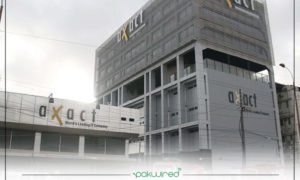 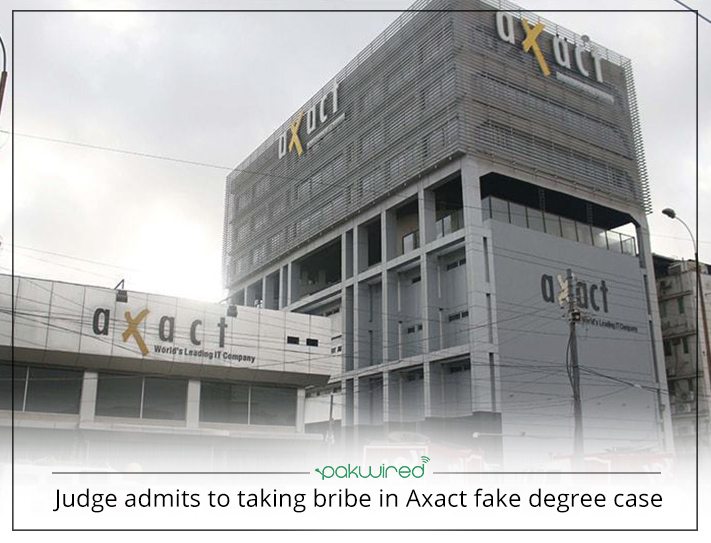 The latest development comes as Additional District and Sessions Judge Pervaiz ul Qadir Memon has allegedly admitted before the Islamabad High Court (IHC) that he received Rs5.0 million to tamper his verdict. The news may gain even more significance with media as Shoaib Shaikh is the CEO of popular television network Bol.

The details of the show-cause notice

IHC’s show-cause notice issued to the judge reads as:

“committed an act of corruption by receiving illegal gratification to the tune of Rs5 million for acquittal of accused [Shoaib Ahmed Sheikh] through judgment dated 31.10.2016”.

The office order of the IHC, which was duly issued on 9th June, said:

“You admitted the above stated act of corruption before the Departmental Promotion Committee comprising Justice Shaukat Aziz Siddiqui and Justice Mohsin Akhtar Kayani”.

The committee has already recommended “removal from service being not fit for the position of the additional district and sessions judge”. The chief justice IHC has issued a show-cause notice to the judge seeking a detailed written reply within the next 14 days explaining why a ‘major penalty’ was not imposed on Axact CEO Shoaib.

The notice continues that in case no reply is received within the notified period, it would be presumed that the said judge has no defense to offer or has declined to offer any reply and has accepted all the charges put forward against him. In case such a scenario happens, action against the judge will be taken ex-parte.

Despite the Axact case getting international media coverage and a lot of on-ground activity from FIA, Axact counsel maintained before the court that FIA was unable to gather, produce, and present substantial evidence for the case to be carried further.

The stance was verified as Judge Memon acquitted Axact officials from the charge of issuing, selling, forcefully coercing, and making profits out of fake degrees due to lack of evidence in October 2016.