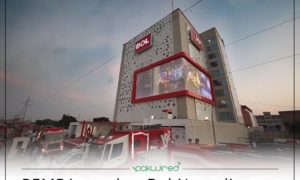 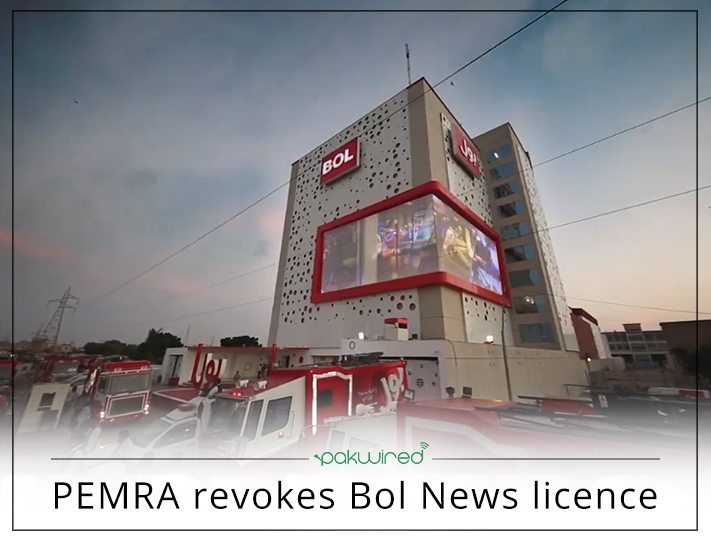 On the day the global media community is celebrating the World Press Freedom Day, Pakistan Electronic Media Regulatory Authority (PEMRA) has, rather unexpectedly, revoked the license of Bol News. The decision has been taken by the electronic and print media watchdog authority because the network failed to secure clearance from the interior ministry – an essential requirement to keep on operating.

After being reported by the Interior Ministry for the said failure, PEMRA announced, this morning, cancellation of both satellite television licenses earlier granted to M/s Labbaik (Pvt) Limited, also known as BOL News and BOL Entertainment (Pak News). The alternate perspective describes the cause of revoke of licence by the authority to take place after the interior ministry refused to provide security clearance to BOL’s company directors Shoaib Shaikh, Ayesha Shoaib Shaikh, Viqas Atiq and Sarwat Bashir. 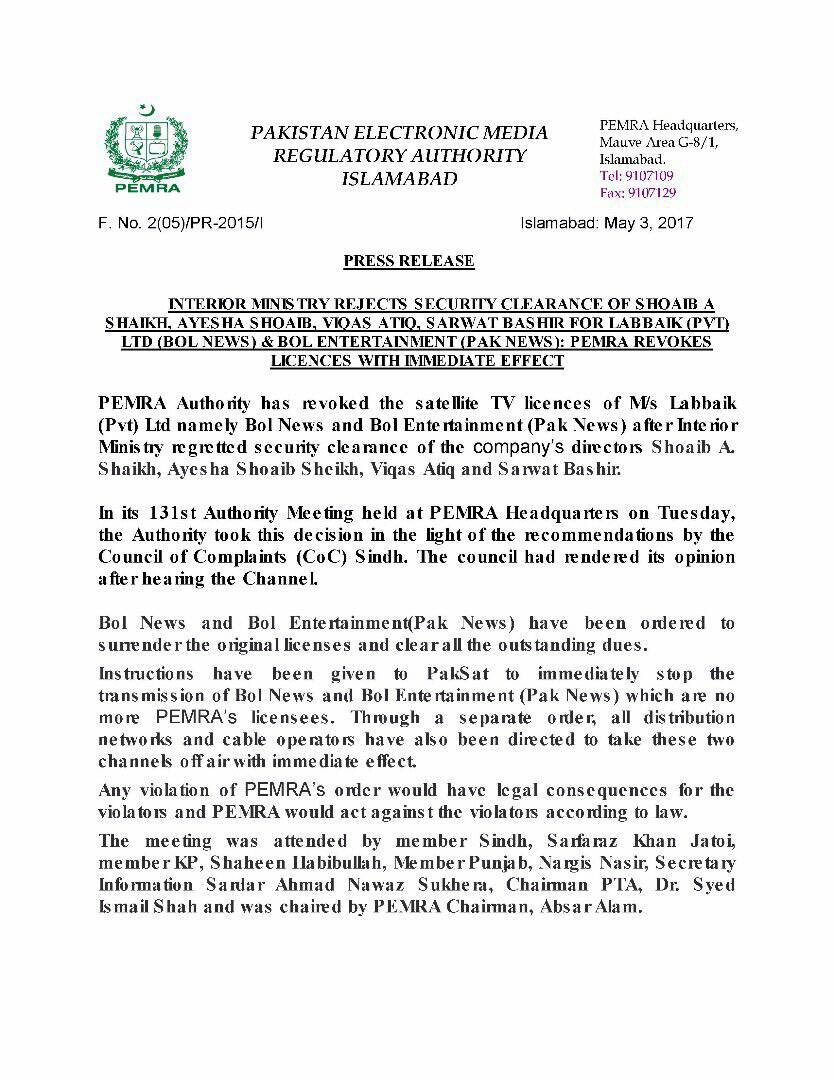 “In the 131st authority meeting held at Pemra headquarters on Tuesday, the authority took this decision in the light of the recommendations by the Council of Complaints (CoC) Sindh.”

The statement further went on to say:

“Bol News and Bol Entertainment (Pak News) have been ordered to surrender the original licences and clear all the outstanding dues.”

To ensure the seriousness of it’s decision, PEMRA has passed directives to PakSat, Pakistan’s communications satellite operated by SUPARCO, to stop the transmission of BOL News and BOL Entertainment (Pak News) with immediate effect. The directive cites the reason that the channels no longer have PEMRA’s permission for landing rights in Pakistan.

In addition to this, another notification has been issued to all the TV distribution networks and cable operators, instructing them to take the two channels off air immediately.

If any party involved in the process violates PEMRA’s orders, it will have to face legal consequences, the orders warn the stake holders.

Shoaib Shaikh, along with other directors of the company, had been taken into Police custody on May 27, 2015 after investigators found hundreds of thousands of forged degrees and students ID cards from a secret office of the company in Karachi. The scandal has been the trigger for a worldwide investigation into fake degree scam.