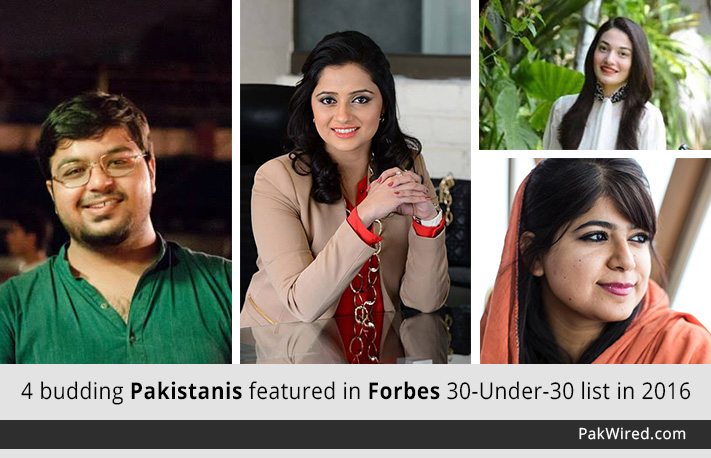 Pakistanis continue to shine. There is enormous amount of talent in the country that continues to bring laurels for the country. It is no different this time around as 4 promising Pakistanis got featured in Forbes 30-Under-30 list in 2016.

Forbes is one of the world’s leading and most reputable business publications. The list recognized 600 young and aspiring individuals who have been game-changers across 20 different fields. This year’s Social Entrepreneurship and Media and Marketing category feature 4 Pakistanis who are changing the world, according to Forbes.

Muniba works as an anchor on Pakistan Television Corporation. Moreover, she is also a writer, model, artist and a motivational speaker. She is the first female Goodwill Ambassador to enforce gender equality to new levels for the empowerment of women by the UN Entity for Gender Equality and Empowerment for Women. 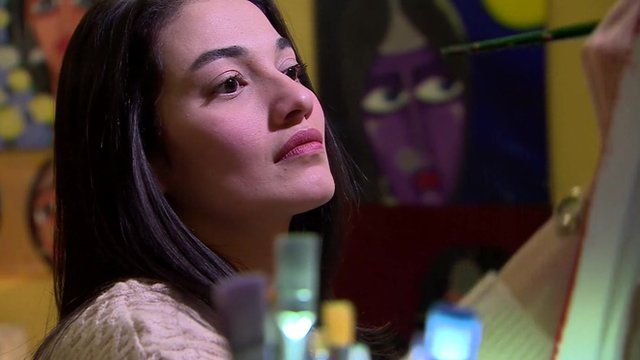 She met a car accident a decade ago where she paralyzed parts of her body. However, that did not cease Muniba from accomplishing her goals. Thereafter, she faced the world on the wheelchair. Moreover, she is also a painter and her paintings reflects her hopes and fears. She paints under the label ‘Muniba’s Canvas.’

Fiza is a budding social entrepreneur who runs a microfinance institution, Buksh Foundation. The project has worked to provide clean energy projects in rural regions of Pakistan. Moreover, the organization also offers microfinance solutions to the poor. Her foundation was awarded a complimentary membership by the Clinton Global Initiative in 2015. 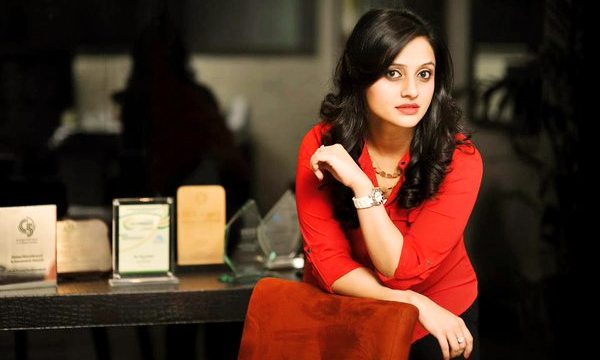 She was also elected as a member of the first ever High-Level Panel of the UN Secretary-General on Women’s Economic Empowerment earlier this year. Furthermore, Fiza was also part of the ‘30 under 30’ list by Forbes magazine for Social Entrepreneurs in 2015.

After witnessing an honor killing at 16, Khalida started a non-profit organization to empower women in rural Pakistan. The foundation provides 6 month training to women in 23 Pakistani villages. The women gain business knowledge and other ways to make money through their embroidery skills or get loans to enter different markets towards betterment. 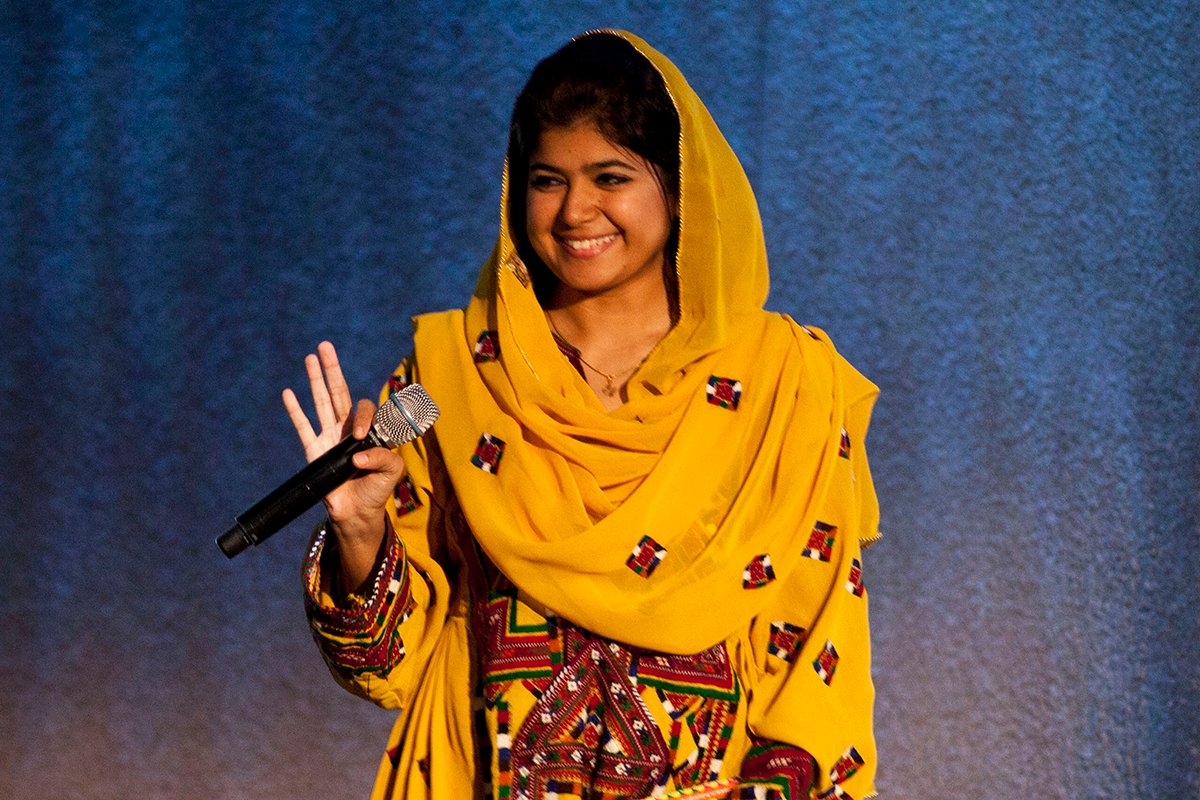 Her efforts as women’s rights advocate helped her earn a Women of Impact Award in the World Foundation in 2013.

Umar has been running many non-profit health care programmes, one of which is the country’s first blood bank integrated with mobile networks. He is the founder of non-profit organization, Bahria Medics. In addition, he is also a member of the Youth parliament of Pakistan. He has worked with the government to achieve developmental goals. 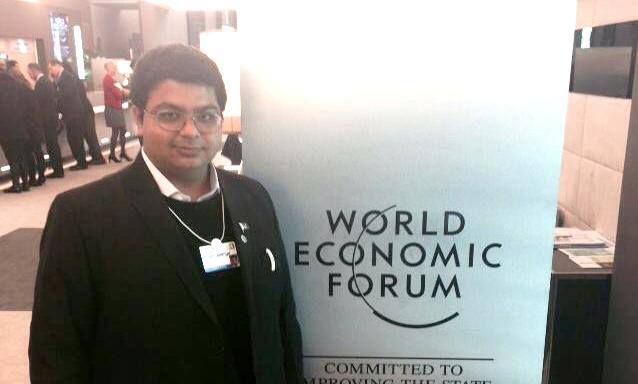 Furthermore, Umar has also represented Pakistan as the youngest delegate at World Economic Forum’s annual meeting at Davos in 2014. He believes that healthcare innovation, technology and media can lead to a positive change. Over the past 6 years, he has been contributing towards health development and communication sectors.

These 4 promising Pakistanis have made the country proud by appearing in Forbes 30-Under-30 list in 2016.