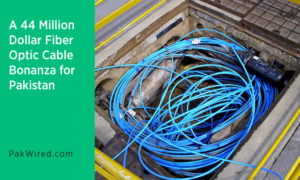 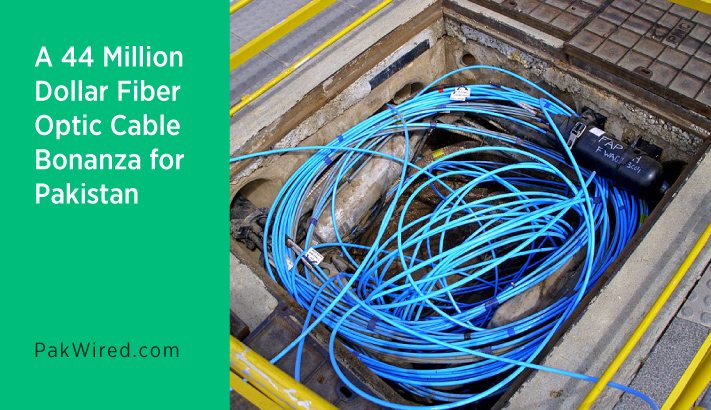 Prime Minister of Pakistan, Mr. Nawaz Sharif has inaugurated 44 Million Dollar fiber optic high speed Internet project which is also an important component of the China-Pakistan economic Corridor venture. The construction work is an important milestone to transform Pakistan into a connectivity center for whole of Asia.

We are still perplexed about the ceremony announcement as the project was planned 5 years ago. It was being discussed and analyzed under the corridor project and probably would hit the ground running as soon as possible. China is promptly moving to provide emergency finances to Pakistan in the tune of 11.24 Million Dollars for the laying off the fiber optic cable in the extremely hostile terrain connecting Rawalpindi to Khunjrab. The contract has been assigned to special communications organization as it involves the laying off the cable for a distance of 820 Km. Pakistan would immensely benefit from the fiber optic connection for it can prove to be the backbone to join the country not only with central Asia but also to US and Europe.

Back haul link was to be constructed in the year 2015 however got delayed due to inexplicable reasons. Already behind the schedule, the construction work will be completed by 2017 providing seamless access to the Internet. Pakistan is already serviced by four undersea cables apart from the five extra projects that are being completedwithin 2 years.

China and Pakistan are locked in a close economic embrace with the construction of 1300km Karakoram Highway transcending through mountains and deep gorges. The expressway will be connecting Islamabadto the western part of China and could become an important never center for the gulf trade. It is in fact a master stroke from the forbidden Kingdom as they can bypass the Malacca strait for carrying out two way trade.

Apart from the generous grant of China, the project is funded by Exim bank as it is providing the loan at a nominal interest rate of 2%. It is a golden chance for the nation in South Asia to improve its network infrastructure. Huawei, the global telecommunication giant is undertaking the project with impeccable efficiency and accuracy.

Blazing fast Internet service will ensure fast speed of the data transfer and would help to improve the business prospects of the country. The fiber optic cable will play a very important role in facilitating the Internet penetration in Pakistan which is abysmally low at 13%. The connectivity is a boon to the central Asian republics that are landlocked and do not have access to the sea. Land based cable can deliver impeccable performance as far as the Internet connectivity is concerned.

Using the existing cable project, Pakistan can provide high speed internet to Afghanistan, a country riddled with low speed data transfer connectivity. The present CPEC cable is a life line for the countries of central and south Asia. It can not only deliver amazing performance but also reduce the cost of the internet services. As more people get connected to the information highway, the economy of the country can improve to a great extent.