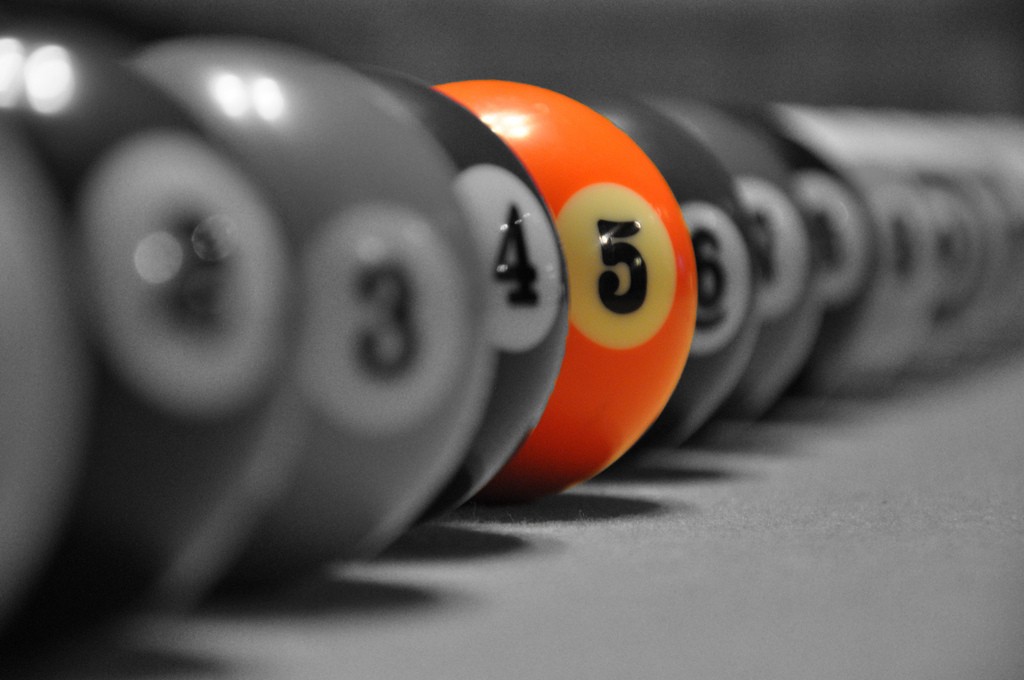 From time immemorial, we’ve indulged in stories; of extraordinary courage, bravery, resilience and ingenuity. We drink from this fountain of wisdom, draw inspiration from it and find our heroes to emulate. Times may have changed but our appetite for fables has not waned. We still continue to search for wisdom in amazing success stories around us. In this post we bring you inspiring tales behind some of the biggest global brands and the business lessons we can learn from them.

In 1961, brothers James and Tom Monaghan bought a pizza restaurant for $500 by paying a down payment of $75. The brothers ran DomiNick’s as partners and the restaurant was doing reasonable business. The Monaghan brothers seemed well on their way to recovering their investment. However within a year, James decided to quit and traded his 50% share in the enterprise to buy a used Volkwagen.

Tom used this opportunity to revamp the pizzeria and rechristened it as Domino’s Pizza. Cut to 38 years later, Tom sold his 93% stake in the corporation for over a billion dollars. I can only imagine the awkward conversation when the brothers get together now!

Lesson #1 – Make you passion your business, money will follow.

Angry Birds save a sinking ship

Niklas and Mikael Hed founded Rovio, the game production company in Helsinki in 2003. Three years on they had sold games to third parties like Namco, EA and Real Networks. But despite the big name clients, they didn’t make a mark. The company was running out of cash and the staff was down to less than a dozen from over fifty. The Heds had made 51 games by then hoping one of them would catch on and make it big.

In 2006, they set out to make their 52nd game, a last ditch effort to save Rovio from a certain doom. It took €100k and 3 years in the making to create Angry Birds. Apple featured Angry Birds on its Apple Store; within a week it hit top of the charts becoming the most downloaded app. Their persistence finally paid off. The game earned Rovio a windfall of $42 Million.

Lesson #2 – Don’t let failure defeat you. Stay on in the ring and fight.

When Frederick Smith wrote a paper on forming a reliable overnight delivery service in a computer information age, his professor at Yale called it “unfeasible” and gave him a paltry “C”.

Fred Smith founded Federal Express or FedEx as we know it as, in 1971. The logistics business was in demand and he raised funds without much ado. But, the scenario changed quickly over next few years and the rising fuel costs were threatening to put FedEx out of business. With funds running out quickly, they were down to their last $5000. Still needing to pay $24000 to keep the planes in the air, Fred made a last ditch effort to raise funds from General Dynamics. To his dismay he was turned down and the last door was firmly shut behind him.

Instead of flying back home and ruing his luck, Fred flew to Las Vegas and played Blackjack the entire weekend with the only money his company had left. The gamble literally paid off and he made $32000 which helped him keep his business running for another week. Fortune favors the brave, they say. FedEx secured an $11m funding soon after. The company hasn’t looked back since and is currently estimated to be worth over $35 billion.

Lesson # 3 Ditch the conventional wisdom. Go with your gut.

On a lighter note, please refrain from taking to the Blackjack tables to resolve your fiscal issues. We don’t recommend it!

An out of the box solution

Luxury brand designer Kenneth Cole was an enthusiastic 28 years old in 1982. After being fascinated with the design process at his father’s shoe factory, he opted for crafting shoes over law school. Cole’s eureka moment came while trying to solve the problem of acquiring customers in New York. Those days the only way of addressing customers for designer shoes was to have a boutique around a big hotel like the Hilton or have a shop in the hotel itself. Given his budget, both options were not viable.

Kenneth Cole thought of using a trailer as a make-shift boutique. He called the Mayor to check about the parking permission. He was nearly laughed off. The Mayor told him that such permission was possible only in two conditions; for a utility company servicing the city or a movie production company for film shooting.

Not one to be dissuaded, the next day Cole changed the name of his company to Kenneth Cole Productions, Inc. and applied for a permit to shoot a movie. The film was called The Birth of a Shoe Company. He hired a 40 foot trailer with the equipment, director and models for the shoot.

To this day his company continues to be called Kenneth Cole Productions, Inc.

Lesson # 4 – When you hit a wall, think differently. Be a problem solver.

Ferruccio Lamborghini was a genius mechanic in Modena, a small town in Italy. He started with small repairs and soon had his own vehicle maintenance shop. The war had ended and agriculture was hot. Ferruccio started making tractors using parts from discarded military vehicles. His workmanship was much in demand and the business began to flourish. By the year 1960, he was a name to reckon with in the tractor business.

He loved automobiles passionately and owned the Maserati, Oscas and Ferrari. However, he always felt these cars could be much better. He once had an issue with his Ferrari 250 GT and went to see Enzo Ferrari whose factory was nearby. Enzo Ferrari dismissed his complaint saying the issue was with the “farmer” driving the car and not the car. Ferruccio was furious with this insult and vowed to make a car that would beat the Ferrari one day. Thus, Automobili Lamborghini was born. To this day, Lamborghini’s cutting edge design, raw power and visual appeal turn the competition green. Even the otherwise red Ferrari!

Lesson # 5 – Turn your competitor’s weakness into your strength.

– Every customer may not turn out to be a Lamborghini but it pays to treat your customer well.

Also Read : 7 Startups That Started in a Garage

Have an interesting story that inspires you? Share it with us, we’d love to hear from you.