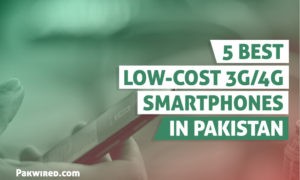 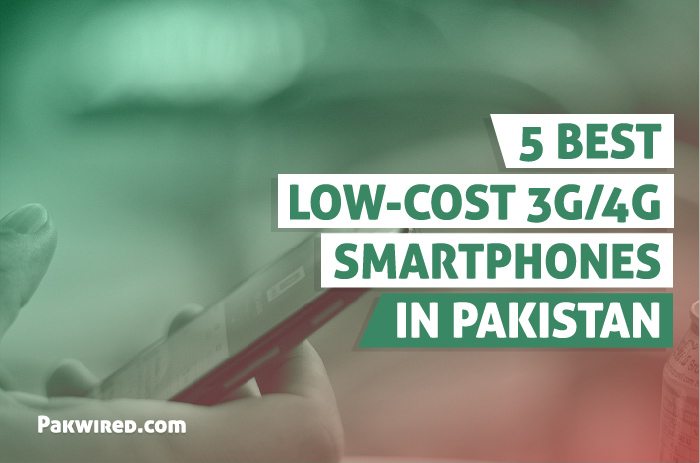 With 3G and 4G finally available in Pakistan and expanding in terms of their coverage within and across cities, it is definitely time to get a phone that can leverage this opportunity. The great increase in the numbers of brands manufacturing smartphones means that getting a 3G/4G enabled phone does not have to mean that you get the latest and most expensive phone in the market. This article will review some of the best budget 3G and 4G phones in Pakistan.

Here is a summary of the top 5 options available in the 15-20 thousand range for a high quality phone that can use 3G or 4G services in Pakistan. The prices are estimates and it is possible to get a better/worse price in the real market.

The first thing that comes to people’s minds when they think about Chinese phones in Pakistan are nameless replicas of the high-end brands which might work for a day or 10 years and might have its OS in English or Chinese language. Q-Mobile was the first successful attempt in the Pakistani market to give these cheaper Chinese phones a name, brand image and most importantly local warrantees.

As the smartphone market expands, Chinese phones are gaining a higher market share in Pakistan and around the world. They are no longer known for their poor quality – as phones that would break down shortly after you purchase them but just cheaper alternatives that provide the same capabilities as the high-end alternatives, just in a lower range in terms of the features and prices.

As is apparent from the comparison in the table above, Xiaomi’s budget phone stands out for the quality of its features available. This is indicative of how Xiaomi has found a great deal of success around the world and in China. In terms of the five phones listed above, Xiaomi’s phone easily outranks the cheaper alternatives at a small premium, but it also beats Samsung’s more expensive alternative on most counts.

Using 3G and 4G in Pakistan

The importance of using high speed internet to complete your phone experience is increasing with time. People using WhatsApp would have noticed how WhatsApp has launched a calling function, and how Facebook and Google apps are increasingly becoming more functional. As the availability of 3G and 4G increases in Pakistan, it only makes sense to leverage that level of connectivity with smartphones.

Smartphones don’t have to be super expensive for them to be high quality – the budget phones listed above are examples of how a decent amount of money can get you top notch phones.