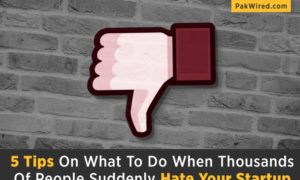 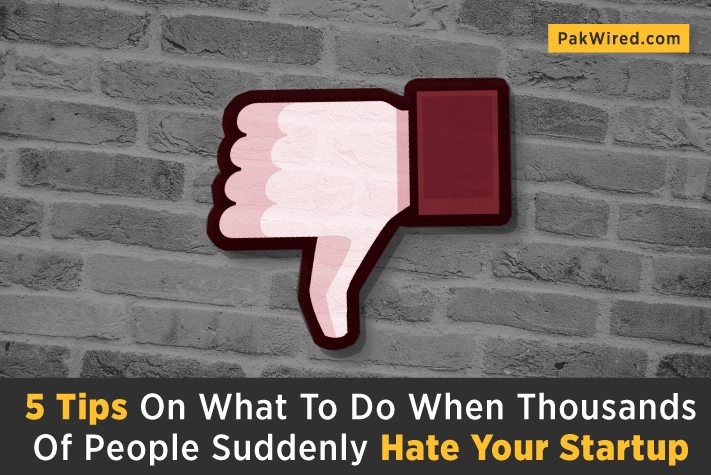 This morning, a Change.org email in my inbox caught my attention. It was a plea to join a petition asking Zomato chief executive Deepinder Goyal to please run background checks on delivery boys.

Now, Zomato orders are typically fulfilled by restaurants themselves, so in all likelihood, this is the restaurant delivery boy going rogue. Tech In Asia was not able to connect with the person who started the campaign, so we don’t know the details. What we do know, however, is that this brings to the fore a problem that runs deeper than this Zomato incident.

Harassment of female customers by delivery men and cab drivers hired by various app-based startups is a recurrent, if not yet frequent, problem in India. It is also one that needs to be addressed immediately.

Stories about delivery men pinging female customers on messaging apps like WhatsApp is not routine, but they are becoming more common.

While most incidents are cases of harassment where customers have been able to avoid further nuisance by simply blocking the miscreants on their phones, there are extreme cases that raise questions on the kind of background and quality checks startups run while they hire their foot soldiers.

Flipkart was in the eye of a storm last year over an alleged molestation case, Zomato has other complaints lodged against it, and Uber is infamous for the Delhi rape incident.

The Change.org petition aimed at Zomato has gathered over 14,000 supporters online as of publishing. Zomato, Flipkart, and Uber did not respond to emails seeking comment. 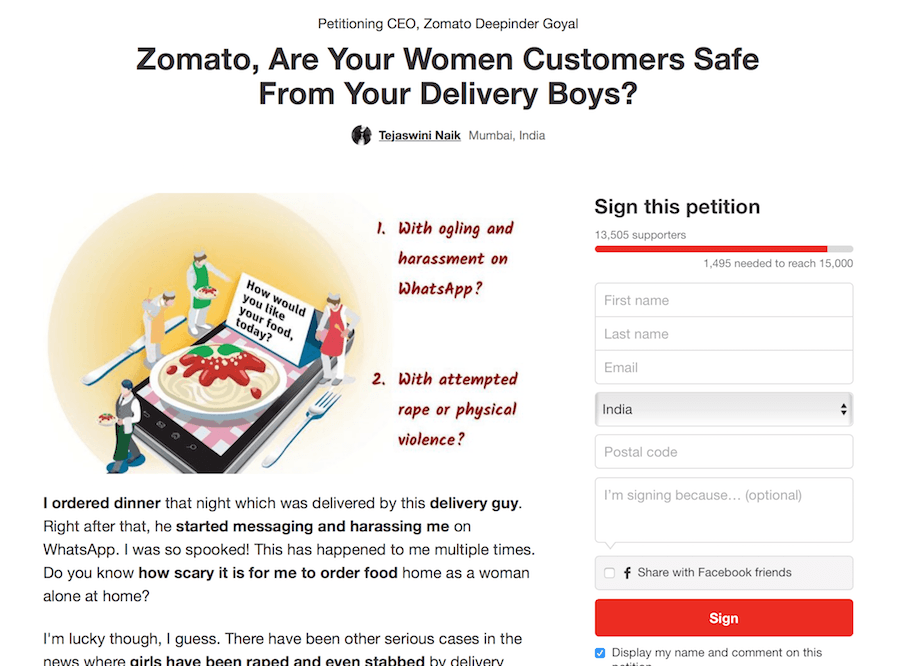 The petition on Change.org

Tech in Asia spoke to Ravi Kiran of accelerator VentureNursery about this problem, and asked how startups should deal with it. Here are the five points he raised.

“Most startups hide behind the curtain of being marketplaces, saying they aren’t responsible for the glitches,” Ravi said. “That is a mistake.”

In India, most on-demand startups are platform businesses that bring buyers and sellers together. This gives them an out, because they can always claim that the misbehaving person – such as a delivery guy – is the problem of the other company.

When customers use your app, they are placing their trust in you. Hiding behind excuses won’t make anything better. The right thing is to man up, apologize, and fix things.

Also a fast response is a good response. Staying quiet will not make things any better.

“The nature of the startup jungle is that everyone wants to scale,” Ravi said.
“The three components to scaling is tech, process and people, and the most unpredictable part of this is people.”

In the rush to grow, marketplaces partner with third party logistics partners, who themselves may be in their own rush to scale up. The result is slipshod training of men on the street and porous background checks.

That has to go. If your model is people-centric and people-dependent, you have to make sure those bases deliver.

3. Repeat after me: we shall use internal checks

It isn’t always possible to own all your logistics, and partnering with third party vendors is a part of the game. But, hold on. Answer the following before going ahead.
Have you invested in checks and balances to train people properly? When you appoint other partners for service delivery, are you doing your due diligence? What is your internal quality check team doing? When was the last surprise quality check conducted? In your desperation to scale as fast as possible, are you letting this slip?

“This could happen in any business, but this is more visible in startups because in general, startups are businesses on steroids,” said Ravi.

You’ve done it all, and yet, bad luck strikes. Once you hit a glitch, what is your recovery mechanism?

Ravi suggests thinking of service at a five-star hotel. If you complain about bad coffee there, they will not only replace your coffee, but will, in all likelihood, throw in a piece of cake to apologize.

One might argue that big hotels have that kind of financial buffer, but then, the top startups in India are not lacking in money either.

“All businesses look at an acceptable percentage rate of failure, and that’s fine. But the fallout of not taking complaints seriously is that if you are unlucky, something becomes big, like in the case of Uber, and then it is too late,” Ravi said.

You are growing and you are running faster than in your wildest dreams. There’s pressure to do better, and rivals are jostling for space at all times. But hey, is your castle being built on a sturdy foundation? Do you run enough stress tests to make sure it won’t collapse?

In the people business, that should be read as: do I run effective training? Do I provide my foot soldiers with a decent platform to learn soft skills? Do we conduct surprise checks on our partners to see how they are doing?

“In India, people are the easiest to hire, but the toughest to crack,” said Ravi. “And customers today are infinitely more impatient with everything than they were five to 10 years ago. They are aware, they are impatient, and they are also on a short fuse.”