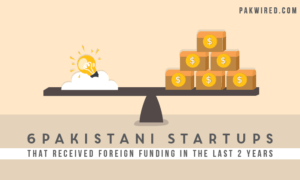 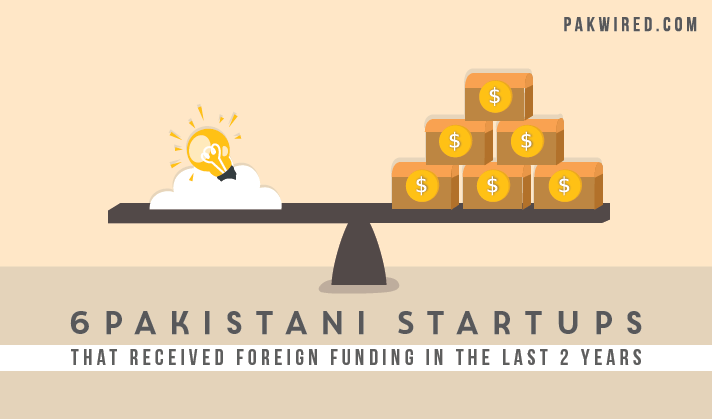 The startup dream that often alludes entrepreneurs in Pakistan goes in one of two directions. The first hope is to develop a product or service that monetizes the Pakistani market’s potential – be it the 180 million large population, growing number of mobile or internet users or the rising youth in the country. The second, larger, dream is to develop a product/service that is generic and attracts the attention of the international market – be it a software solution for enterprises, a mobile app game or a product that can be exported to users all over the world.

The success of the product with consumers is not usually enough for a start-up’s success. It is the success of the idea with potential investors and supporters that really gets the ball rolling. New businesses need support from institutions and investors to get through the initial trough in profits (consistent negative cash flows) as well as realization of expansion plans.

Unfortunately, Pakistan is not a haven for international VC or private equity investors and lacks a solid homegrown base of angel investors who believe in risking their money by betting on start-up’s success. This lack of access to finance limits the potential of many ideas and businesses to properly establish themselves or take off in terms of product or geographical expansion.

This doesn’t mean, however, that Pakistani start-ups have never attracted foreign capital. We list six examples that prove that securing investment from foreign sources of capital isn’t impossible and has been done successfully in the past three years.

Markhor shoes broke convention in several ways – from the transparent sourcing of their raw material to the unique design of their products. It also shook tradition by reaching out to international crowdfunding website KickStarter as a source of investment. They ran an extremely successful campaign raising more than their target and eventually ending up with $107,000 raised.

Pakistan-based software solution for online business collaboration raised $5 million from a US based venture capital firm. Convo (earlier called Scrybe) worked the sales/management in the US and development in Pakistan model that works on the advantage of cheaper human resource and access to in-country software development talent. The funding was planned to be used to expand both the Pakistan and US office.

The app designed to allow group photos to include the person taking the photo by combining two photos raised a six-figure seed investment from Kima Ventures in 2013. One can argue that the rise of the selfie kills the customer pain point that Groopic was aiming to address, but the team has pivoted to working on a video content solution for online advertisers.

The relatively well-known website that focuses on monetizing the used-car sales market in Pakistan received $3.5 million in funding from Malaysia based VC fund.

Zameen.com is an online property listing service that received funding from a Singapore based fund (Catcha Group) and the same Malaysia based VC fund (Frontier Digital Ventures) that invested in Pakwheels.com. The amount of the funding that bought a 30 percent combined stake in the business is undisclosed.

The app that makes booking tickets to buses and movie theatres easy received angel investment (undisclosed amount) from an Istanbul-based accelerator (Etohum). The investment came as a result of participation in a startup competition held in Istanbul.

As you can see, there is no single path to success in terms of the kind of product or service that your start-up I providing, the market that it is targeting and the source or kind of investment that it can receive to push the limits of success forward.