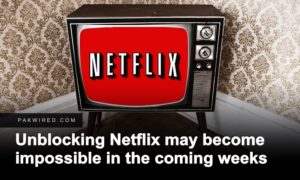 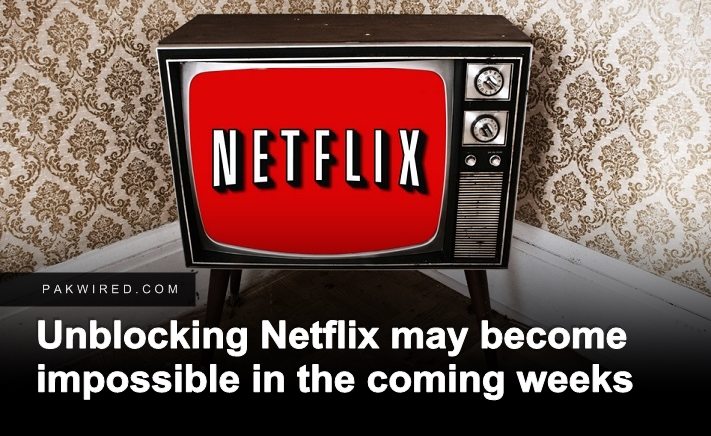 Netflix has announced in a blog post that in the coming weeks, it’s working to render ineffective the proxies and “unblockers” that people use to access content that they don’t have the rights to see. In other words, if you’re a Netflix user in Singapore, you’ll no longer be able to use a VPN to access content meant only for American viewers.

The company adds that while it anticipates one day being able to stream all its content to all users, it has “a ways to go before we can offer people the same films and TV series everywhere.” So until the day the prevalent practice of licensing content by countries is struck down, Netflix will continue to enforce the restrictions.

The news, while not exactly unexpected, is a wet blanket on Netflix’s big announcement of launching in 130 countries all at once.

How well can Netflix enforce this?

While the blog post makes Netflix sound rather accepting – if grudgingly so – of enforcing restrictions, I wonder what’s really happening in the boardroom.

To date, Netflix has been closing one eye towards proxies. After all, users would be more likely to sign up with Netflix if they know they can access all its content using a VPN. Take that away, and people will wonder why they’re paying so much.

So, even as it announces a desire to block proxies, you wonder if it’s doing this out of mere obligation to its content partners.

If so, it might deliberately leave loopholes for users to exploit. Perhaps it’ll simply allow VPN providers to find ways around the blockages, and wipe its hands clean.

The counter to this is that we may be underestimating the ability of content partners to enforce its agreements. It might also be in Netflix’s interest to please content providers and act as an honest player, out of fear of sabotaging future negotiations.

After all, as prominent as it is, Netflix is not the only player in this space. There’s Hulu in the US, as well as iFlix and Hooq in Asia. There are sites catering to niches, like Crunchyroll for anime.

Plenty of folks inching to steal its pole position.

image via: mashable.com // This post was originally published at: techinasia.