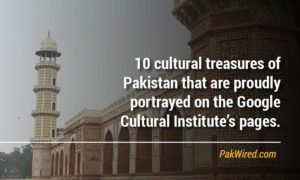 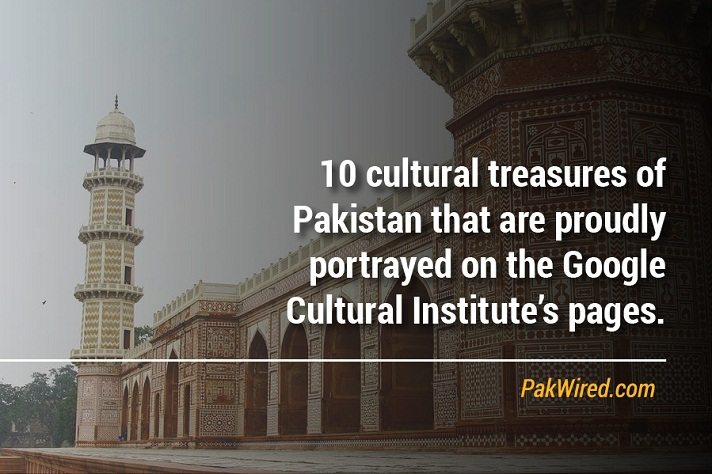 Google Cultural Institute is an initiative by the corporate giant to consolidate all the important aspects of our history at a single location. The institute was launched in 2011 with the goal to make our history easily accessible and available to each one of us and also to preserve the great moments and monuments of the world in a digital format. This would ensure that our future generations are not left bereft of their roots.

The Cultural Institute has teamed up with several institutions and museums around the world in their endeavor to preserve a slice of history.

Some of the greatest wonders of Pakistan are also a part of this prestigious heritage to our history. Let us take a look at some of the cultural treasures of Pakistan that are proudly portrayed on the Google Cultural Institute’s pages.

10 of the Greatest Wonders of Pakistan 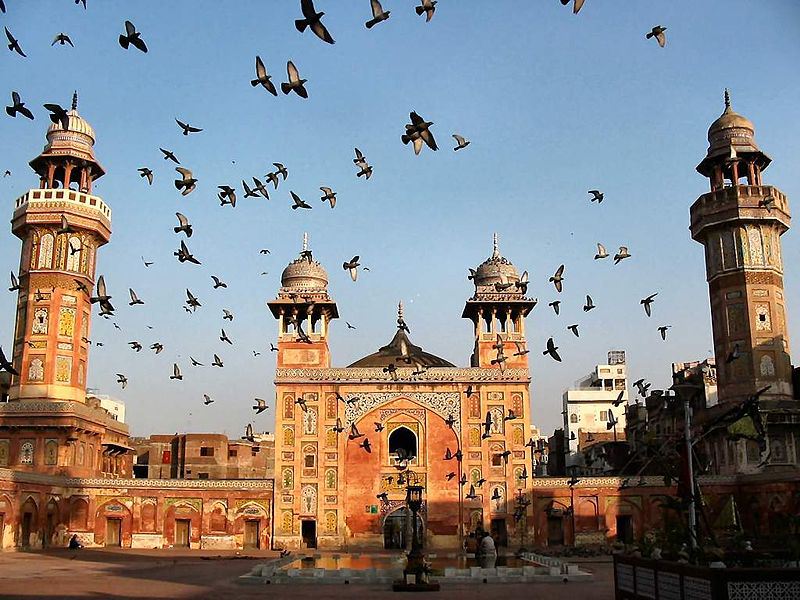 Hakim Aliuddin built this magnificent monument in the old city of Lahore in 1635. The mosque was located in such a manner that it formed the very heart of the city with all the important bazaars and roads connecting at right angles to it.

This masterful blend of superb calligraphy, fresco painting, plaster decorations and geometrical forms is a treat to a culture loving soul. 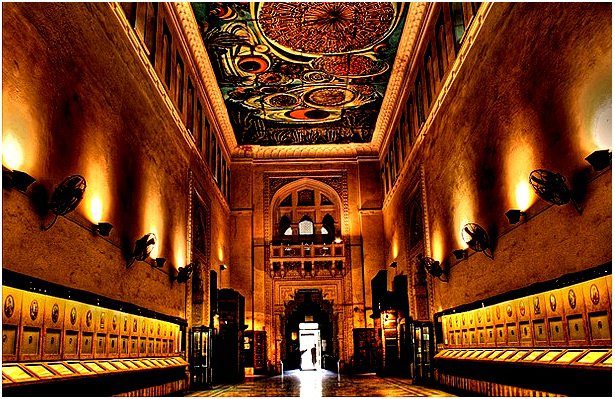 The Lahore Museum is the oldest museum in the country established in 1865-1866. The museum has some fine exhibits from the Indus Valley Civilization. It has a vast collection of pictures that date as far back as the Mughal and British periods. The museum houses the greatest collections of archaeology, history and fine arts in Pakistan.

Get Out of My Dreams by Faiza Butt 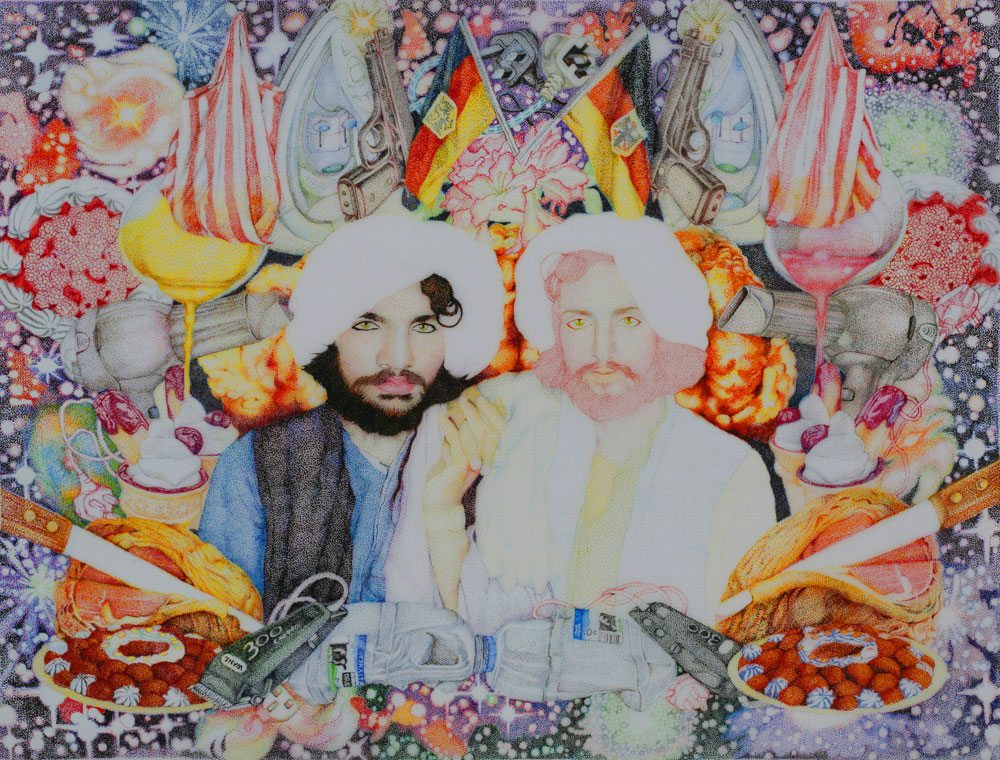 This is a Pakistan wonder that has not been around for long. Get Out of My Dreams is an art collection by the contemporary Pakistani artist Faiza Butt. Pinks, lavenders and light blues abound in this collection giving it a dreamy look, however the theme has much more depth. The artist portrays her concern about the latest happenings and violence in the country through her poignant pictures.

The Ladies Court of Shah Jehan at Fakir Khana Museum 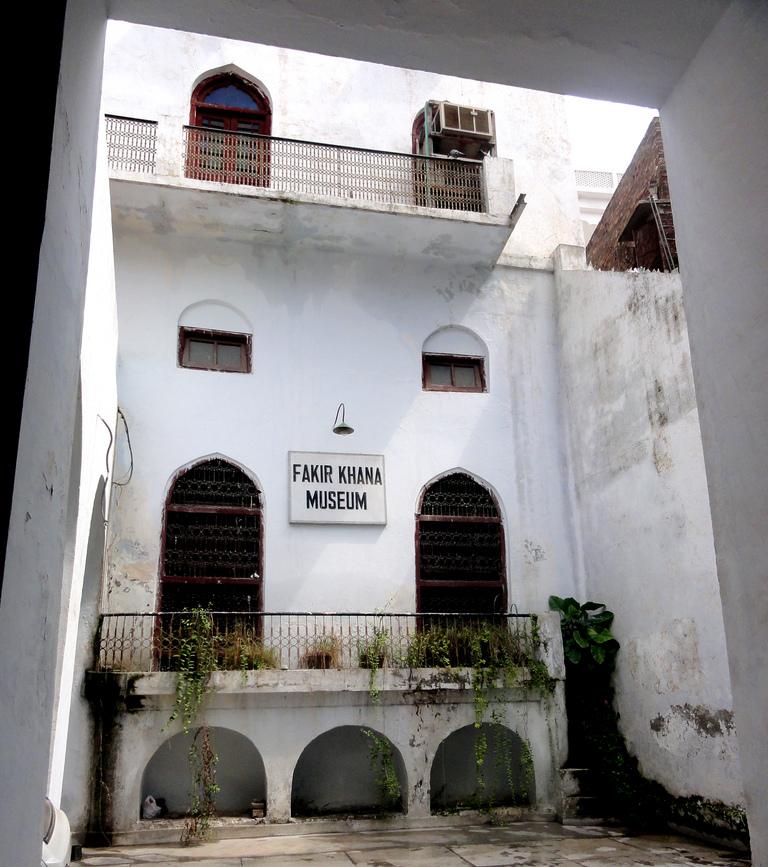 The exhibits of the ladies court of Shah Jehan at the Fakir Khana museum in Lahore has some of the finest pieces of art found in the country. The Gol Kamra in the museum bears testimony to the opulence enjoyed by the rulers of the yore while the robes and ornaments of royalty leave us spell bound. 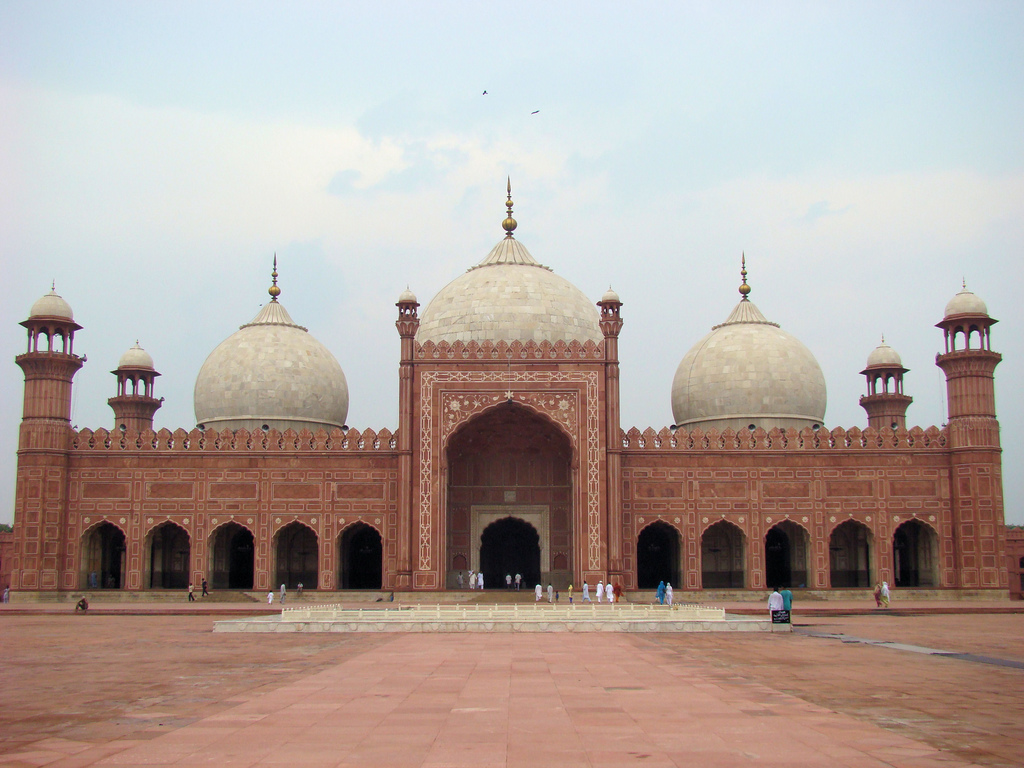 Mughal Emperor Aurangzeb built the Badshahi Mosque in 1673 at Lahore. The mosque stands today as a symbol of the grandeur and beauty of the Mughal era. The majestic exterior of the mosque is decorated with stone carvings and marble etchings on red sandstone. While the interiors are breathtaking with their Manbatkari (stucco tracery) and marble inlays. The sheer size of this monument is breathtaking. Until a few years it was the biggest mosque in the world. 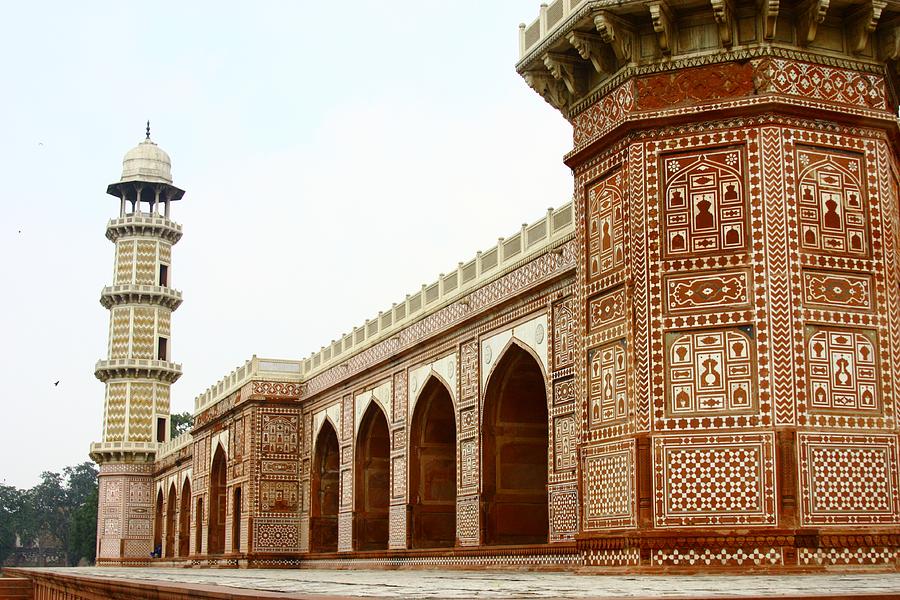 Jahangir’s tomb is a mausoleum built for the Mughal Emperor Jehangir who ruled from 1605 to 1627. Massive gates that lead to a stone enclosure known as the Akbari Serai guard the awe-inspiring structure. Beautiful mosaics depicting Quran verses and floral patterns are laid through the various corridors in the tomb. The mausoleum is built in what was considered as the favorite spot of Jahangir and his wife Nur Jahan when alive. 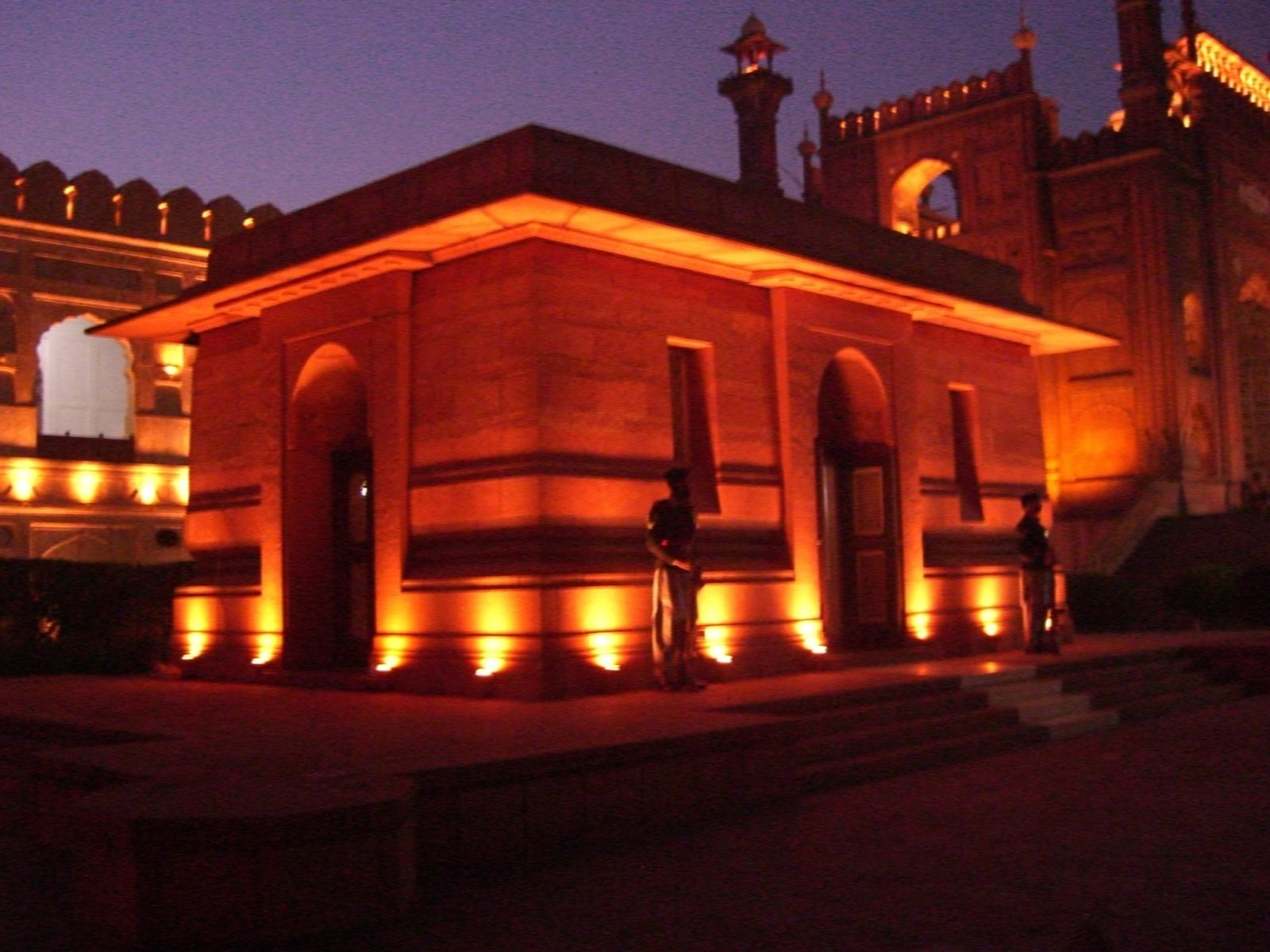 Allama Muhammad Iqbal’s tomb in Lahore is located in Iqbal Park which is considered one of the biggest suburban parks of Pakistan. The structure is simple yet impressive with the red sandstone architecture reflecting a combination of Moorish and Afghan building styles.

Mian Mir was a Sufi Muslim saint who was much revered by the people. His shrine is a simple yet elegant structure that has withstood the test of time very well. It is still visited by scores of Muslim and Sikh devotees looking for peace in these tumultuous times. 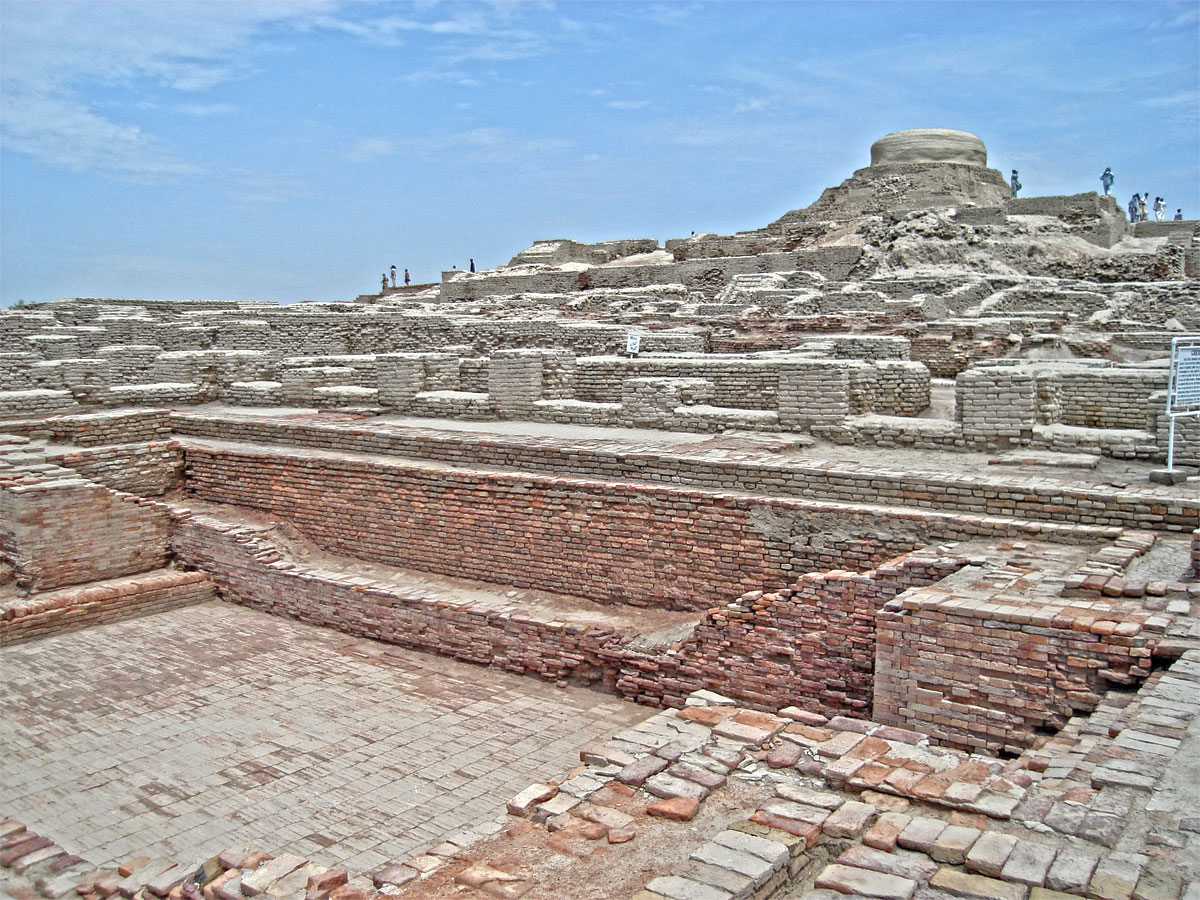 The Harappa Archaeological Site lies to the south of the Ravi River. It consists of a series of low mounds and cemeteries that span the period from the fourth to the second BC. Un-conserved temples from the Gupta period and some mosques are scattered across this property that allows us a glimpse into our roots. 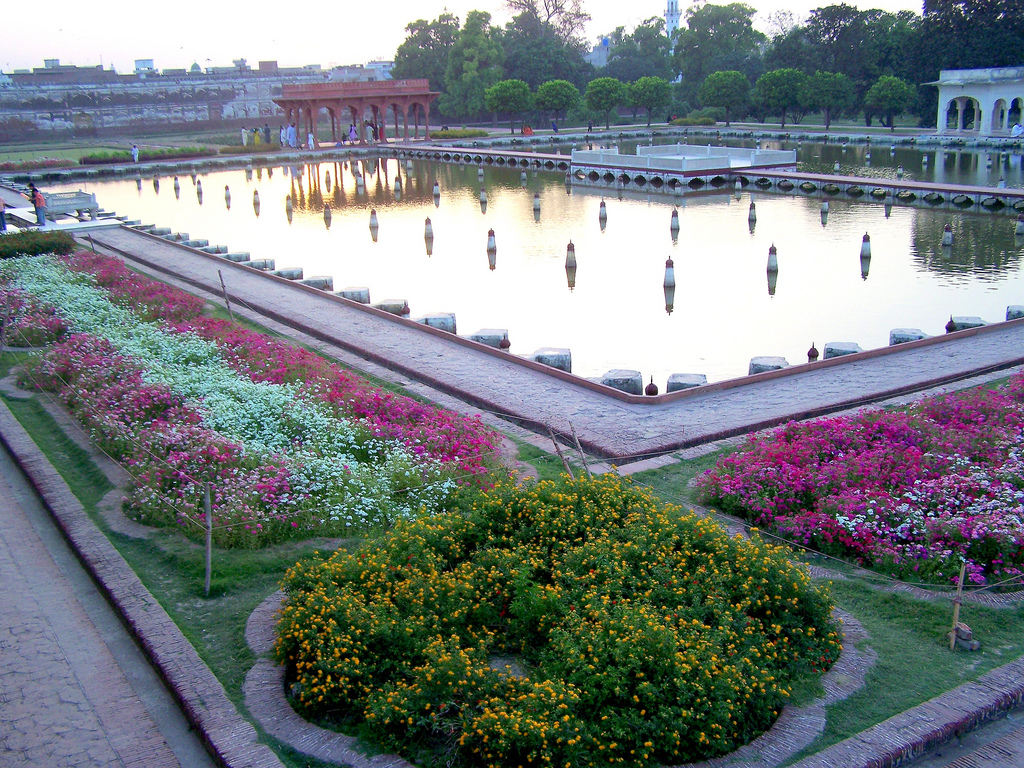 Khalilullah Khan played a great role in the construction of the spectacular Shalimar Gardens that were built in 1641AD. The gardens have three levels of terraces elevated one over the other by around 13-15 feet.  Wide marble pools with 410 fountains and the verdant interiors make this garden one of the loveliest wonders of Pakistan.

The Google Cultural Institute has many more important heritages of Pakistan which will acquaint the world of Pakistan’s rich cultural heritage and history.