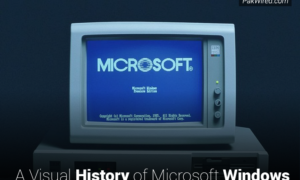 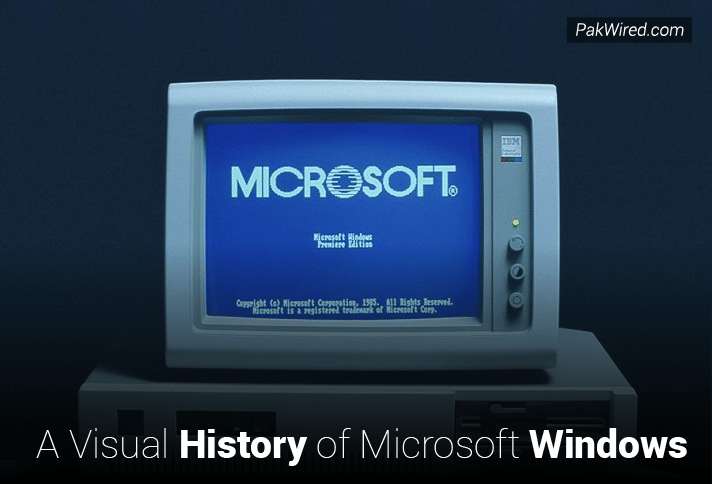 Windows 10 released last week with a lot of fanfare. The OS has evolved over the years from a minor improvement on MS DOS to one of the most powerful operating systems in the world which is not only highly efficient but also very easy to use. Let us take a look at the years of constant improvements by Microsoft that have resulted in the current success that is Windows 10. 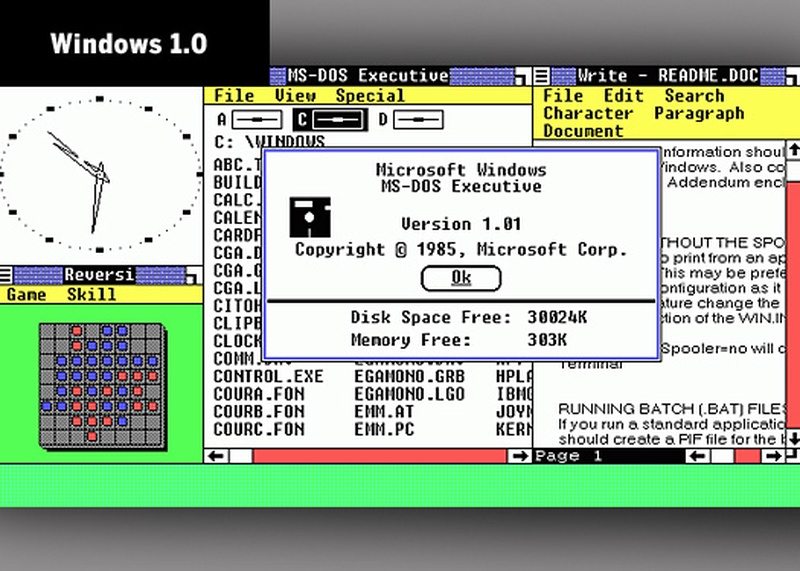 While the world calmly slogged away on typewriters and made do with carbon printouts, Paul Allen and Bill Gates were two youngsters who saw the potential of personal computers. They partnered together in 1975 to create Microsoft an enterprise with the goal of providing a computer on every desk and in each home. 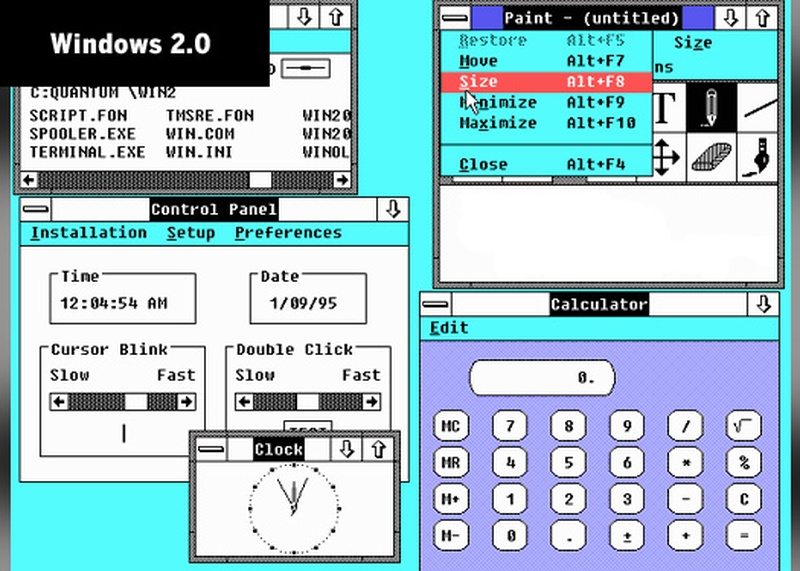 Microsoft released Windows 1.0 November 1985, two years after its announcement. With this OS users were able to point and click on things to get things done rather than writing MS DOS commands. December 9, 1987 saw the release of the improved Windows 2.0. The OS had a bigger memory and desktop icons. Improved graphical interface allowed overlapping windows while user convenience features like keyboard shortcuts made an appearance. Control panel and desktop icons made an appearance. 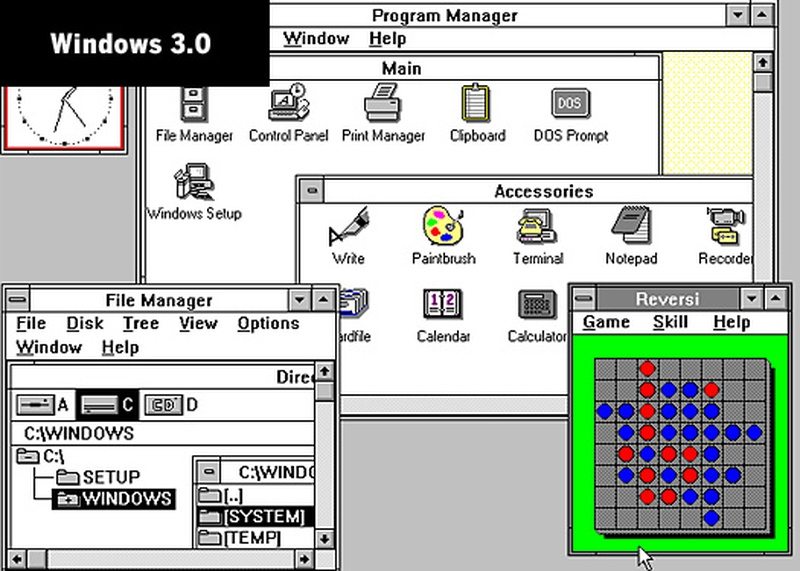 Microsoft introduced improved visual graphics thanks to a virtual memory in Windows 3.0 that released on May 22, 1990. The company released Windows 3.1 in 1992 with some more improvements. These versions looked at a lot like the Windows we have today with 16bit colors and advanced graphics. File Manager, Print Manager and program Manager made an appearance in Windows 3.0.

Microsoft released Windows NT on July 27, 1993. This was a 32 bit operating system which was tailor-made to help big businesses meet their computing requirements. 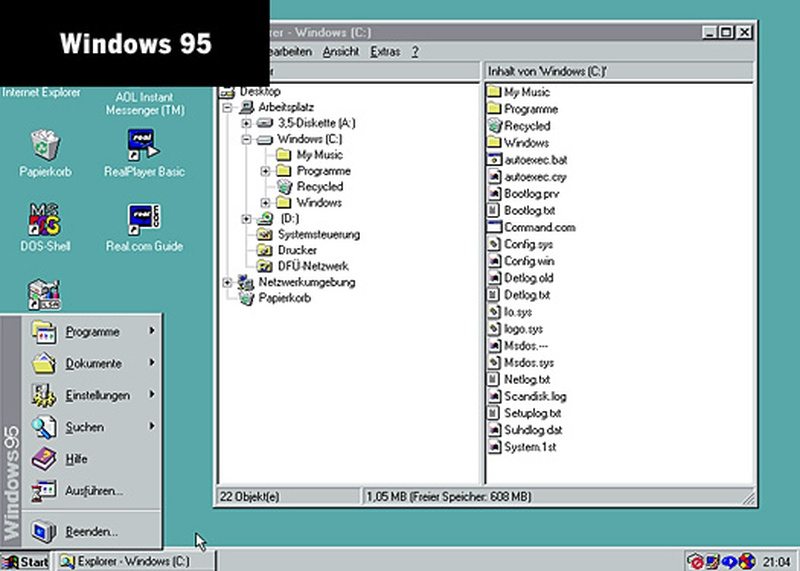 Microsoft released Windows 95 on August 24, 1995. This version of Windows truly marked the coming of age of the PCs. The 32 bit OS came with an inbuilt internet support and dial up networking. Microsoft introduced Internet Explorer for the first time in the summer of 1995.

Windows 95 was an operating system with multimedia capabilities, a very fast processor and it was available for both floppy disk and CD ROM formats. Games started becoming a part of the PC makeup. 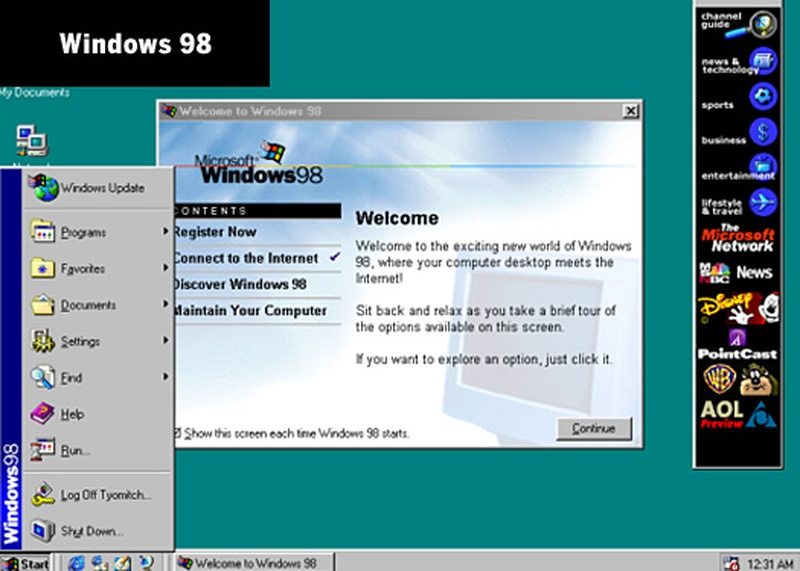 Windows 98 which was released in June 25,1998 was an operating system targeting consumers rather than businesses. It had better internet support, faster speeds and a Quick Launch Bar for saving time. The OS also came with DVD support and a USB device support for the first time.

Windows ME was another upgrade which also happened to be the last version of Windows based on the Windows 95 code.

Windows 2000  was the first OS to be based on Windows NT code. Microsoft touted this OS as a highly secure one but unfortunately it fell rather flat in the security department. 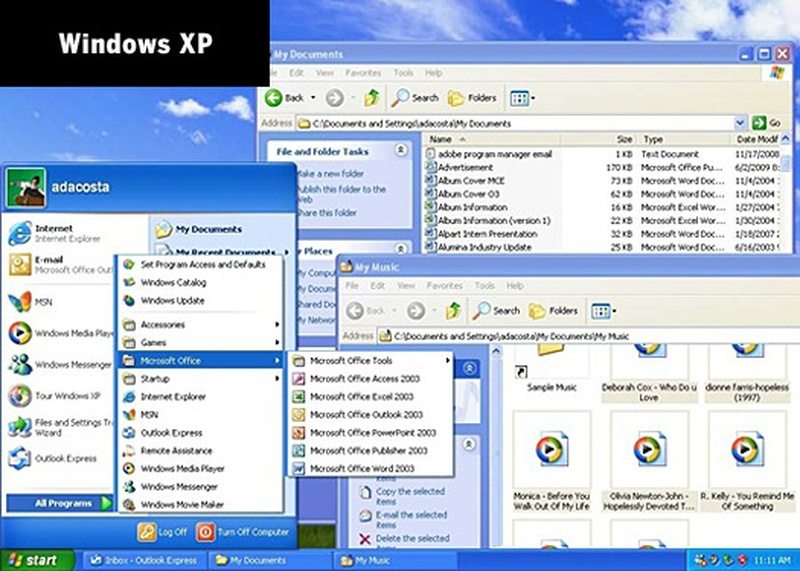 Windows XP was one of the most popular versions of the Windows OS. The OS remains in use in several PCs even today. The defining features of this version were its extreme stability and superlative speed. Online updates for fighting virus attacks further endeared this OS to users and Microsoft came up with several editions for the same. 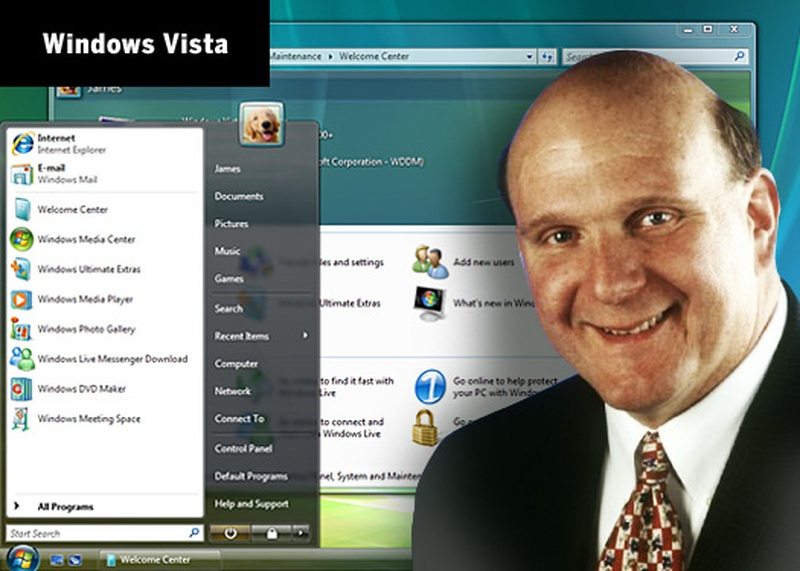 Windows Vista that released in 2006 remains the most secure version of Windows till date. It introduced Bitlocker that improved data protection manifold and improved the Media Player greatly to better cater to consumers looking to watch photos, videos and movies on their laptops. 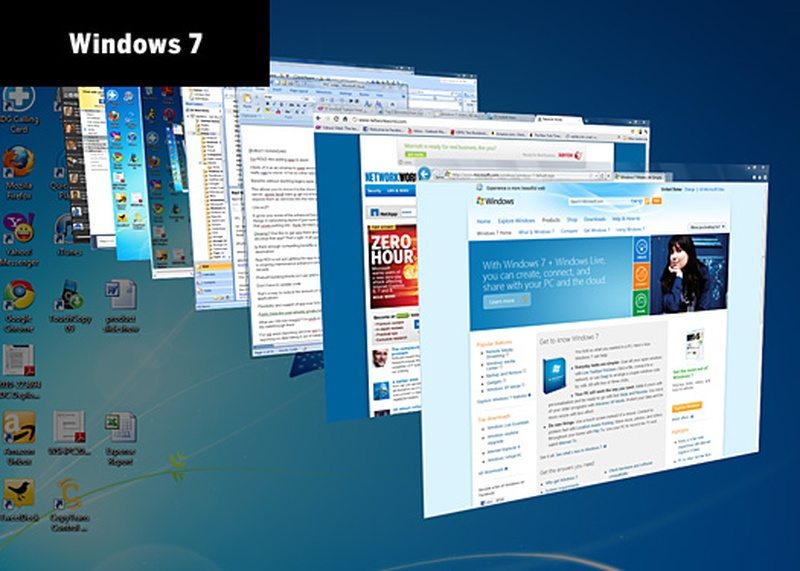 Windows 7 ensured better support to consumers who were becomingly increasingly comfortable in the wireless world of wi-fis and hotspots. It also introduced Windows Touch that enabled users to sample the touch technology that is the backbone of most systems today. 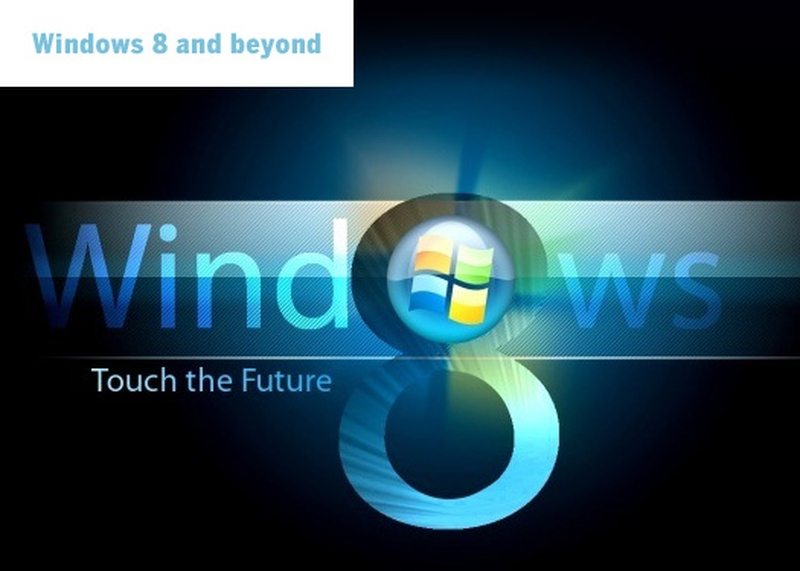 Windows 8 enabled PCs to be used as both computers as well as tablets. Touch technology matured here with users able to connect to people, files and apps through simple taps on the screen. Microsoft also launched Windows RT that was an OS specifically designed to run apps from Windows store and provided increased battery life.

Windows 8.1 was an improved version of Windows 8 that included features like Bing Smart Search, WorkPlace Join and Work folders for better corporate compatibility. 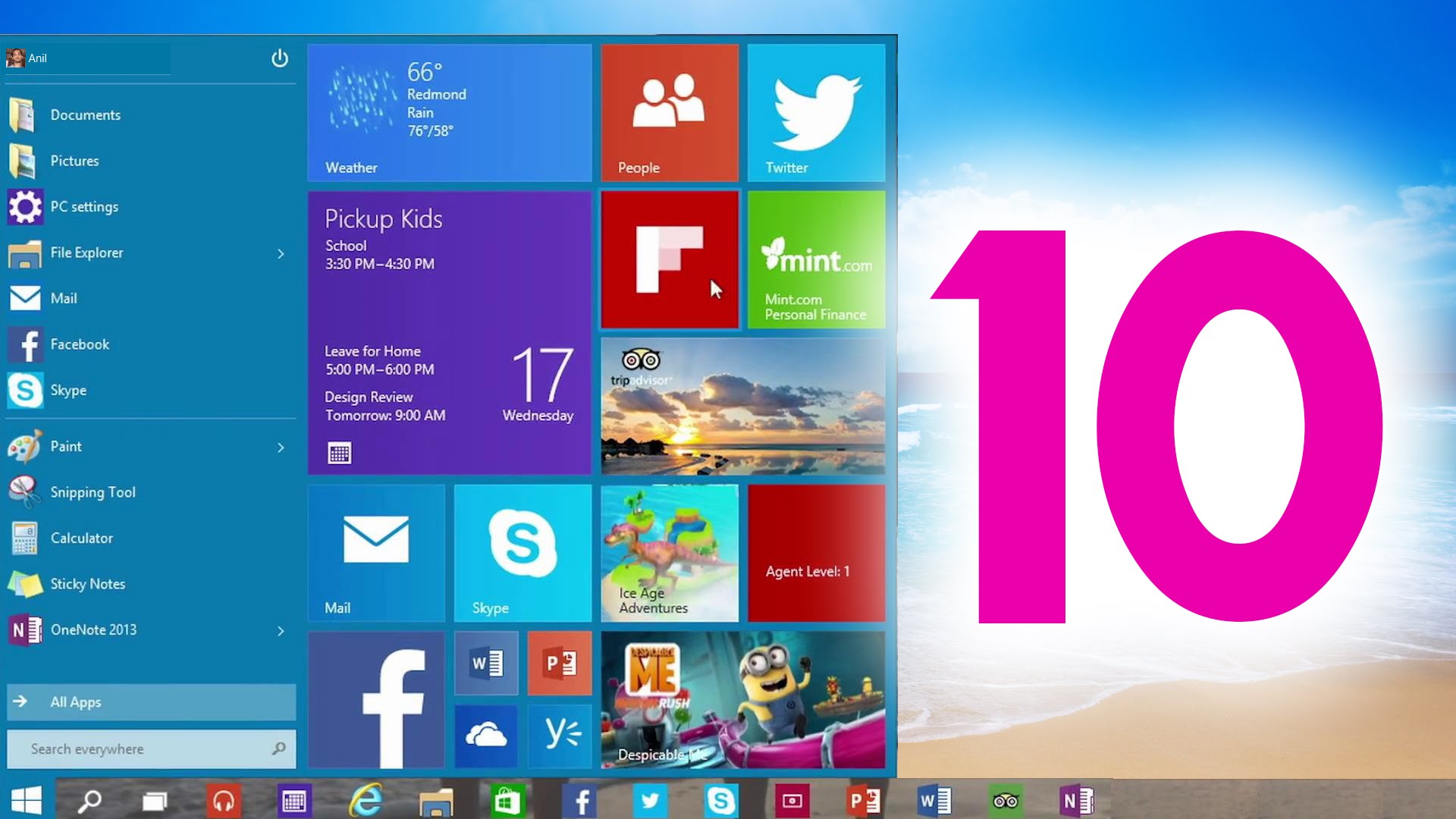 Microsoft’s journey through the years has been a long but successful one. The current Windows 10 Operating System is touted to be one of the most secure and feature rich offerings from the American giant. The OS looks promising and would probably be able to weather the test of times as well as its predecessors.