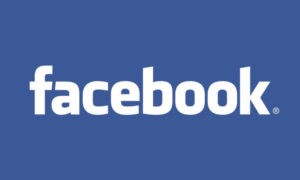 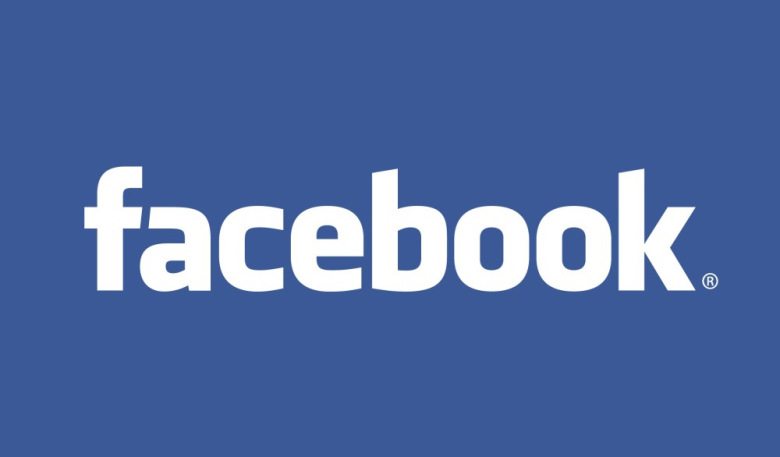 Every now and then Facebook introduces new ways to ‘secure’ accounts. But here’s a reality check: nothing is safe on Facebook. 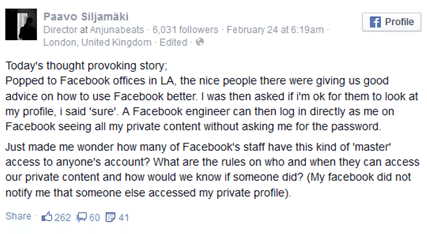 Facebook, then, released a statement to calm the people down:

We have rigorous administrative, physical, and technical controls in place to restrict employee access to user data. Our controls have been evaluated by independent third parties and confirmed multiple times by the Irish Data Protection Commissioner’s Office as part of their audit of our practices.

Access is tiered and limited by job function, and designated employees may only access the amount of information that’s necessary to carry out their job responsibilities, such as responding to bug reports or account support inquiries. Two separate systems are in place to detect suspicious patterns of behavior, and these systems produce reports once per week which are reviewed by two independent security teams.

We have a zero tolerance approach to abuse, and improper behavior results in termination.

Since we are talking about account safety, I got a bank account opened at a particular bank in Karachi a few years back. The manager was too kind to fill out the account-opening form for me. I gave out all the information he needed, but that was supposed to be for ‘bank use’ only. Later that day, the manager messaged me on my mobile, reminding me that I needed to give the bank my CNIC copy. The funny part was that I did ‘not’ give my mobile number to him, but the bank only. And also, he had already reminded me about the CNIC copy while I was at the bank. So using my number for his own use did not make any sense. In short, I had sent a complaint to the bank about him using my information which was for the bank only. That is what you’re supposed to do!

When one creates an account on Facebook, all the information is given to the company. But, that point remains intact that it cannot be used by the company for its personal use. Moreover, it is a very obvious fact that nothing is safe on the web. And Facebook is a service that resides on the web. Dear readers, if you want things to remain completely private, there is no point of putting it up online. Simple.