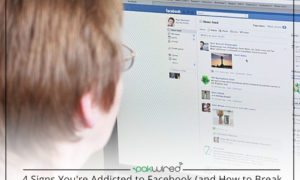 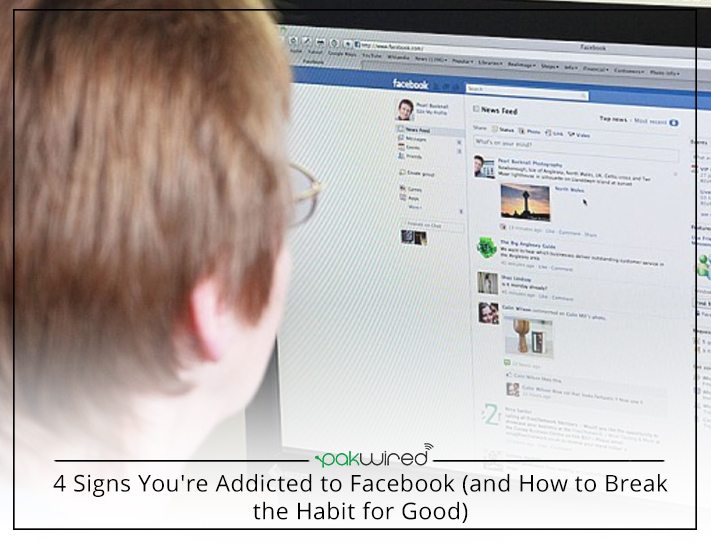 1. You check your feed first thing in the morning.

What gives your life meaning? There isn’t one answer to that question. You might identify with a job, hobby, business, relationship, or something else entirely.

No matter what gives you a sense of purpose, scrolling through your feed won’t help you fulfill it. This mindless activity distracts you from accomplishing whatever is important to you.

If you identify with work, write down three major tasks that will make a positive impact on your business. You’re not allowed to touch your smartphone before you check those off. Focus!

If you identify with a relationship, send a sweet text to your partner before you post a status. It’s nice to know you were the first person to cross someone’s mind in the morning.

If you identify with fitness, exercise and enjoy a healthy breakfast before you do anything else. No bragging about how hard you trained until the end of your workout!

2. You read notifications as soon as you receive them.

What’s the point of reading every notification you receive immediately? It’d be more productive to check all of your notifications at set hours. You’ll accomplish the same thing in half the time.

I know it’s hard to resist, because Facebook sends notifications via email and text messages. Remove the temptation by disabling all of that stuff. Log-in to Facebook and click here to change your settings.

If you tend to check Facebook in the middle of your workday, you’re probably not being as efficient as possible. Use an app like StayFocusd (Chrome), Leechblock (Firefox), or SelfControl (Mac) to block Facebook (or any other time-wasting website) during designated hours.

3. You compare yourself to other people’s highlight reels.

Facebook is like a weird reality TV show that never stops airing. No matter how much you scroll, there will always be more to see.

There’s nothing wrong with being curious about your friends’ lives. Let’s face it: some people share announcements about engagements, promotions, or the birth of a child on social media before they tell a single soul in person.

Even so, this curiosity can go too far. It’s easy to get jealous when you’re constantly exposed to status updates about how amazing somebody else’s life is. “My friend got married, bought a house, wrote a book, and started a business this year. I feel like such a hopeless loser in comparison!”

Understand: most people only share status posts that make them look good. This is acceptable. You probably shouldn’t discuss how you’re going through marriage counseling, debt collection, or any other crisis on Facebook. People with healthy boundaries save those conversations for a private setting. Don’t read too much into anybody’s Facebook presence. It’s only half the story.

4. You stare at your phone instead of engaging with others.

I used to have a severe Facebook addiction. It got so bad that I’d scroll through my feed during holiday dinners with my family. Why did I look at pictures of other people’s celebrations instead of being an active participant at my own? I don’t know… but I did know it was becoming a huge problem.

People like to say they’re “great at multitasking.” This is a false belief, because multitasking doesn’t exist. The human mind is only capable of concentrating on one activity at a time. When you “multitask,” you’re not really doing two tasks at the same time. You’re rapidly shifting from one task to the other. As a consequence, your performance suffers.

You’re on a date. The guy or gal across the table is telling a story. You’re trying to listen and send a text at the same time. This has several consequences. Your date might assume you don’t care about what they have to say. You’ll miss important details that would help you establish an emotional connection. You could make an embarrassing typo since your mind was in two different places.

Stop investing so much energy into keeping up with the trivial aspects of other people’s lives. It’s more fun and fulfilling to live your own life. If you’re hanging out with friends at the bar, leave your phone in the car. If you’re talking to a lover, silence your phone and be fully present with them. No social media notification is so urgent that it requires your immediate attention. Focus on the people right in front of you, because they add more value to your life than a silly app.