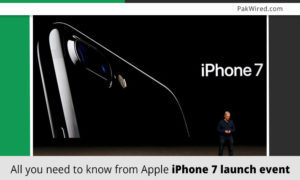 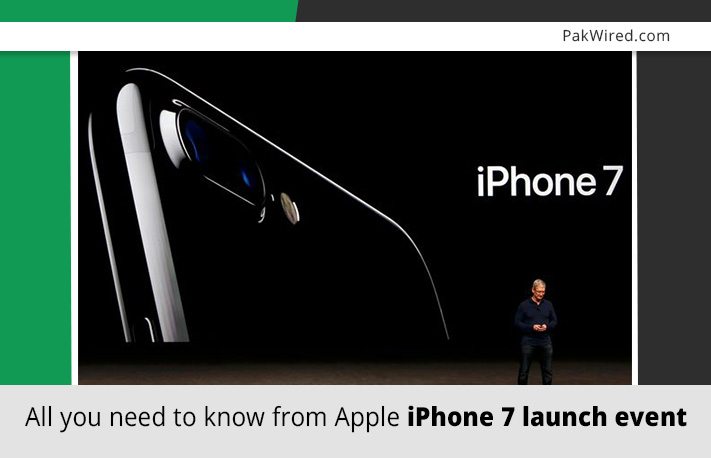 Apple iPhone 7 launch event took place yesterday at San Francisco. The company released the next generation of the iPhone at its annual event – the iPhone 7 and iPhone 7 Plus. Apple’s Chief Executive Officer (CEO) Tim Cook took the stage to introduce everything new with Apple – from new iPhones to new Apple Watches.

At an Apple iPhone 7 launch event yesterday, the company revealed an upgraded iPhone that has several big differences as compared to iPhone 6 and iPhone 6 Plus. It includes a pressure-sensitive home button, better camera, a faster processor and improved battery life, as well as having no headphone jack. Moreover, it also comes in a new range of colors and a starting size of 32GB.

Launched products and its features

Following are the launched products along with its key features:

Apple iPhone 7 has stereo speakers and it is water and dust resistant. In addition, it has a longer and improved battery life. The redesigned home button is now a touch surface – it’s not really a “button” anymore at all. It uses Siri to voice activate apps, add contextual predictive typing and include a new version of Maps that allows taxi or hotel bookings from inside the app. While the body is similar to the 6s, there are now two different black models: a matte black model, and a shiny new jet black variant. 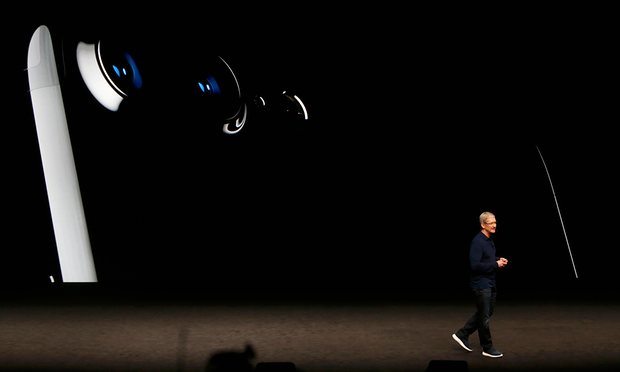 Thanks to the new A10 Fusion CPU, you will get at least 2 extra hours of battery life for an average day for the iPhone 7 compared to the iPhone 6s. Apple iPhone 7 A10 chip uses 2/3 of the power of the previous generation. Additionally, the battery is not significantly bigger in its actual capacity. Instead its chips will consume significantly less power to run. 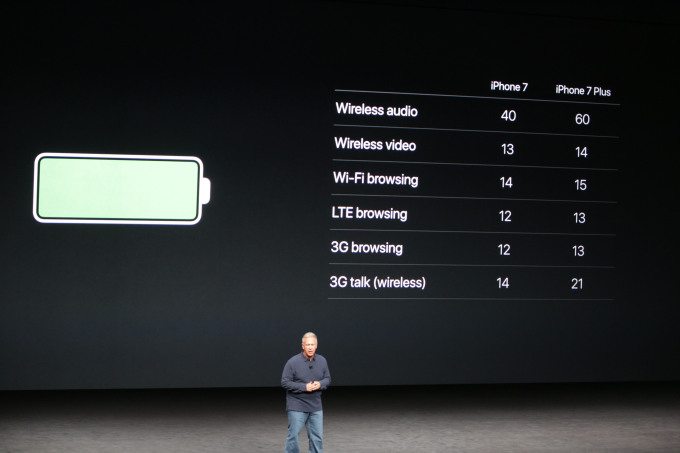 3- Dual camera system in iPhone 7 Plus

The camera has been revamped to enhance low-light capabilities and take even sharper photos. The handset has a dual-lens camera. This allows a huge increase in quality when zooming in on a photo, a problem that has plagued Apple for years.

The iPhone 7 Plus has two 12MP cameras, one of which is a wide angle lens and the other a telephoto lens that can zoom 2X in high quality without using any software. The telephoto lens means the camera can zoom to 10X with optical and soft zoom. The new generation has optical image stabilization on devices, RAW image capture, improved color range and a sensor to eliminate rolling shutter objects from flickering lights. 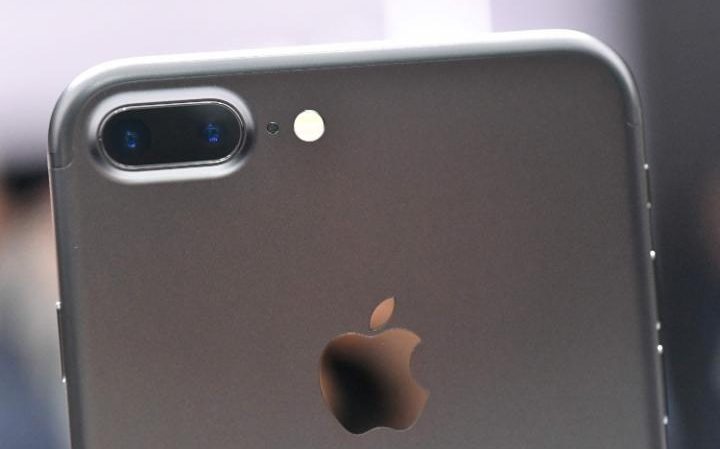 One of the most controversial decisions was to remove the headphone jack and replacing it with Lightning EarPods. It connects through the charging port. Infared sensors detect when each pod is in your ear and motion sensors control the headphones to use Siri and detect your voice.

This is easily the most talked product of the launch. The company needed room for the taptic engine, speakers and dual-lens cameras, so the 3.5mm headphone jack is no more. 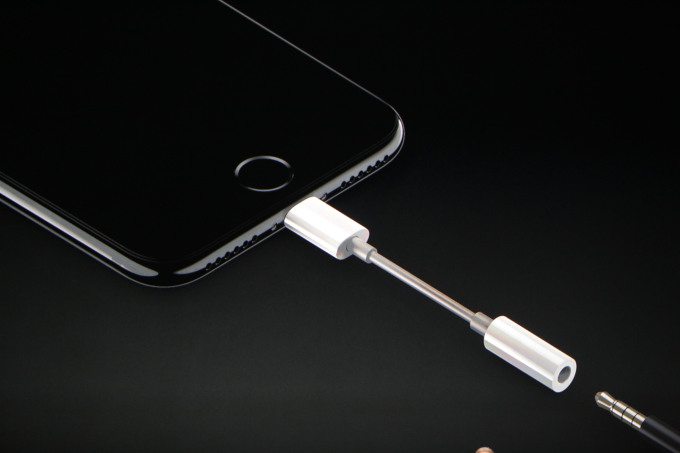 The new buds come with a built-in chip for audio processing and pairing, and automatically pair with all of your iCloud-synced devices. The idea is to be able to seamlessly listen to music on all of your Apple devices using the AirPods. You can double tap to activate Siri, and they offer up to 5 hours of playback before needing to charge.

Furthermore, the pods can connect to Apple watches, laptops and iPads. Beats have also released two versions of wireless headphones for the iPhone 7 models. The smartphone will also come with stereo speakers for the first time, with speakers now placed at the top and bottom of the device. 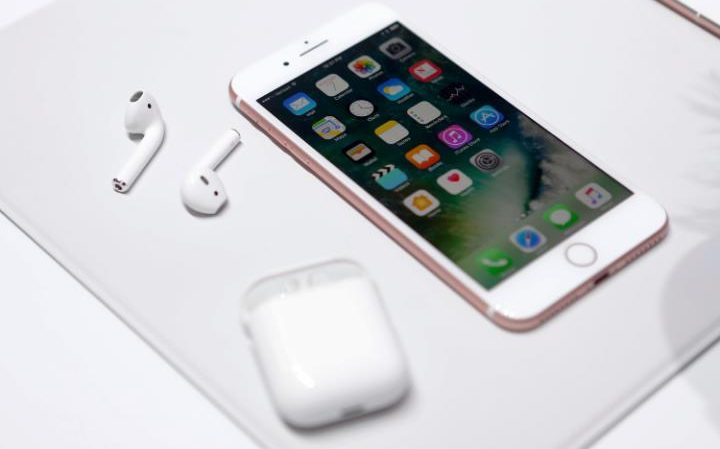 Apple Watch just got faster, thinner and altogether more exciting. The new version of Apple Watch will be waterproof to 50m depth, allowing a new range of apps that track swim performance including lap time. It has a new, two-times brighter screen, a faster dual-core processor, a white ceramic case option and built-in GPS, which allows better tracking for running and sports apps, including a new Nike+ version of the AppleWatch available in late October. The new ‘series 2’ Apple Watch will be priced at $369, while series 1 will be dropped to $269. 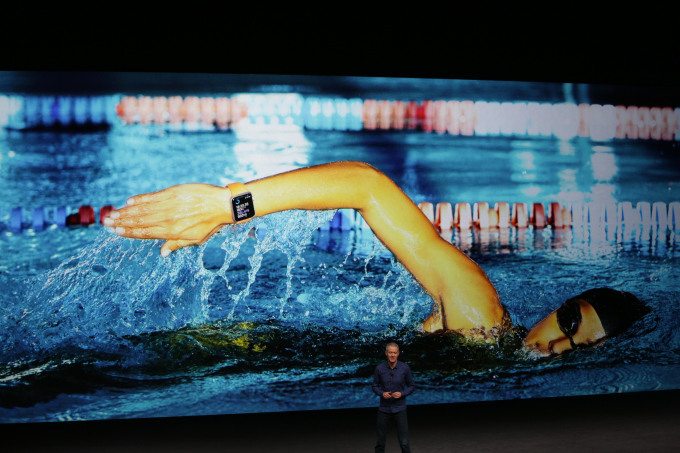 Mobile gaming never seemed complete without Mario on the smartphone device. Nintendo creator, Shigeru Miyamoto announced Super Mario Run – an endless runner that fully supports one-handed play. Miyamoto mused that the one-handed play was so that you could “hold on in the subway, eat a cheeseburger, or an apple.”

Super Mario Run will be available at a fixed price and it’ll release this holiday season. Miyamoto said the decision to offer a fixed price was so that you could enjoy the game without worrying about in-app purchases. 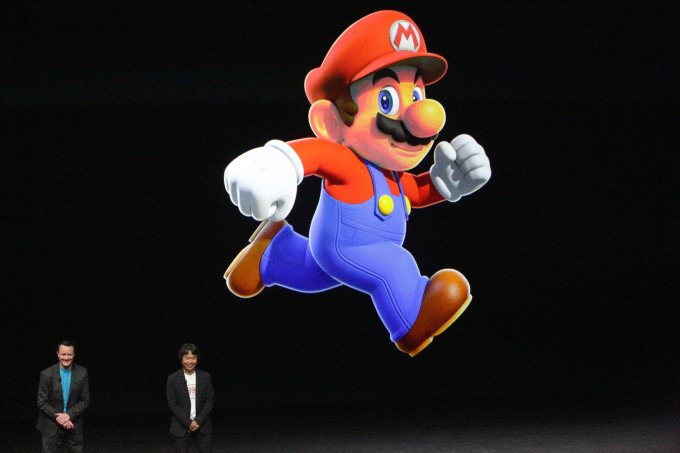 The most popular game on the planet has found a place on your Apple Watch. Niantic CEO John Hanke introduced the new Pokémon Go Watch app, which will allow Pokémon trainers to see how far they’ve walked, how many calories they’ve burned, how close your Poké eggs are to hatching or when there are nearby Pokémon or Pokéstops.

Tim Cook talked about some of Apple’s education initiatives, such as the ConnectED grant. It aims to deliver 50,000 iPads to students and 4,500 Macs to teachers.

Thereafter, Cook invited Susan Prescott, VP of worldwide apps, to the stage to detail what’s coming in the oft-forgotten iWork.

All the iWork apps – Pages, Notes, and Keynote – now offer real-time collaboration between colleagues. Susan demonstrated the new feature on stage by editing a keynote presentation with five contributors. The live contribution was underwhelming, and it essentially welcomed Apple to 2006 – or Google Drive. 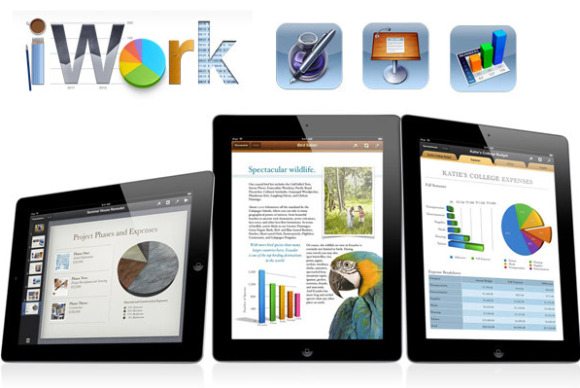 Release data and the pricing 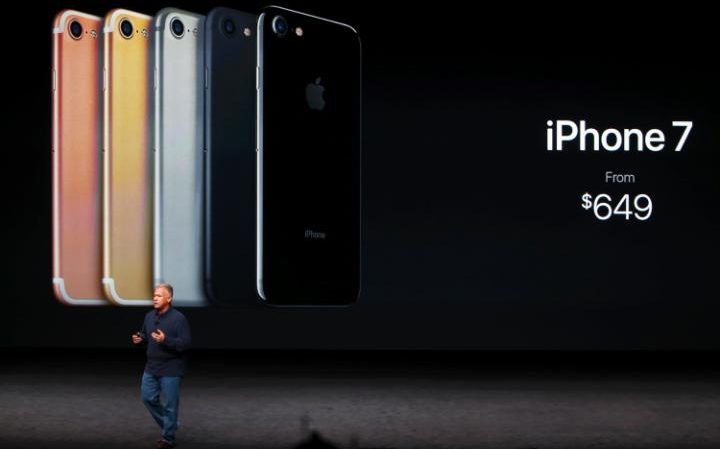 On which device you are most likely to get your hands on? Apple iPhone 7 or iPhone 7 Plus?