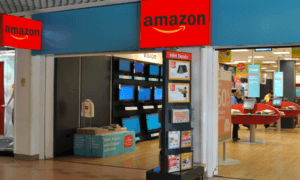 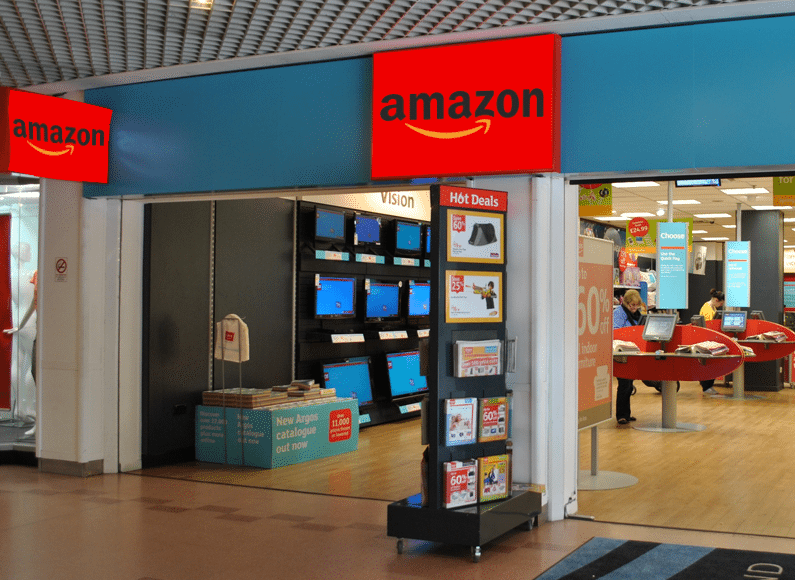 Amazon has launched its first physical store in Purdue University US, a move which was anticipated since long from the eCommerce giant. Previously, it was widely reported that Amazon will launch its first Brick & Mortar store in Manhattan just before the Holiday season but that rumor didn’t realize.

Choosing a university premise as the location of its first physical store may look odd but Amazon has its plans settled. In a statement, Amazon’s Paul Ryder, VP of media and student programs said that students can buy “everything” from Amazon’s physical store at Purdue University. They can get books, phones, computers, Mac, cheese, apparel and all sorts of products that are available in  Amazon’s vast inventory.

The store will not have the inventory in-place. That means that students can pre-order and the items will be shipped within one day to the store. They can also buy everything on the online outlet of Amazon and select the physical store as the place of shipment.

What does this move mean to the burgeoning ecommerce marketplace? With Alibaba and eBay massively expanding their online grip in the US, why did Amazon feel the need for an actual, physical store?

According to FutureBuy global study of shopping habits, 61% of the people in the US prefer shopping in physical stores. Other stats like user habits, interests and payment security are also supportive of this notion.

By choosing a limited canvas to try out its first physical store, Amazon has done the right thing. The company will get all the time it needs to try out new things, check user feedback and response before going all out in the US for the physical stores.

If Amazon’s physical stores idea gets a boom in the US, perhaps this could be the trigger for the ecommerce giant to land in places like Pakistan where users either have limited access to internet or online shipping is not provided. Emerging markets in Asia can be the decisive edge Amazon could get from its recent move.