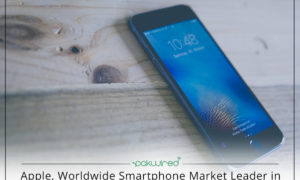 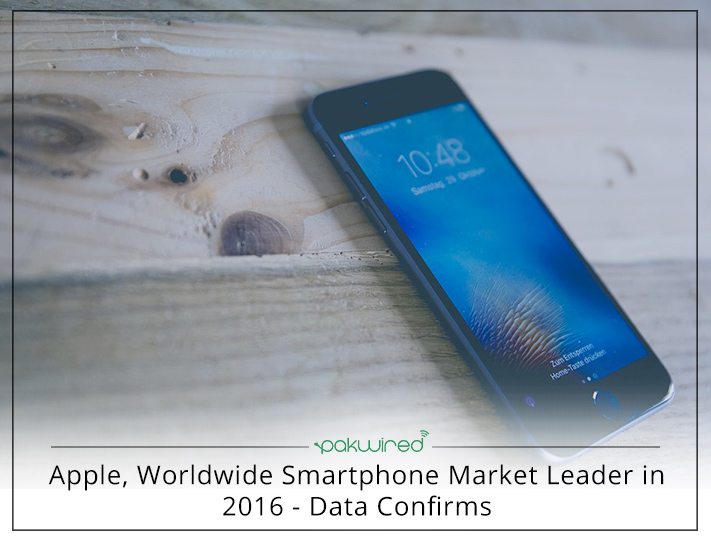 The latest estimates show that Apple continues to capture a huge share of the worldwide smartphone market. The iPhone maker company generating an impressive 79.2 percent of industry profits in 2016, though, has dropped from the 92 percent it had achieved in the previous year, studied Strategy Analytics, as Korea Herald reports.

As per the report released by Strategy Analytics on Wednesday, Apple captured about 79.2 percent of global smartphone profit share in 2016, highlighting the American tech giant’s ability to maximize pricing and to keep production costs to a minimum. The entire smartphone industry has been estimated to have generated over $53.7 billion in operating profits last year, with Apple’s operating profit topping off at a whopping $44.9 billion, the research finds.

Second spot has been bagged by Samsung who has nearly $8.3 billion in operating profits and finished with 14.6 percent. The South Korean tech giant, however, is still recuperating out of heavy losses it suffered from Note 7’s battery explosions that forced the company to discontinue the device in October, last year.

Meanwhile, Chinese companies are increasingly getting in on the action too; despite stalling profits and revenue growth figures, their gross sales revenue has grown steadily over the years.

Chinese phone makers shipped a total of 131.6 million smartphones in the fourth quarter of 2016 with Huawei dominated the market, followed by Oppo and Vivo. As per Strategy Analytics report, Huawei gained 1.6 percent or $929 million in profit, OPPO ranked second with a share of 1.5 percent, followed by Vivo which took in 1.3 percent.

It is noteworthy to mention that, at one point, Apple has been said to have claimed 103% of all smartphone industry profits, the figure of more than 100% made possible by a calculation that included factors like losses made by other brands. Furthermore, the market continues to be fertile ground for iPhone sales this year based on the expected launch of three new iPhone models.