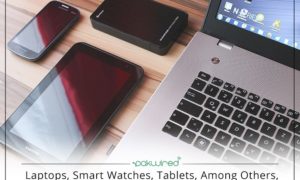 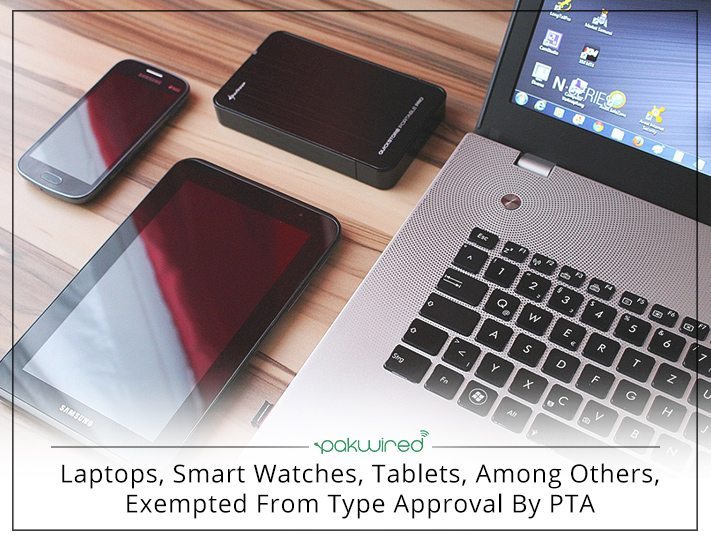 Basic IT equipment and devices such as Personal Computers (Desktop and Laptop), Wifi-enabled Tablet PCs (Non-SIM), Smart Watches with the function of Bluetooth and Wifi (non-SIM), have been exempted by PTA for Type Approval. It can be seen that these products are utilized for daily purposes both in a personal capacity as well as commercially.

PTA has the authority to allow any device which connects with public networks under the Telecom Act 1996 (section 29). While PTA gives the approval to connect with the public networks, the granted approval assures the connection of the particular device with public network. This has now been exempted by PTA, and the exemption is also known as Type Approval. In short, the retailers would not need to apply for the permission certificates to imports such IT products.

Products also exempted by PTA are GPS Devices, RFID/Bluetooth/NFC devices, as well as networking equipment such as Switches, Firewalls & Storage Devices. In short, all such equipment which can be utilized for IT purposes by both large scale companies as well as SMEs.

Products such as personal computers and laptops along with some non-SIM products are included in the exemption list as well. However, the products with the usage of SIM are still bound to be imported without the Type Approval by PTA.

The main aim of the move is basically to increase the use of IT technology among the masses. Pakistan has huge population of an estimated 200 million as well as a “Youth Bulge”. The Youth Bulge is a vital ingredient behind the rise of many economies around the world such as neighboring India. However under-utilization of IT and technology has pushed back economic development and growth.

Due to PTA’s new policies, the exempted equipment that would be imported from foreign countries would not require any Non Objection Certificate. Only other procedures that are applicable to imports would be applied. The exemption checklist would benefit importers by making it easier for them to import listed IT equipment into the country.

This exemption will not only save the operational delay while acquiring the Type Approval by PTA, but shall also cut down upon the costs required for the exemption approval. This will definitely help in raising the living standards, economic opportunities as well as socio economic development of the country.