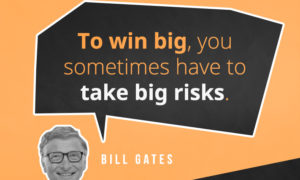 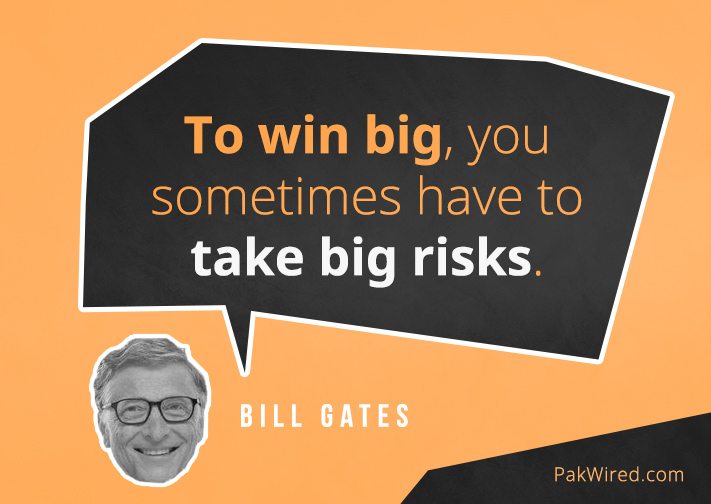 A self-made man, Bill Gates is an epitome of unabashed optimism whose tireless dreams coupled with hard and smart work has made him the richest man of the World. His personal net worth is estimated to be around a whopping $80 billion! Not only is he rich, he is a man who is dedicated to several noble causes across the World. He is known to be donating about $4 billion for philanthropic causes around the World through the Bill and Melinda Gates Foundation.

An innovator, a philanthropist, a computer programmer, an inventor and an investor, the Microsoft co-founder was the youngest billionaire of the World at the age of 31. Today as he turns another year older, let us reminisce through his powerful quotes that reflect the genius in him. Be it a student, professional, businessman or an industrialist, every person has something to learn from his wisdom. Here we go…