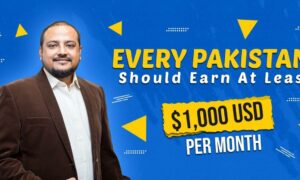 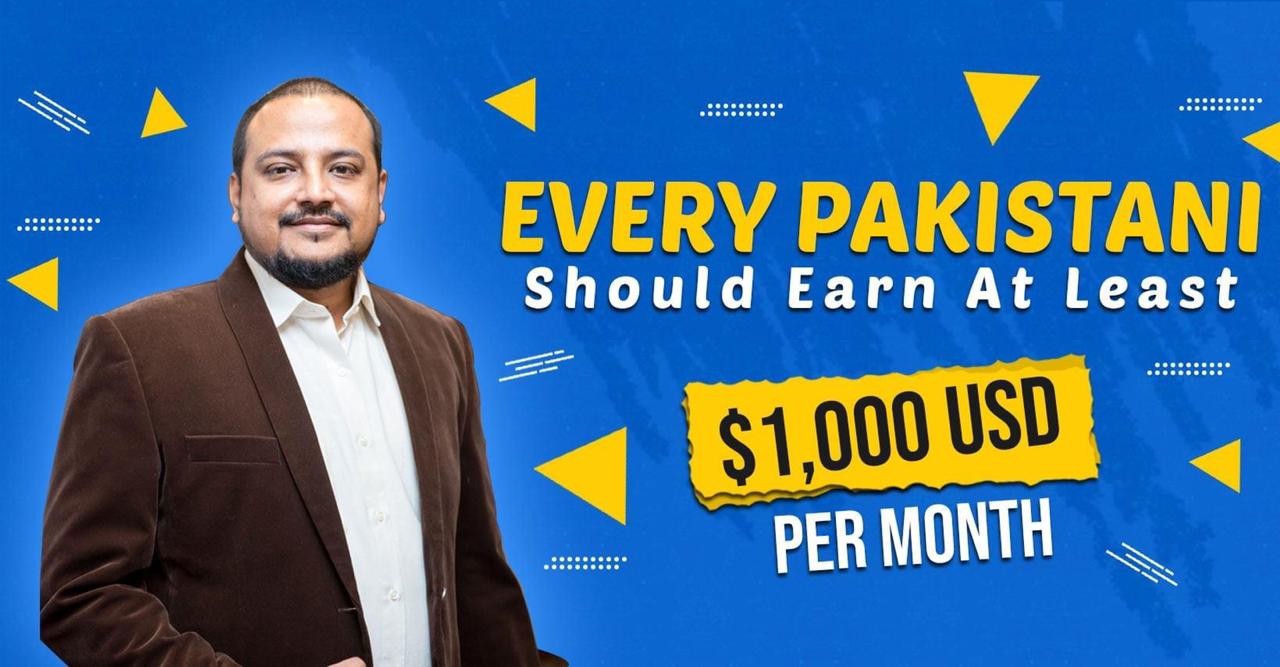 FBA!!! Are you hearing this term these days quite consistently? Well, if you do, you are in for a treat as we managed to get hold of one of the industry experts – Mr. Huzaifa Ali. The prodigy has 15+ years of experience in programming and application development. However, Ali [as everyone calls him] now works full time selling on Amazon. Moreover, he is also the founder of Ecommerce Success where training programs are offered for online sellers. In addition, his experience and extensive knowledge of selling on Amazon and other marketplaces is second to none.

Without wasting any time, here we are:

PakWired: What is Amazon FBA? Elaborate in detail!

Huzaifa: Originated from USA, Amazon is a trillion-dollar industry. It is a marketplace which is running its operations in 16 different countries including UK, Germany, Italy, Spain, Australia, India, Canada, Mexico etc. Essentially, FBA is a term which means ‘Fulfilled By Amazon’. It is a service which Amazon offers. Sellers usually keep their stocks at the Amazon fulfillment centers across the country in which you are selling. Subsequently, Amazon picks, packs and ships the stock to the purchaser itself.

PakWired: How did you get into this FBA business? Was it your own research or did someone recommend it to you?

Huzaifa: In 2016, I was in Los Angeles [USA] and due to some reasons, I was going through a financial crisis. Back then, I was looking for some options including online business. I had been a part of programming industry for 15+ years so online business was something which I really admired and was really into. I had to save my time too keeping in mind the time and location factor. Furthermore, I was also affiliated with eBay but Amazon FBA had something big to offer so I dived in.

PakWired: Due to COVID-19, the idea of digitization is amplifying. What, in your opinion, role can Pakistan play to grab the opportunity which FBA offers?

Huzaifa: COVID-19 has emerged from China. There is no denying in it and people are believing in many other theories. The truth could be anything else. However, amid the chaos, there is negative sentiment about China – in general. The demand of Chinese products in countries like USA, UK and Australia has taken a hit. It is pertinent to mention that the customer of these countries have not boycotted Chinese products but there has been a noticable decline. This is where opportunity rises for Pakistan.

A lot of people from Pakistan sell surgical items on Amazon. Moreover, the demand of leather jackets is quite glorifying while knives are being sold quite heavily on Amazon too.

So, I think if manufacturers can start producing products [as an add-on] which could be sold on Amazon then Pakistan could definitely compete to some extent which would ultimately bring a big economical change.

PakWired: What should be level of education, capability and skillset of an individual who would want to get into this FBA business?

Huzaifa: An individual should be carrying enough knowledge to operate a computer, surf the internet and be able to read [and comprehend] English language. On the contrary, one of the most important things which one requires to run a business on Amazon is PRODUCT. As a result, the skill to identity a profitable and a viable product and to sell it on Amazon is something which everyone must definitely learn.

PakWired: There are some names in this industry who have represented Pakistan at a good level including yourself. My question is what different you are offering from others?

Huzaifa: Others are promoting Private Label (PL) section of FBA and the picture is somewhat created among the individuals that PL is a great model. Essentially, under PL, you manufacture a product from China, work on its branding and later sell it in the UK or USA market. This model is quite capital-intensive as it requires a minimum budget of $20,000 to $25,000 [close to 4.5 million PKR]. Undoubtedly, this model is good but this is not for every Pakistani as most of them cannot afford this much amount upfront. On the contrary, I am working on the wholesale FBA business since the mid of 2017.

In the wholesale business, one can start from $2,000 [close to Rs315,000]. There are lots of investors in this type of market who are willing to invest subject to the availability of skilled workers so that they both can get along.

So, I think people should get to learn wholesale FBA since it can accommodate lower middle-class group of people so as the initial investment isn’t too much compared to PL.

Amazon awareness course for a newbie

PakWired: What is the success ratio for any layman coming into this wholesale FBA business?

Huzaifa: In wholesale FBA business, the success ratio is 80-90%. Anyone who fails in this business should be asked where and why did he fail. Of course, an individual must have committed a mistake or made a wrong decision somewhere but when he opts to quit, that’s where he fails. There are multiple products in wholesale which could also lead to indecisiveness. Ultimately, there could be a loss but not every penny is lost as you can lose some part of it. On the other hand, the risk factor in PL business is aplenty as if a wrong product is chosen, one could potentially lose everything financially.

PakWired: Tell us a bit about your success camp. I mean how can a layman join this camp and what is the eligibility criteria?

Huzaifa: Before enrolling in success camp, we have created an awareness course which is free of cost. There are different courses available comprising of 6-7 hours in which I have discussed all the business models including PL and wholesale. Anyone who goes through this awareness course is eligible to get enrolled in the success camp. In success camp, we also provide additional training related to eBay, shopify, and affiliate marketing just in case Amazon proves to be too hot for an individual.

The fee to get admission in success camp is $750 [equivalent to Rs125,000]. The training period is of 4 months while the subscription is valid for a year. As a result, a student will remain in contention for different training programs throughout the year. This training is conducted virtually; however, we have success rooms too in Karachi, Islamabad, Lahore and Faisalabad.

PakWired: You wish to see every Pakistan earning $1000 a month. So after attending your training session for 4 months, can we say that this target can be achieved?

Huzaifa: Definitely! Many ex-students are making more than $1000/month already. There could be many reasons of failure including student’s lack of interest and seriousness, shortage of time and implementation of ideas as taught. However, the success ratio will largely depend on how an individual pursue the teachings forward. Additionally, if a student exhibits the necessary drive and passion then there would be no stoppage.

PakWired: A piece of advice or a tip which you would want to offer to your audience?

Huzaifa: An average Pakistani in the corporate sector gets to earn between Rs50,000 to Rs80,000. At most, the amount could be stretched to Rs100,000. However, this sum is not enough to make both ends meet. The maximum saving for a person cannot be more than Rs20,000. Amazon is a humongous marketplace. Some of my students are making $3000 a month. My advice to everyone is that once you dive into it, follow it religiously and take actions accordingly.