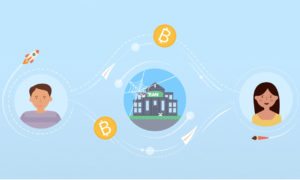 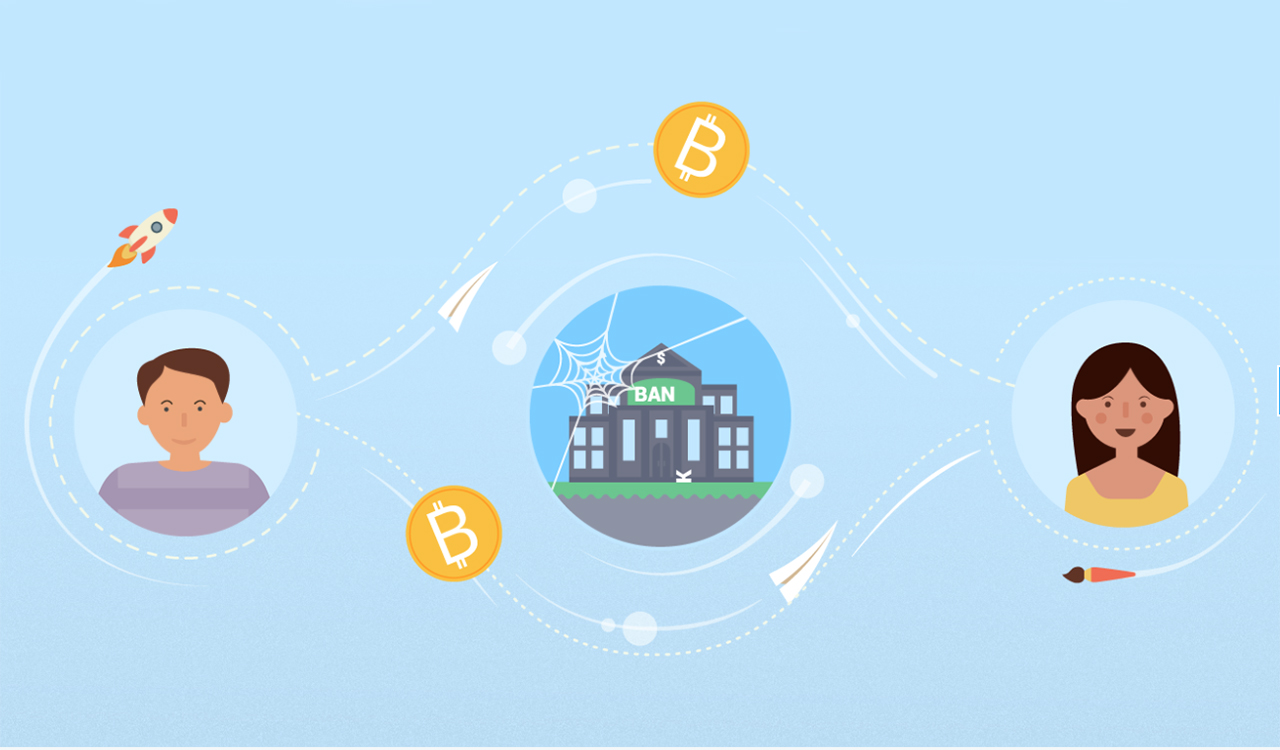 One welcome, if unintended, consequence of the global Bitcoin frenzy has been the fact that the technology underpinning the cryptocurrency is now known by millions of households across the globe.

I am, of course, referring to Blockchain – a decentralized ledger of economic transactions that’s virtually impossible to corrupt. In its true utopian application, Blockchain has the potential to disrupt any intermediary body.

And by disrupt, I mean completely do away with. A Blockchain-powered financial system doesn’t require banks. Sharing economy models predicated on Blockchain don’t need Uber or Airbnb to mediate between consumers.

That’s because the current systems of settlement and payments are holistically changed with Blockchain – records are saved on P2P systems and not through large organizations themselves.

But we’re talking about applications of Blockchain that are probably still decades from fruition. Humans and human-built systems are historically resistant to change; people aren’t just going to close down their bank accounts because of some proselytizing tech. Adoption will have to be gradual – if everyday consumers see the benefit of Blockchain then they’ll slowly become amenable towards using it.

How can Blockchain help the gig economy?

It’s hard to say how many freelance workers exist in the world today but some estimates suggest there’s roughly over 50 million in the US alone. In fact it’s predicted that by 2020 more than 50% of adult workers in the US will identify as freelancers.

Safe to say that freelancing is experiencing a rapid upsurge in popularity but the industry isn’t without its own set of problems. Blockchain powered platforms catering to freelancers could, theoretically, solve some of them.

Talk to any freelancer today and the first thing they’ll complain about are the hefty costs of simply getting paid. And that’s after a contract has been agreed upon and delivered to a client, successfully.

Transaction fees can eat up a mealy chunk of your income. Just the other day I received a payment for services rendered via PayPal. Not only did PayPal deduct $17 in transaction fees, it also gave me an abysmal exchange rate which meant I ended up losing an additional $13 as compared to the open market. Thirty dollars may not seem like a lot but when you’re invoicing dozens of clients, it can add up.

The problem is compounded if you’re sourcing clients via a third-party platform such as Upwork or Fiverr. Such intermediary bodies routinely deduct 15-20% of the agreed contract as their own fees. No freelancer is happy with this arrangement – after all, it’s tough to source clients in the first place.

Let’s also take into account that PayPal doesn’t work everywhere and many freelancers miss out on projects due to this reason. A completely decentralized gig economy won’t be victim to internal policies of large conglomerates.

The hype around Blockchain extends to property deals and large financial transactions because it can do away with expensive lawyers who mediate and verify the agreement. Freelancing is similarly ripe for disruption – at the moment it’s far too easy for individuals to promote themselves via fake and spammy reviews.

And the problem is that if a critical mass of people is employing dubious means to market themselves then you either jump on the bandwagon or run the risk of falling behind. Smart contracts based on Blockchain can completely eliminate this possibility.

In this scenario, a client would be prompted to input a review only after the job has been completed successfully. An immutable record of the review would be posted on the Blockchain, with the freelancer having no means of changing it. This helps companies as well as honest workers who would rather spend their time in more productive pursuits.

There are already some Blockchain marketplaces trying to provide an alternative to popular freelancing platforms. CanYa is one example.

No matter what sort of freelancer you are – a writer, programmer, graphic designer, UX expert, or digital marketer – the creative gene is definitely part of your DNA. That’s why it’s frustrating when your work is ruthlessly copied and plastered all over the internet. You don’t receive any recognition for it and neither do you qualify for any passive income that might arise.

And there’s not much you can do to claim the work as your own. Lawyers are prohibitively expensive and freelancers don’t have that kind of idle cash. The Blockchain, however, is a way to circumvent these problems. Records of any kind of proprietary work can be safely stored on it with the system also having the power to mediate if there are any accusations of plagiarism.

With Bitcoin’s soaring value as well as the rise of other cryptocurrencies like Ethereum and Ripple, many individuals are now seriously considering accepting them as payments as compared to mainstream currencies.

That’s because it’s a sound investment decision too. There’s a deluge of people out there insisting that Bitcoin will continue to rise in the foreseeable future. And that doesn’t seem to be out of touch with reality if you consider Bitcoin’s recent past.

One of Blockchain’s greatest impact is projected to be in the financial services sector. By accepting cryptopayments, freelancers can benefit from an early mover advantage.