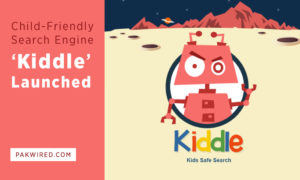 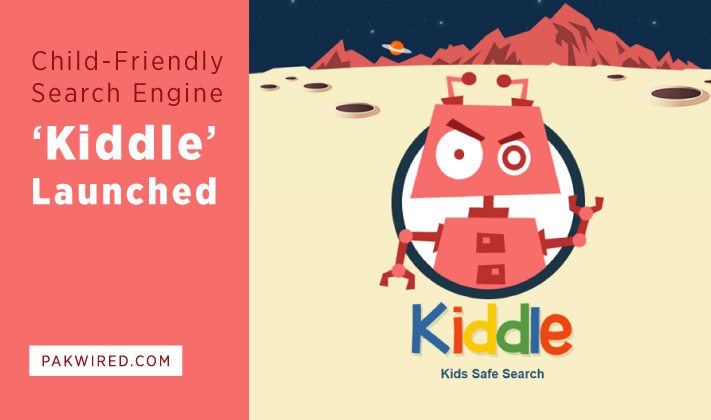 A child-friendly search engine which bears a remarkable resemblance to Google has been launched.

Kiddle features a logo similar to that of the search giant, but it is not affiliated with it.

Instead it uses a Google Custom Search bar, which is embedded in the site, to filter out adult content.

It blocks a number of explicit search terms, plus certain celebrities which could lead to adult content being displayed – such as Pamela Anderson.

But some celebrities currently slip through the net including some of the Kardashian clan, as well as Vanessa Hudgens’ racy photoshoots.

A search for a rabbit brings up a news story about a rabbit being killed by a Danish radio host.

The search results are ranked as follows: the first three results include safe sites and pages that are written specifically for kids, and the next four results feature sites that include content written in simple language.

The results appearing after that are written with adults in mind but still are filtered by Google Safe Search.

Kiddle’s logo uses the same colours as Google, but replaces the traditional white background with an outer space theme, complete with a friendly robot.