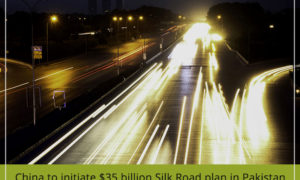 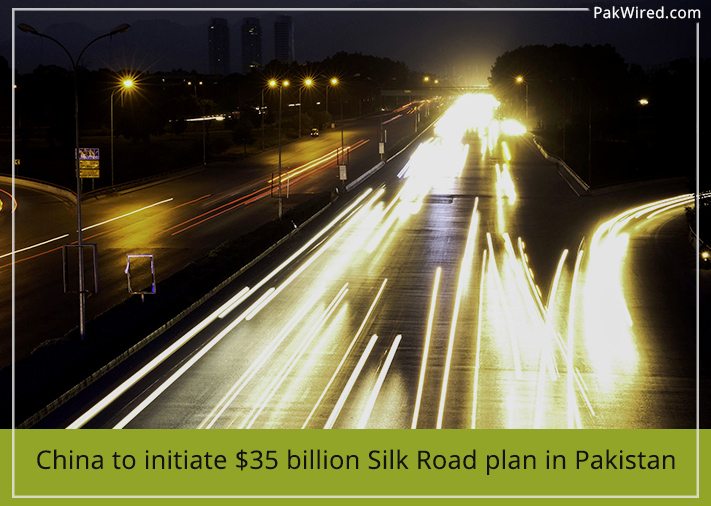 By next year, more than three quarters of 46 billion dollars will be implemented in Pakistan’s economy as part of the world’s second largest economy’s Silk Road plan. This investment will be made as per the planned Chinese-led investment in Pakistan.

“Out of this $46 billion, we have been so far able to energize about $35 billion”

By energizing, Ahsan Iqbal meant those projects are either in their advanced implementation stage or in the stage of financial closing.

Construction of roads has started as about $11 billion has been invested in the infrastructure building. Loans have been provided at almost 2% with a time period of 20 years for payback, along with a five-year grace period, as stated by the Head of investment plans in Pakistan. 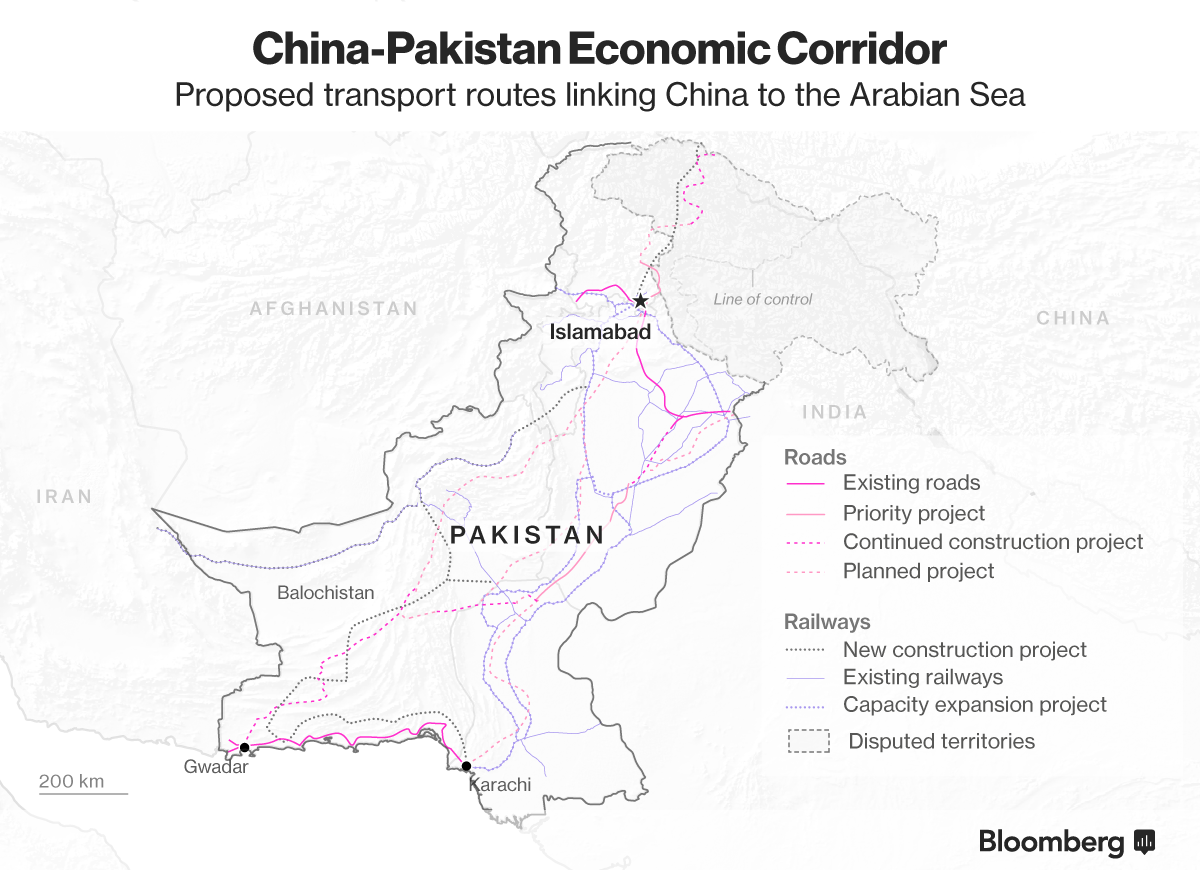 By the year 2018, 11,000 megawatts of electricity is expected to be added to Pakistan as the rest of the investment has been put aside for this task. It will be a great step in order to end Pakistan’s persistent power outage. Iqbal also said that there will be an investment of 8 billion dollars by China and the Asian Development Bank which will help to improve Pakistan’s railway system.

Iqbal also said that if Nawaz Sharif will stand for the elections for another successive five years, the government will be expected to privatize all state-owned power distribution companies after the elections. In this way, there will be an increase of 5.5% in Pakistan’s growth by the next year and by almost 6% in the year coming after that.

“We have raised a special force of about 9,000-plus personnel that has been specially created to augment the present security apparatus in the country”

How do you see Silk Road plan being implemented in Pakistan?