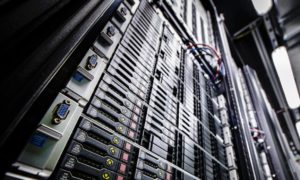 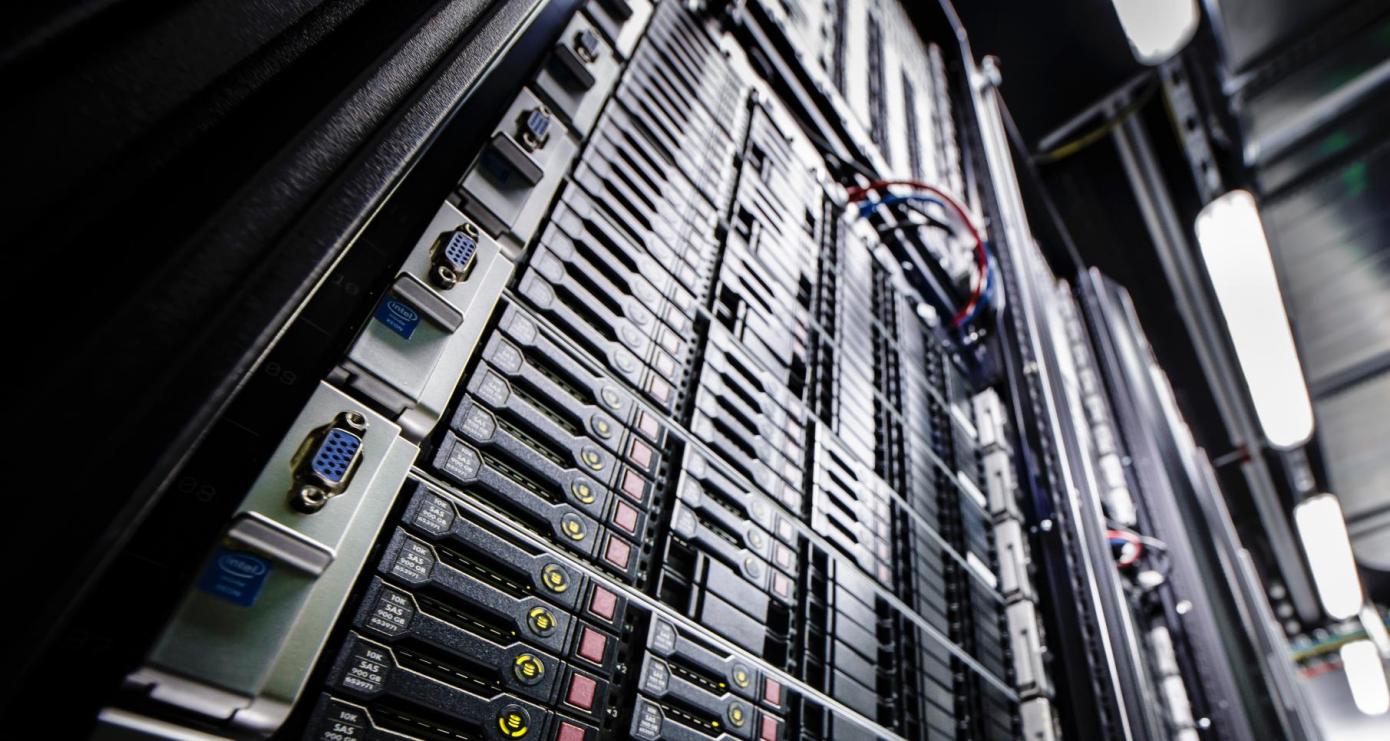 Ready for information about what may be one of the largest corporate espionage programs from a nation-state? The Chinese government managed to gain access to the servers of more than 30 U.S. companies, including Apple,  according to an explosive report from Bloomberg published today.

Bloomberg reports that U.S-based server motherboard specialist Supermicro was compromised in China where government-affiliated groups are alleged to have infiltrated its supply chain to attach tiny chips, some merely the size of a pencil tip, to motherboards which ended up in servers deployed in the U.S.

The goal, Bloomberg said, was to gain an entry point within company systems to potentially grab IP or confidential information. While the micro-servers themselves were limited in terms of direct capabilities, they represented a “stealth doorway” that could allow China-based operatives to remotely alter how a device functioned to potentially access information.

Once aware of the program, the U.S. government spied on the spies behind the chips but, according to Bloomberg, no consumer data is known to have been stolen through the attacks. Even still, this episode represents one of the most striking espionage programs from the Chinese government to date.

The story reports that the chips were discovered and reported to the FBI by Amazon,  which found them during due diligence ahead of its 2015 acquisition of Elemental Systems, a company that held a range of U.S. government contracts, and Apple, which is said to have deployed up to 7,000 Supermicro servers at peak. Bloomberg reported that Amazon removed them all within a one-month period. Apple did indeed cut ties with Supermicro back in 2016, but it denied a claim from The Information which reported at the time that it was based on a security issue.

Amazon, meanwhile, completed the deal for Elemental Systems — reportedly worth $500 million — after it switched its software to the AWS cloud. Supermicro, meanwhile, was suspended from trading on the Nasdaq in August after failing to submit quarterly reports on time. The company is likely to be delisted once the timeframe for an appeal is over.

Amazon, Apple, Supermicro and China’s Ministry of Foreign Affairs all denied Bloomberg’s findings with strong and lengthy statements — a full list of rebuttals is here. The publication claims that it sourced its information using no fewer than 17 individuals with knowledge of developments, including six U.S. officials and four Apple “insiders.”

You can (and should) read the full story on Bloomberg here.