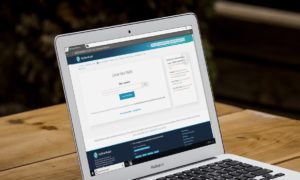 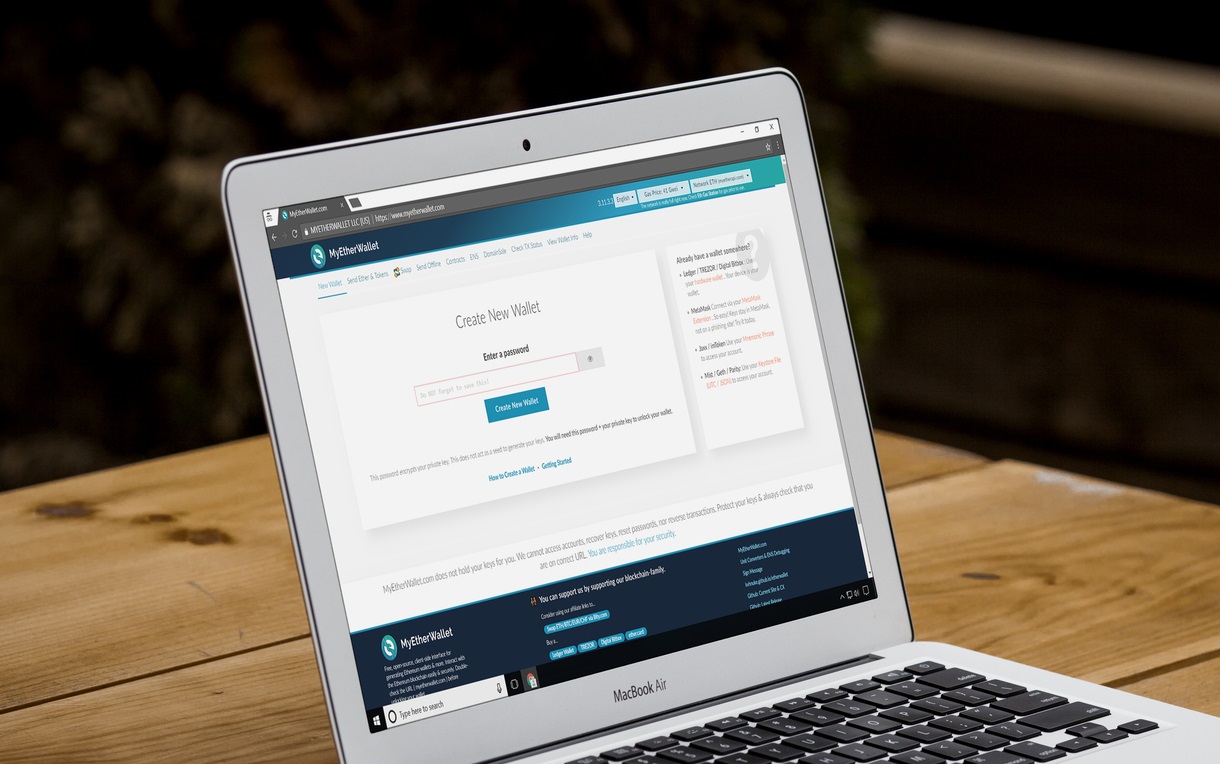 There’s controversy in the crypto community after one of the founders of a prominent wallet service for storing and sending cryptocurrencies abruptly announced a rival venture.

Taylor Monahan, who start MyEtherWallet.com (MEW) with Kosala “Kvhnuke” Hemachandra in 2015, announced a new company and wallet service called MyCrypto.com on Thursday. MyCrypto.com is initially a forked version of MEW, but the company said it will launch an enhanced version of the website soon. Desktop and mobile apps are set to arrive “in the coming months.”

Hemachandra has not moved over and remains committed to MEW, which is a community-driven service. He retains access to its GitHub repository, domain, and AWS instances. Monahan added the following in a post:

MyEtherWallet will continue to be online until it, for whatever reason, is not online. As we do for a number of products in this space, if we at any point determine the domain to be compromised, serving malicious code, or otherwise detrimental to the community, we will do what we can to warn the community and prevent use of that codebase and website. However, we wish the best for MyEtherWallet and hope it continues to be a viable product in this space.

MEW has become a staple product for anyone in crypto. Token owners are frequently warned that exchanges, susceptible to hacks like the $500 million Coincheck theft in January, are not a place for storage. MEW has arguably risen to become the go-to option for that, compatibility with secure hardware from Trezor and Ledger makes it popular with more serious crypto enthusiasts, too.

With ICOs said to have raised over $4 billion in 2017, you can imagine that MEW was involved in a large portion of that figure, although it does not disclose numbers.

That popularity makes MEW a frequent target for scammers — one imitation even made it into Apple’s App Store — so there was plenty of concern when the @myetherwallet Twitter account suddenly became @mycrypto and announced a new website. Monahan, fellow MyCrypto.com co-founder Jordan Spence and their team — which has moved over from MEW — later published Medium posts signed by Monahan’s Keybase account and proof pics on Twitter to verify the new venture.

In order to get MyCrypto stickers, read the full statement and get to the end.

MEW has since got a new Twitter account for its old handle, but Hemachandra suggested that the social media takeover may have been “unlawful.”

https://t.co/zD327znNCg is secure and functioning normally. Your wallets have not been compromised, and you may continue to use MEW as intended. At present, however, we are investigating what we believe to be an improper, perhaps unlawful, social media account switch

Reasons for the split are not clear, but, reading between the lines of what Monahan wrote, it appears that the two MEW founders had different visions of the future for the service — which began as a side-project to both of their professional careers.

Monahan explained on Medium that the rise of crypto, and in particular its growth in 2017, took a toll given the important role MEW played. She said her sleep, routine, mental health and other areas became affected as the prices of Ethereum and other coins surged to amplify the volume of transactions passing through MEW. All the while, feedback from users grew from 20 requests on a busy day to thousands.

“The value of Ethereum increased exponentially and so did the stakes. Every potential bug or help query became “the most urgent thing ever.” Every monumental task finished meant another monumental task started,” Monahan reflected.

“2017 saw the end of the side-project. 2018 will ensure we have a solid foundation for the product, the company, and the team. It is this solid foundation that ensures our long-term stability and success, in 2018 and beyond,” she added.

Hemachandra, for his part, has said MEW will continue as before presumably with a focus on providing a community service, while Monahan looks to be developing a business around the MyCrypto.com service.

Despite vocal support from BoostVC, MyCrypto.com confirmed to TechCrunch via Twitter DM that it hasn’t raised VC funding “yet.” You’d wager that isn’t likely to be the case for much longer given the vast adoption that MEW has seen.

Telegram.com, another must-have service in the crypto space, is in the process of holding a $1.2 billion ICO. While MyCrypto.com isn’t likely to target such a lavish raise, the team behind it has realized the potential to build a business around the boom in cryptocurrencies.