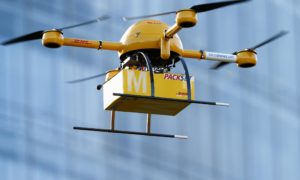 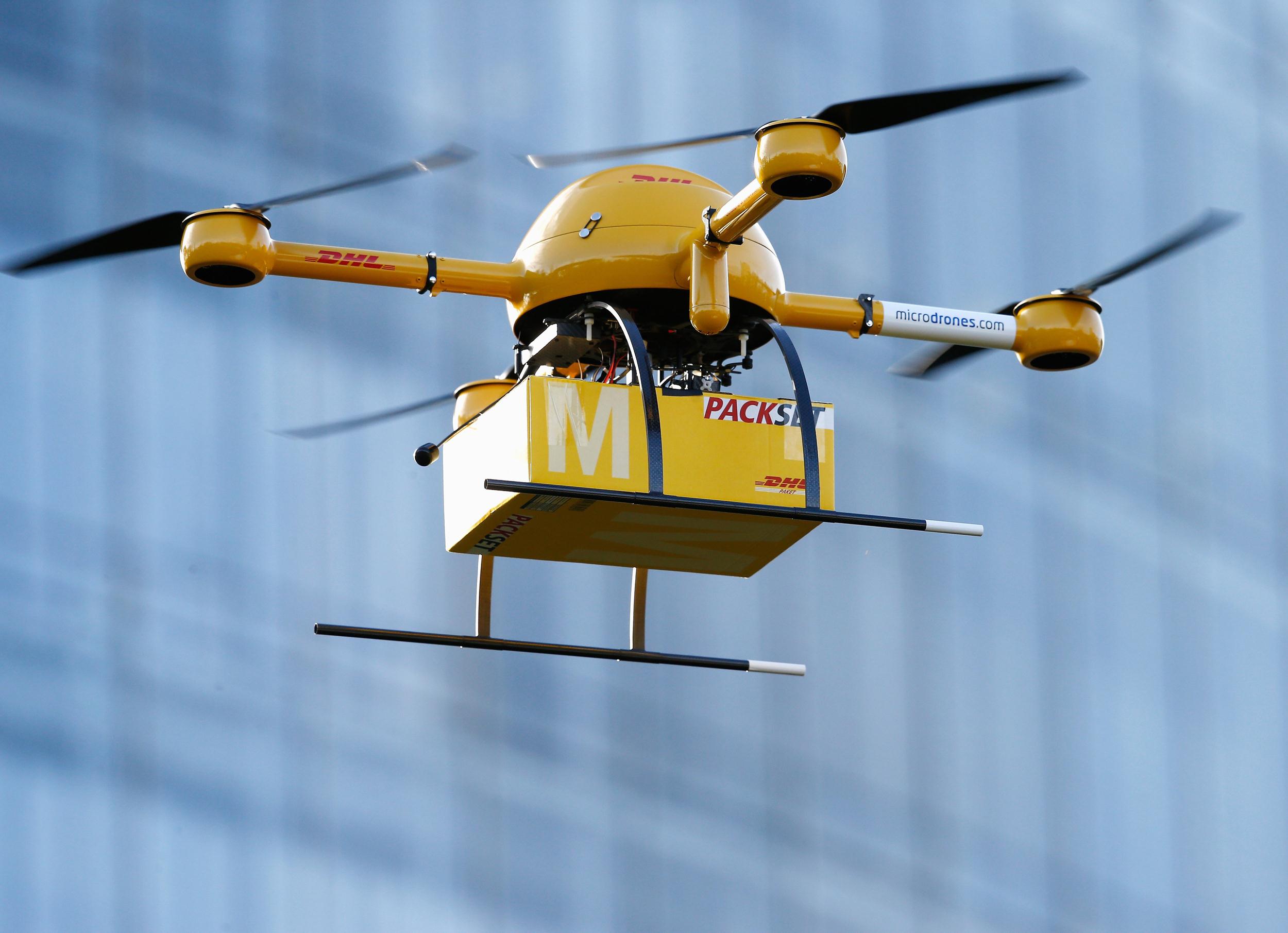 In October 2014, the US launched 400th drone strike in Pakistan. Among the casualties, only 12% were militants while the rest were innocent civilians. When drones make the headlines, it just adds to the death toll, raging anger. The dark side of this marveling technology is merely an indicator to run for our lives.

The U.S. government uses drone technology to bomb alleged terrorists. The first ever drone strike was carried out by the CIA in Yemen on 3rd Nov, 2002. Weaponized drones have caused massive destruction in the world in general and Pakistan in specific.

With the advanced technological capabilities and potential use of surveillance, drones aren’t just limited to government or military use. Commercial drones are deemed as a billion dollar space in the US. Amazon, Google, Facebook and Tesla are working on commercial drones for a variety of projects ranging from delivery of products, recreation, photography and much more.

Initially the technology was limited to highest end use cases, but over the past five years, it has transformed into hobbyist use cases, thus leading to drop in the cost curve and paving way for enterprises to augment technology for various uses.

The hobbyist are buying recreational quadcopters such as ‘Parrot AR. Drone’ that can be remote controlled in the sky. Most of them are just like model Spitfires used by teens and adults in backyards and local parks. This activity gives them an experience of how it’s like to pilot a real plane. The Phantom 2, a more serious hobbyist model can now be operated simply by a smartphone app.

Consumer drones are now readily available in the market. They can easily be ordered via Amazon. Real estate agencies are using it to capture different angles of property for sale. Mobile drone is an app designed to give you more control over your car. It helps regulate the car’s system remotely. Drones are used for events coverage like never before. Citizen journalists have braced the technology for news gathering to cover some of the biggest stories in the world. The drone carries a front facing camera that streams video of what it sees. The operator connects it to tech devices to broadcast happenings as and when they occur. Aerial filming has never been easier. Drones are serving as photographer secret weapon. Aerial photographing is in trend that helps capture scenes and emotions like never before. Plexi Drone, an aerial photography drone can be easily and quickly assembled to take high-quality snaps.

U.S. Navy is developing a robotic fish drone for underwater spying mission. The project is still under development costing $1 million. This 5 foot, 100 pound artificial fish is expected to start its operation this year. Drones have the ability to gather enormous amount of geographical data, implying that these machines can aid environmental cleanup projects and rescue missions. The technology is being used by cops to fight crime. Drones are being used for home security that patrol the surrounding space to monitor the activity and trigger an alarm in case of suspicion.

Anti-poaching activists are using drones to monitor and save lives of endangered wildlife animals. WWF and Google have helped fund drone projects for wildlife protection. Snitch is one such program that was successfully implemented to protect rhinos in Kruger. Use of drones is a cheaper option compared to light aircrafts which are used for overhead patrolling.

Amazon is considering using drones to deliver packages. Alibaba has started testing drone delivery service in specific locations in China. Drones are being used to deliver pizza, medicine and books in selected regions worldwide. Facebook plans to use solar powered drone technology to provide internet access to developing countries by the acquisition of Ascenta. Google on the other hand, has acquired Titan aerospace. Both Ascent and Titan deal in high altitude drones. Google will be using the service to work on Project Loon, a global network of high-altitude balloons to deliver internet access to rural and remote areas. It will also help acquire high-quality images for various Google Maps and Google Earth initiatives. 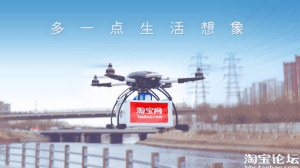 Privacy still remains a main concern yet to be tackled. Mind a drone dropping on your head mingling with your privacy! But certain boundaries and limitations can be drawn to prevent such issues.

There’s clearly a drone craze on, and the extent to which the companies are coming up with innovative solutions shows that this technology will continue to expand. What remains to be seen is if it will be an important and dynamic consumer force or merely a recreational fad. Based on initial feedback from techie people, the era of the drone has arrived.

While the international tech scene gears up for the commercial use of drones for the well-being of the society, we must wonder whether these “drones for good” will ever make it to Pakistan? Share your thoughts in the comments.