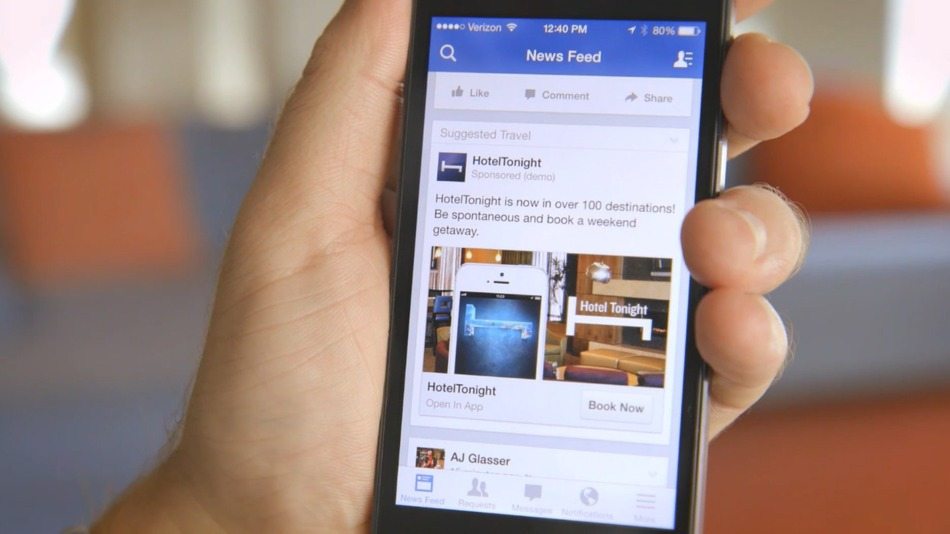 More than half a billion users access Facebook solely from mobile. The tech giant has yet again proved that is growing ever powerful and is here to dominate for years to come. The world’s biggest social networking service has 526 million active users access Facebook from their mobile devices.

Facebook is the dominant force the mobile space. Mobile ads brought in a revenue of approximately $2 billion. The online video ad market is growing fast and is projected to reach $7.77 billion this year, as projected by EMarketer Inc. Facebook has been working on ways to make it easier for marketers to buy video ads. Nearly 3 billion videos are viewed on Facebook every day. As Mark Zuckerberg clarified that this figure accounts to the videos uploaded on Facebook itself and not any third party links.

Facebook’s quarterly revenue rose 49% to $3.85 billion in comparison to last year. Adjusted net income of $1.52 billion, which is 86% higher than the previous year.

Despite of such strong earning postage, the company is continuing to spend heavily.

The primary area for expenditure would be the performance of ads. Overall their spending hasn’t curtailed and it is forecasted that the expenses will increase by 70%.

Facebook’s ambitions are pretty clear. They want to serve everyone in the world. The way things are moving, it is easy to see that the company is seriously aiming to achieve that objective. The company has also urged investors to support their investments in Internet.org.

“We wake up every day and make decisions because we want to help connect the world… if we were only focused on making money, we might put all of our energy on just increasing ads to people in the U.S. and the other most developed countries. But that’s not the thing that we care about here…. I just think that it’s really important that investors know that,” said Zuckerberg.

The full report can be viewed here.