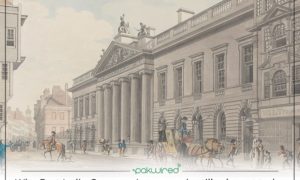 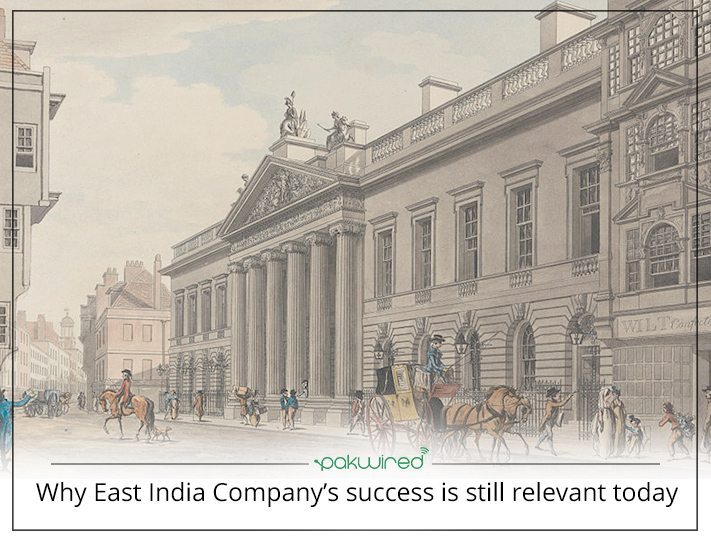 The East India Company, formed in 1600 by a Royal Charter granted by Queen Elizabeth, was the largest multinational of its time accounting for nearly half of the world’s trade.

The English East India Company was the oldest amongst several European East India companies formed and mainly traded with the Indian subcontinent and Qing China.

Company records show that at the peak of its career in 1796, it possessed a trading capital of £3.5 million, sent 84 ships in one year and employed over 350 home office administrators.

Why the English East India Company rose to such prominence? Several academics have argued that attributed the phenomenal success of the company to its monopoly rights which made long distance trade with Asia possible and profitable.

Dr Emily Erikson’s book, ‘Between Monopoly and Free Trade: The English East India Company 1600-1757’ published in 2014 sheds new light over the rise of the company.

Dr Erikson, Associate Professor of Sociology at Yale University, recently delivered an engaging talk on her book on February 24, 2017 at Habib University, Karachi.

She argues that although the company had monopoly rights in England, but within its own purview it had ceded several of its monopoly rights to its employees. These employees actively engaged in private trade, trading on their own account while still being employed by the company.

This contributed to decentralised decision making in the company.

It is precisely this decentralised decision making along with the intertwining of company and private interests about the voyages of the East India ships that created a powerful network of communication and led to the company’s highly successful ventures spanning two centuries in the East.

The book also highlights the key role that social networks played in the commercial success of the company. These networks transferred valuable information between employees and led to the addition of many more ports to their vast expanse of trading web.

Additional ports not only expanded trade but diversified it in terms of bringing new opportunities, markets and products.

Dr Erikson writes in her book that the English East India Company is an early example of a decentralised firm and it is this aspect of decentralisation and profit sharing which proved pivotal to its astounding success.

Dr Erikson’s research on the importance of social networks in the success of firms is a contribution to academic literature on the English East India Company. Starting from a micro-level, the flow of information between employees affected the rate at which ports were incorporated into the Company’s trade which fed into the larger pattern of how overseas operations were conducted.

Hence, the book crucially highlights the importance of organizational decentralization and offers a fresh perspective into understanding the working of a firm. Under the broader framework of organisational theory, using the case of the English East India Company helps in our understanding of some key features that make firms successful.

Her book which is the recipient of multiple prestigious awards makes important conclusions regarding commercial organisation in the early modern period. The key question to ask is: what relevance does the study of the English East India Company hold in today’s world? According to Dr. Erikson, “one of the great lessons of the history of the East India Company is that employee autonomy and profit sharing are the best ways to increase and sustain innovation over the long term.”

It is indeed the decentralised coordination of interests that plays a key role in the success of the firm and for overall societal economic development.