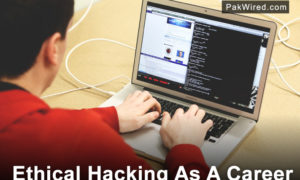 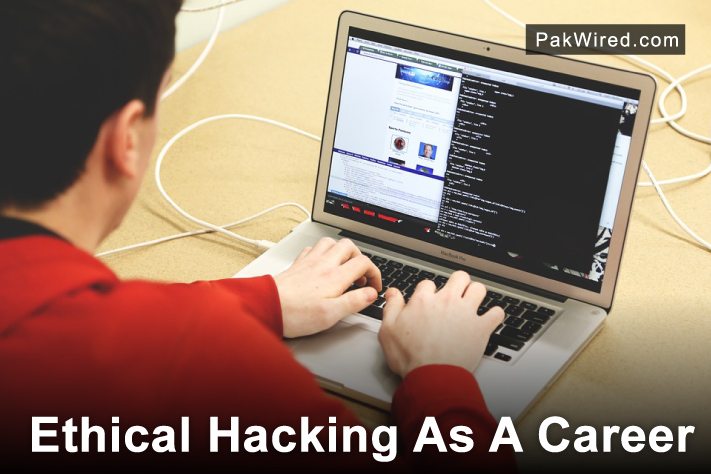 For those of us who grew up in the 70s or 80s they have spent a simple life, life that saw no internet, life that was not monitored by any sensor devices, which witnessed invention of new things and gradual change in technology. To find any information or to do any research was a hectic job; the reason was clear that there was no internet among people. Newspapers were rarely read by any one, people were stuck to radio systems. Transfer of anything remotely was a nightmare, but with the gradual advancement in technology man became the slave and technology rule the world. Far from sending messages by pigeons, a time consuming job and now the beginning of email made people interconnected. Time and money, both were saved.

With the arrival of World Wide Web (www), work load as well as life style changed dramatically. The arrival of Google, Yahoo, Bing search engines made our life easy and comfortable at first, but people became slaves to these inventions. To scratch any information, all we need to switch the internet on and information gets displayed on our screen.

The entire world is now online. From marketing to E-marketing, from letters to E-messages each and everything is occupied by internet. Now we can buy, sell each and everything on virtual market. Virtual market is nothing more like than an imagination. It is fast and confortable. All we need is an internet connection to remain connect with it.  Nowadays we are under the ownership of technology i.e. if we cannot make a website for our business then the publicity of it is a rare chance.

We have seen, the difference between dog, cat and rat is finished. The social networking upgraded the thinking of people. Now the dog can send add request to cat and cat can be a friend of rat. I didn’t mean the dogs, cats and rats use internet, all I mean is that the sectarians, caste system is finished now. Now a poor can send add request to rich or follow her. The power of Facebook and twitter ended the gap. Every one either belonging to village or belong to city can access internet. Neither it needs permission nor does it require caste certification.

As we know each and every thing has its own advantages and disadvantages. The internet or cyber or virtual world became perfect places for criminals. They can deal and have no fear to get traced. We trust internet by sharing our details either it is bank or our Facebook passwords. In past few years we heard several criminal cases regarding bank robbery, online seditious acts, E-protests and so on. We heard credit card hacking, debit card hacking and the mostly target for hackers were websites. In Pakistan people also heard hacking cases and flashing news regarding such tragedies. The young generation are much dependent on internet and most of them who are genius in computers follow the path of hackers. They hack to protest or to revenge. We also heard hack of several portals in past few years. Hackers targeted them and they gave birth to a new gang known as Anonymous.

The hacking is not a confined field, it is vast. Hackers are of different types they are divided into categories i.e. those who do illegal things are commonly known as black hat hackers and those who do legal things, protect companies, give security are also known as White hat hackers.

The question arises how actually ethical hacking will be career for a tech- follower boy. We have recently heard even Google also give jobs to those security analysts who has not any kind of degree, all just they need are skills.

Ethical Hacking also known as Internet Security is very different from traditional Security. Internet security is more on a proactive basis as compared to traditional security. While traditional security is based on catching the criminals, internet security has Ethical Hackers that try to hack into a company/organisation before an ‘attack’ so they are able to find any weak links. Ethical Hackers are hired by companies to hack their own respective company and be able to identify any loopholes where an ill-intentioned hacker could create damage so that the company can buff its security and cover the cracks. They use their creativity and skills to make the internet world of a company a fool proof and safe place for both the owners and the clients.

The govt. should make such institutions where a skilled person will be highly trained and his skills must be used before he will misuse them. The government should also conduct programs regarding cyber-attacks.