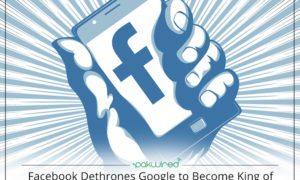 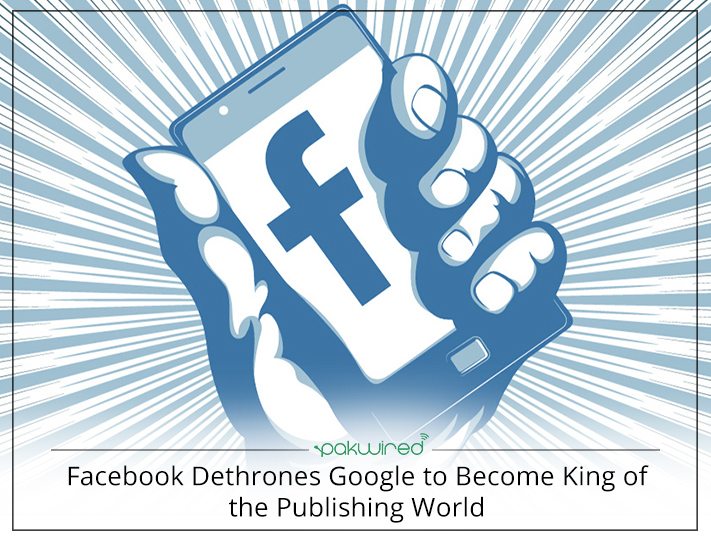 People working in the publishing business will not be surprised at this news but Facebook is now the referral king. The Social Network with its ever expanding range is now the key referral provider; however Google has not lost any of its importance. As they say, the devil is always in the details.

The search engine is still extremely important for the publishers. Facebook however is dominating the search engine in various areas – areas that were previously controlled by Google. Facebook is now the leading source of pointing users to news articles and other categories of content. We have a chart from Statista, based on a recent statistical analysis by Parse.ly that shows the details.

Google remains the predominant player when it comes to articles about technology, sports, and business. This is one area where Facebook has been recently working in – introducing new features to its timeline to ensure that news stories from around the world are available in real time. The same feature will be targeting sports events, and technological updates.

Also Read: Facebook And Google Remained Mum At Being Scammed Out Of The $100M Scam

Facebook remains a powerful lifestyle network. Facebook is doing a great job in redirecting eyeballs to articles about lifestyle and entertainment. The core area of the social network remains its vast database of critical user behavior – information that continues to help it remaining relevant for its users. Google’s failure to rival Facebook with a social network of its own in the form of GooglePlus remains a major concern for the search engine giant.