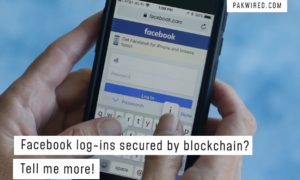 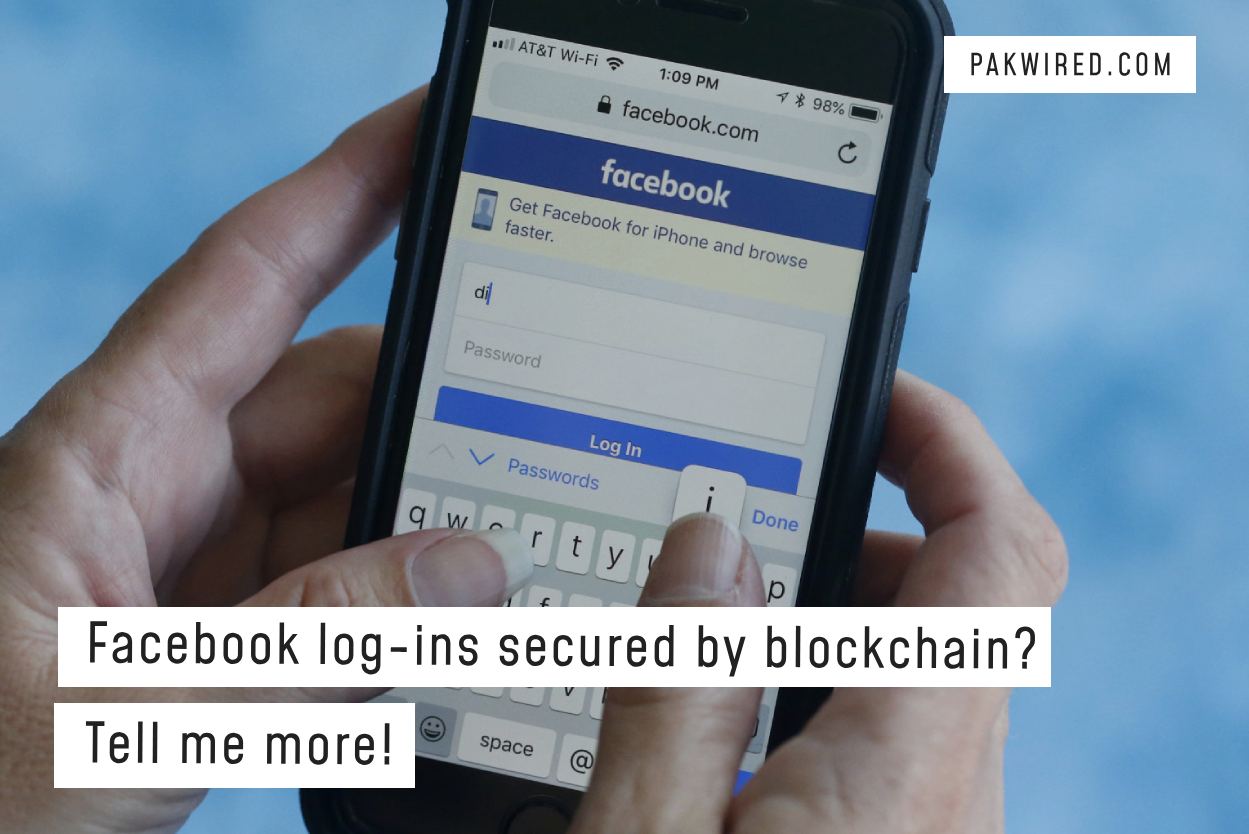 The question is, even if Facebook pulls it off, will it make user data more secure or not?

In an interview with Harvard Law Professor, Jonathan Zittrain on Wednesday, Zuckerberg said: “A move from the existing centralized Facebook Connect to a distributed system could empower users and app developers alike.”

What does this mean?

During the past year, Facebook seemed interested in leveraging blockchain technology for Facebook and simultaneously, many rumors were floating in the tech space about it. This time, the company has explicitly mentioned the possibility to make it happen. Earlier this month, Facebook also acquired Chainspace, a blockchain technology research company that also develops smart contracts.

Facebook’s blockchain team is led by David Marcus, who is a former VP for Messenger. Marcus is leading the team of blockchain enthusiasts and trying to find the best possible ways to use the technology for Facebook.

With this announcement, the company is trying to ensure better security and privacy of the information and during the transaction process itself.

According to Zuckerberg, the users would be able to save their information on a decentralized system and have the full control and choice of logging into various platforms without going through an intermediary — in this case, Facebook. Zuckerburg says this with this, the company is giving users greater control over their data.

Zuckerberg also pointed out in the interview that this system would also benefit app developers whose access to users’ data can be cut by intermediaries like Facebook and Google at any time if they violate their policies.

It all somehow looked like a hint because he mentioned how the company is still “looking” into the possibility and hasn’t found the way to make blockchain-powered logins work.

We reached out to Ryan Fang, COO and Co-found of Ankr, the distributed cloud computing network that harnesses idle computational power to make data sharing more efficient and far more cost-effective for an opinion. Fang says, “Mark Zuckerberg’s growing interest in the potentialities of blockchain should come as no surprise. With Facebook’s recent acquisition of four members of Chainspace’s founding team and rumours of a stable coin in development, it’s clear that considerable investment in effort and resources have been made in exploring blockchain’s utility for the social media giant. As we continue to navigate an increasingly digital world and more of our lives are lived online, it’s crucial that users have the autonomy and the freedom to control how and to what extent their data is shared. Given its history of data privacy scandals, Facebook would benefit from a system truly devoid of intermediaries and if done well, coupled with its other intended forays in implementing blockchain-based solutions, it would potentially boost both its enterprise and social media market share. Admittedly, the sheer size and volume of Facebook’s network will be a true test for the scaling capabilities of today’s blockchain projects. As the industry works towards building platforms with innovative scaling solutions to better manage the data storage and sharing needs of tech conglomerates, perhaps a decentralized future is well on its way to becoming a reality.”

Having said that, Facebook is not the first one to explore the possibility and the concept. Multiple startups have claimed to have this sorted but nothing tangible has come into the picture as an identity management solution. The problem industry experts mention is that the user will still have no or less control over how this information is “treated”. (Take a hint!)

The naiveness comes back to the same incident where Facebook users thought they were giving permission to share their data with an app developed by Cambridge University psychology professor. In turn, the whole scenario turned ugly after the revelations and the professor ended up sharing the personal data of users to third parties for profiling and other political purposes.

In this particular case, the use of blockchain to give consent could have prevented the Cambridge Analytica scandal but would users want to take the blame on themselves if the data will be shared to third parties?

Facebook has faced serious turmoil in front of multiple federal agencies in the US and no wonder the company may potentially be looking for options to limit its legal liabilities. A blockchain-based login system can easily do that.