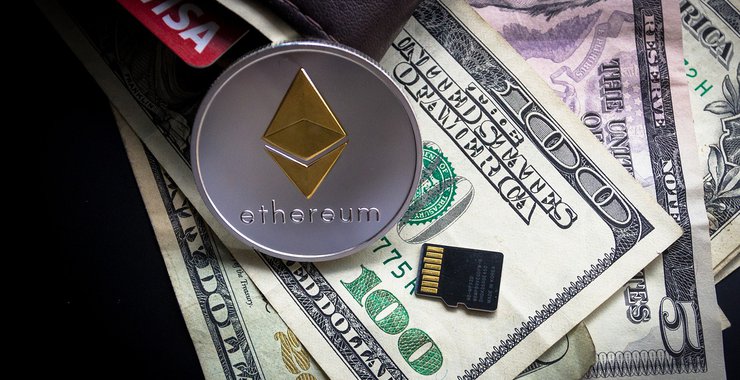 In a latest development, Facebook is most probably seeking $1 billion funding for its cryptocurrency project from venture capitalists. A technology reporter at The New York Times, Nathaniel Popper tweeted:

“Update on Facebook’s cryptocurrency: Sources tell me that Facebook is now looking to get VC firms to invest in the Facebook cryptocurrency project we reported on earlier this year. I hear they are targeting big sums — as much as $1b”

It is believed that social media giant Facebook would be utilizing those funds as a collateral to support the cryptocurrency. It is pertinent to state that neither Facebook nor any of its representatives have confirmed or denied this development.

Also Read: 5 things to keep in mind while trading cryptocurrencies

In December 2018, Facebook was said to be developing its own stablecoin. The sole purpose of this step is to provide a platform to billions of users to transfer money over WhatsApp. This will provide a lot of ease to a mammoth user base of the platform. Essentially, this will be similar to WeChat pay as it follows the same model in China. Moreover, the social giant is also intending to have its stablecoin listed on different cryptocurrency exchanges. The token is expected to be out sometime this year.

Getting the venture capitalists on board and how it will impact Facebook’s plan, Popper also said:

“Given that one of the big allures of blockchain projects is the decentralization, getting outside investors could help Facebook present the project as more decentralized and less controlled by Facebook”

According to CNBC, Facebook has close to whopping $44 billion in cash and equivalents as of April 2019.

One of the analysts at Barclays, Ross Sandler, projected that the crypto project of Facebook may well manage to yield any amount from $3 to $19 billion as a surplus revenue by 2021.