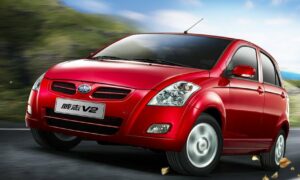 The economic uncertainty has once again enticed Al-Haj FAW Motors to increase its car prices. It is noteworthy to state that the raise is humongous as one of FAW’s vehicles observed a surge of Rs75,000/-. During the last four month, this is the second time the company has swelled its vehicle prices.

On Monday, FAW Motors released a notification comprising of revised prices along with the vehicle models. The increment is ranging from astonishing Rs20,000/- to Rs75,000/-. The automobile manufacturer did not provide any justification for the revision of prices. Moreover, the revised rates are applicable with immediate effect.

Under the new price list, the company openly mentioned:

The aforementioned statement is understood to have greater impact on the purchaser. It is explicitly stated that the customer will bear all the expenses/taxes – if levied – in case of any additional duty or tax.

FAW Motors has dispersed the circular to all the dealers across the country. Following are the revised prices of FAW vehicles: 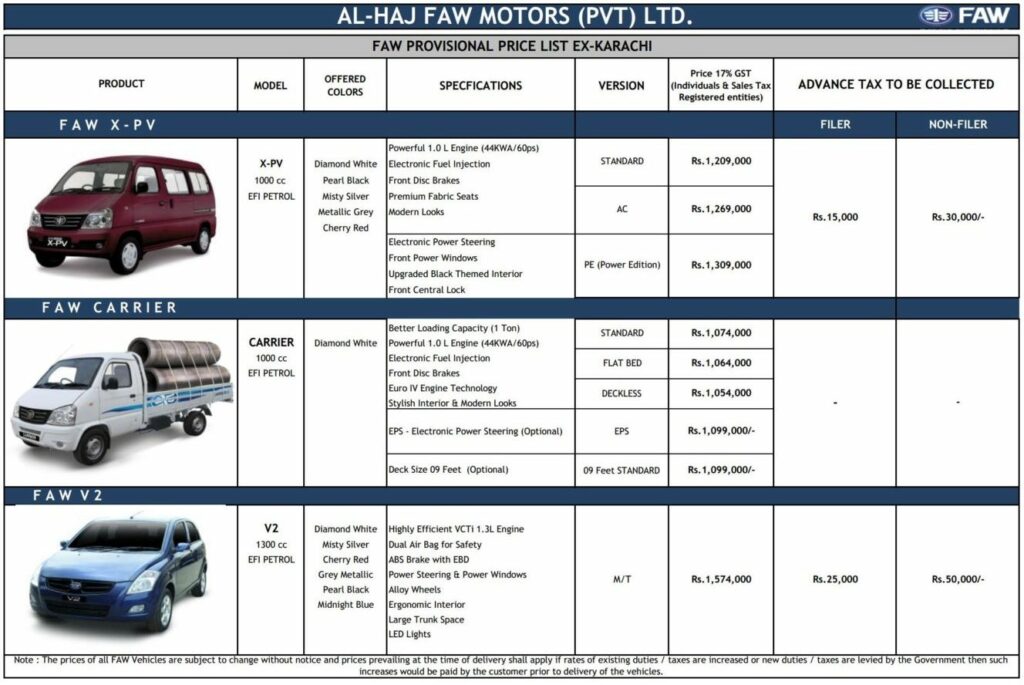 FAW car prices before and after the revision 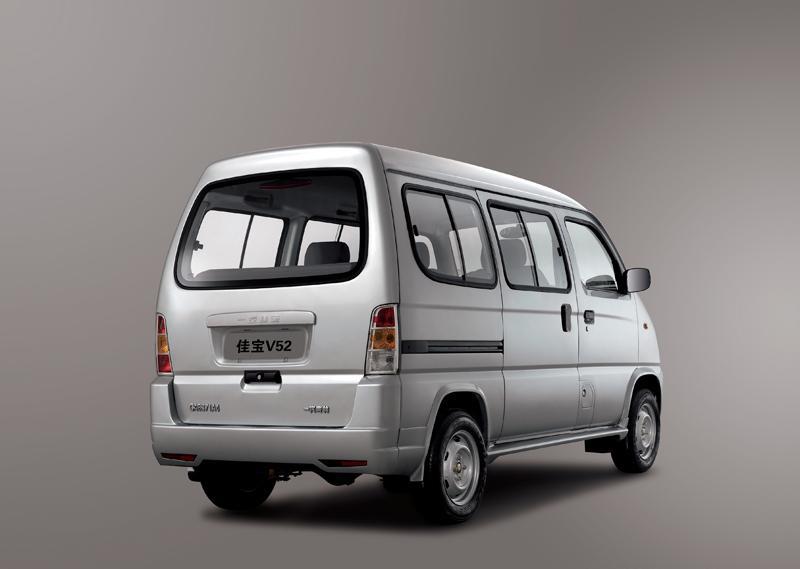 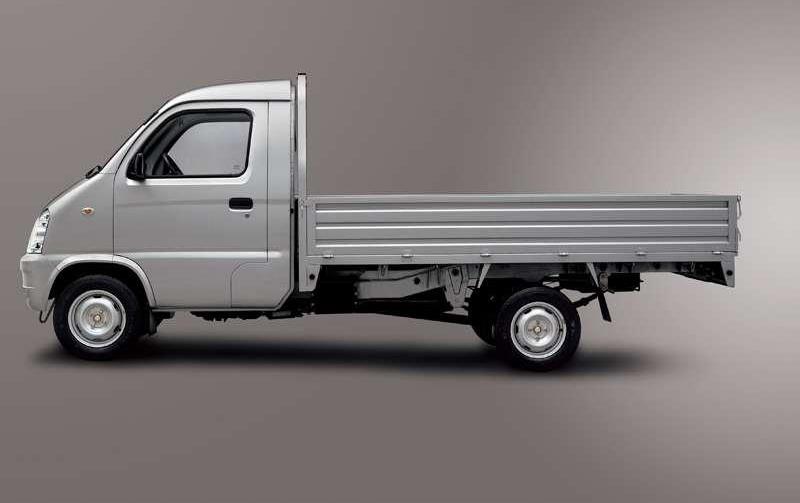 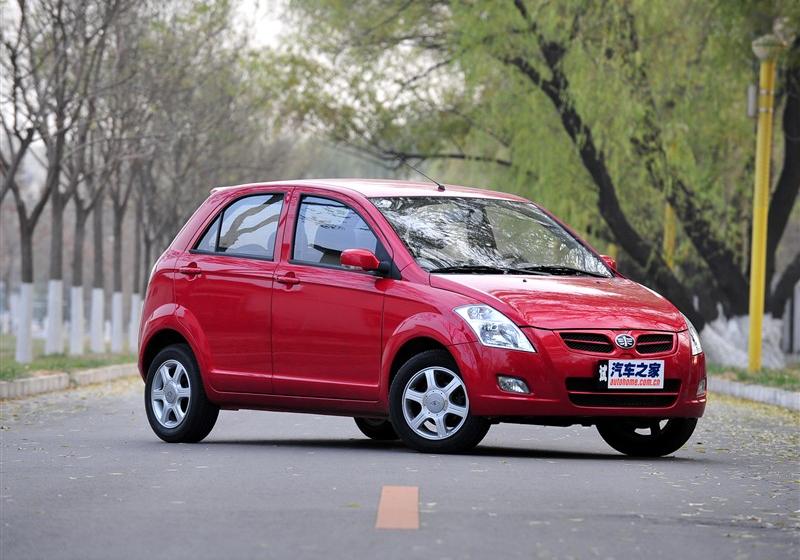 Not too long ago, Yamaha Pakistan also surged the prices of all its units. Moreover, Pak Suzuki has increased the price of Suzuki Alto 660cc. It remains to be seen whether Honda and Toyota will follow the same path.