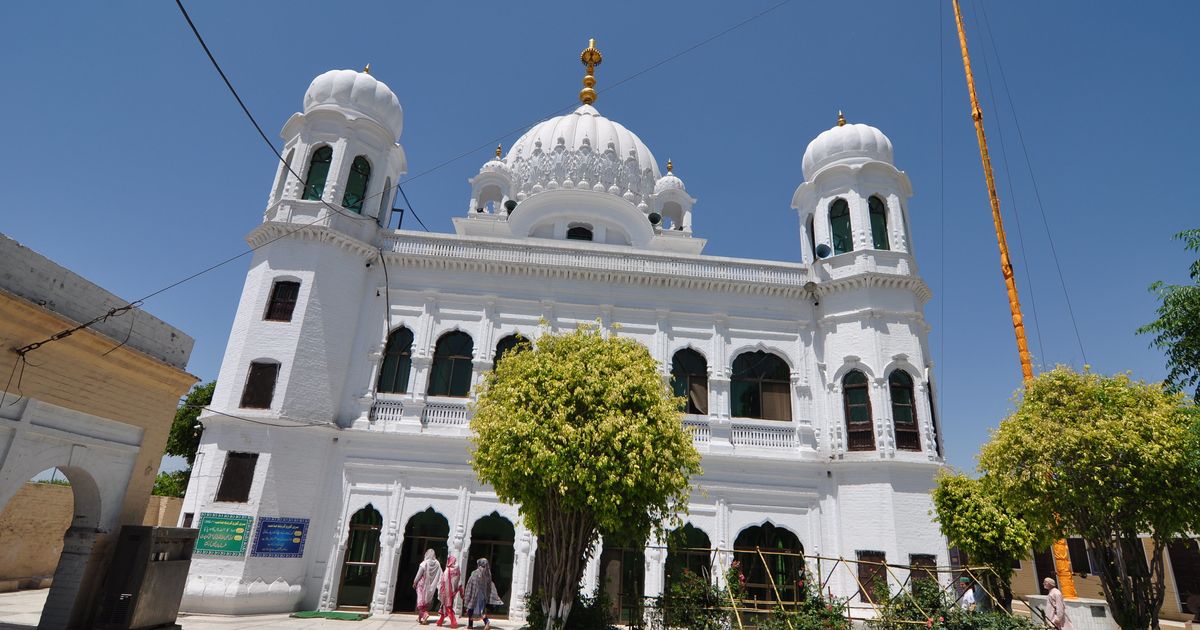 [Updated: 1st November 2019] – On Thursday, Pakistan and India inked into an agreement of smooth operations of Kartarpur Corridor. This contract will pave way for Indian pilgrims [Sikh community] to visit the Gurdwara Kartarpur Sahib in Pakistan. Moreover, the treaty between the two countries is seen as a positive gesture and it may open avenues for further developments between the two arch-rivals.

Gurdwara Kartarpur is one of the holiest pilgrimage sites of Sikh community in the Narowal district of Punjab. The length of the corridor is close to 6 KM [3.7 Miles] long. Subsequently, the corridor will connect Gurdwara Darbar Sahib Kartarpur [Pakistan] with Dera Baba Nanak Sahib [holy site for Sikhs in India]. It is pertinent to mention that Gurdwara is the last resting place of the founder of Sikhism, Guru Nanak Dev Ji. 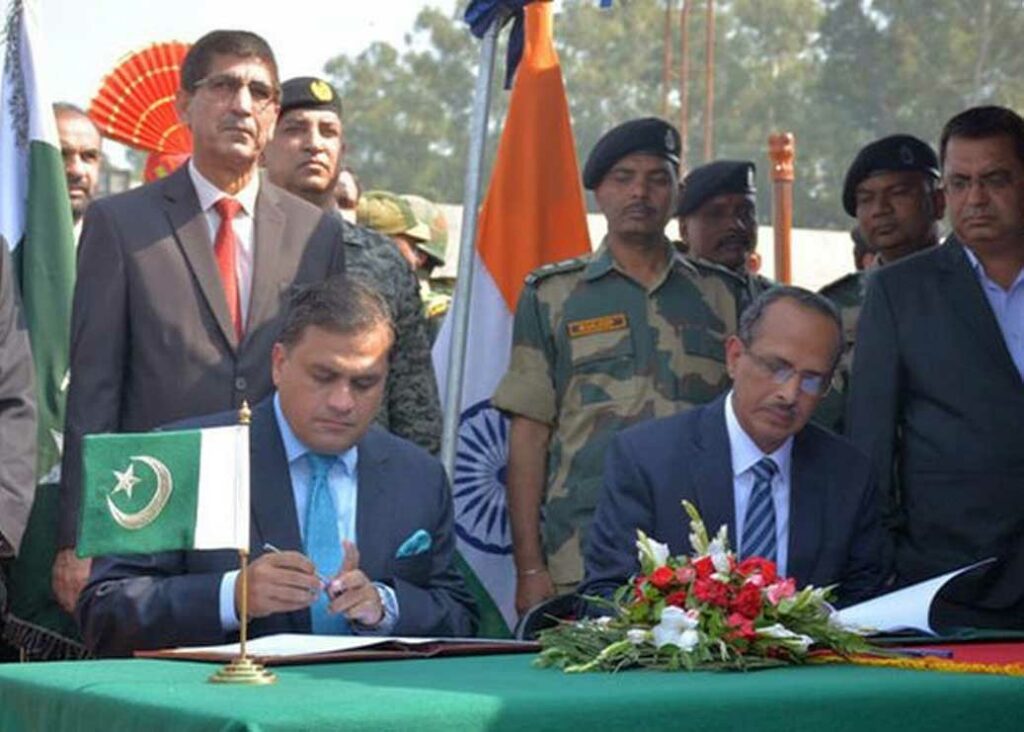 One of the statements from the agreement read:

“The signing of the agreement, despite the challenging environment is unprecedented and reflective of Prime Minister Imran Khan’s commitment towards facilitating Nanak Naamlevas to visit their most reverential place of worship in line with Pakistan’s Kartarpur initiative and groundbreaking ceremony last year”

The salient features of the Kartarpur Corridor pact are as under:

For Sikhs coming for pilgrimage to Kartarpur from India, I have waived off 2 requirements: i) they wont need a passport – just a valid ID; ii) they no longer have to register 10 days in advance. Also, no fee will be charged on day of inauguration & on Guruji's 550th birthday