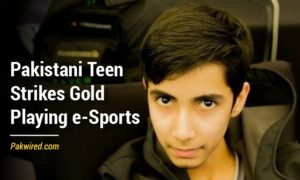 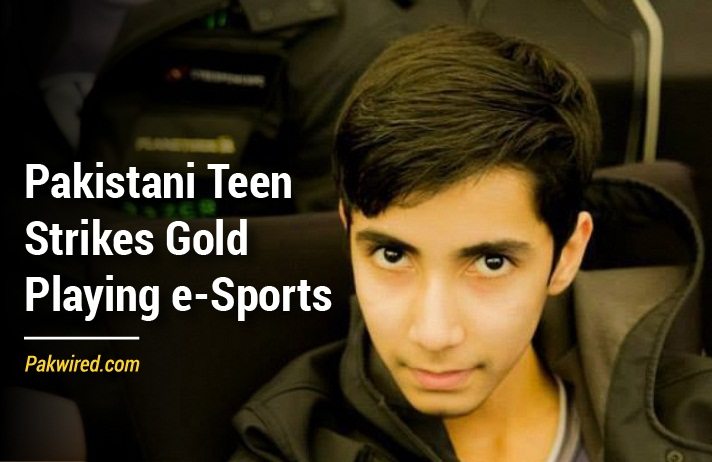 There was a time when parents would scoff at kids playing video games. “Go outside and play” or “Study if you want to become something in life” would be a constant refrain. Not so for the 15-year old Sumail Hassan, who has made $200,000 in a month as a professional gamer and is in the running for a bounty of $6million in the upcoming gaming competition.

Hassan is a part of Evil Geniuses, a professional team that plays, trains and takes part in DOTA tournaments across North America. He started playing the game at the age of 7 and was only too happy when his family moved to Chicago from Pakistan. The move meant better connectivity and no lag on his game. It wasn’t long before he started making serious bones for himself in the Amateur circuit. So much so that Charlie Yang, a player turned manager of Evil Geniuses approached him to join the outfit and the rest is history. 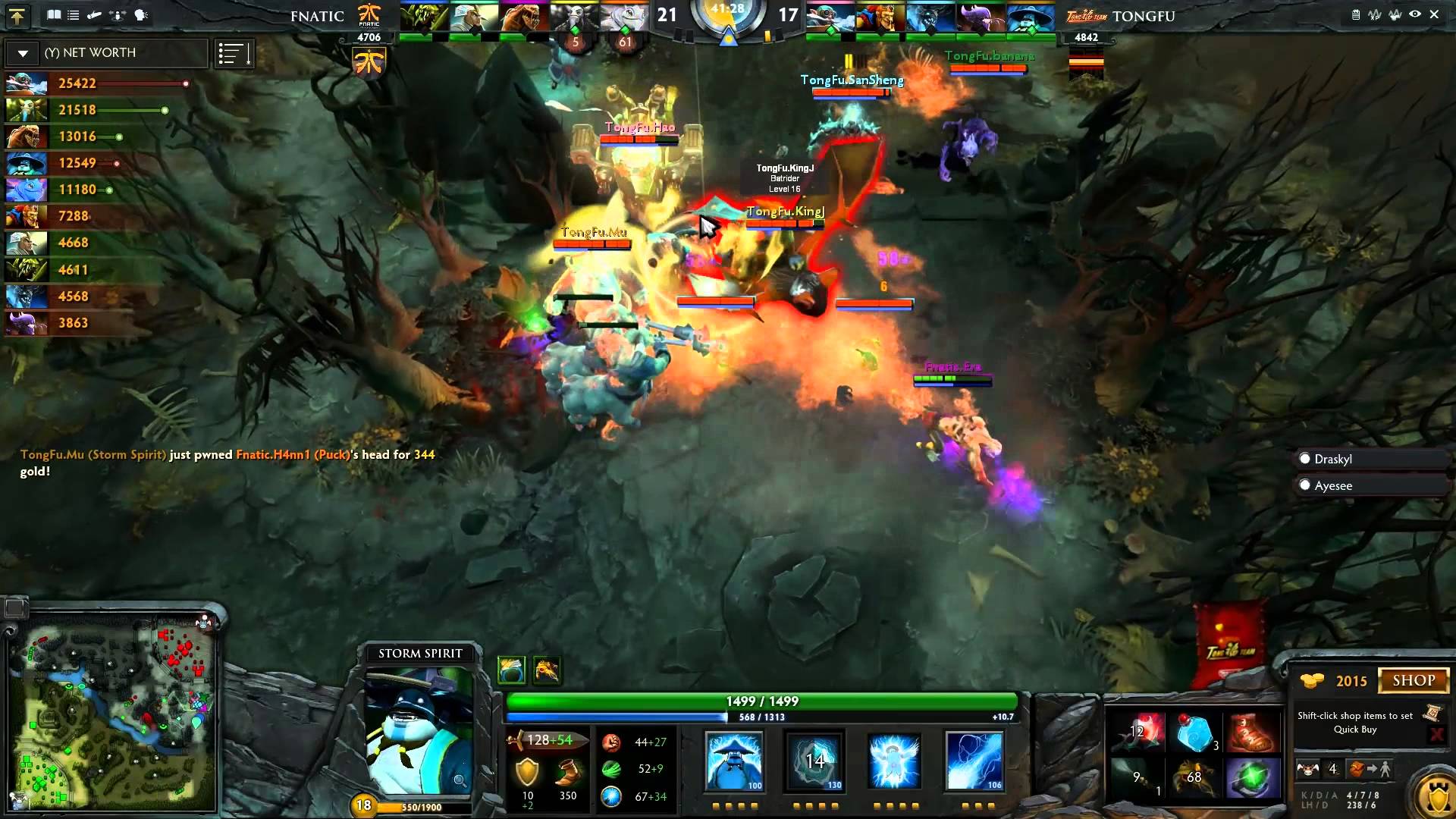 DOTA (Defense of the Ancients) is a multiplayer online game which is set in the mythical world of dragons, ogres, characters that cast a spell. Each game is a battle between two teams of five players each on a map dotted with treacherous forests, lava trenches and other obstacles. The goal is to capture the other teams Ancient – a fountain with rejuvenating powers, before they can get yours. That is the simple part, the game has complex characters, avatars with different abilities and powers, spells that can help defend and rain terror on the opposition. If one can master the complex world of DOTA, there’s real world money to be made for the asking. The best of the best players compete at professional tournaments that carry the purse of millions of dollars for the winning team.

Hassan qualified to play in the “in-house league”, an off-season competition for the pro level players. Before long, people were sitting up and taking note of this fearless player who relies on his aggressive instinct and super hand-eye coordination in a game rife with strategy and maneuver. His character Strom Spirit, vanquished waves of opposition forces with his rapid reflexes. That earned him a place in the highest paid DOTA 2 team in the US. Though his stipend is a little over $4000 a month, the real money comes from the tournaments where the bounty runs in millions of dollars.

Last year League of Legends championship had a viewership of over 27million viewers worldwide which is indicative of the popularity of e-sports at a global level. With improving accessibility and better bandwidth, there are more and more players joining the e-sport fray. It’s not just fun and games, for serious players it can be financially rewarding and pull a player out of obscurity and make them stars overnight with some serious monetary gains. If Hassan wins the tournament this month, he stands to become a millionaire before he turns 16!