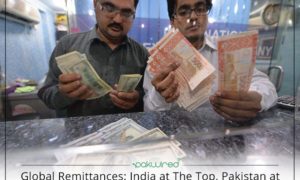 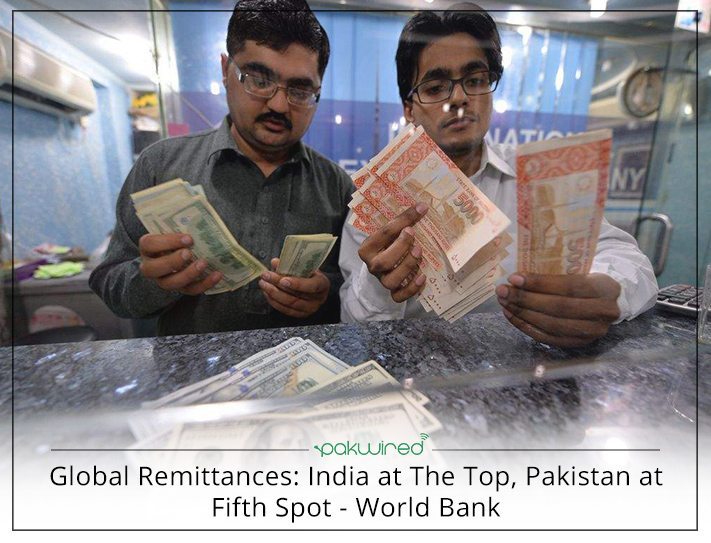 Despite a significant 8.9% drop in remittances in India, the country has still retained the top spot among remittances receiving nations, according to a World Bank report.

Remittances are an important and fairly stable source of income for millions of families and of foreign exchange to many developing countries. According to the World Bank report, the remittances to the developing countries have dropped for second consecutive year, a trend not observed before. India albeit has retained its top spot on the remittances list, despite facing a decline in the inflows to $62.7 billion in 2016 from $68.9 billion in 2015, with a 8.9% drop.

The decline in the remittances is attributed to the steady decline in oil prices all over the world and the fiscal tightening in oil producing countries, such as Middle East – a home to a significant amount of Indians. The low oil prices leading to weak economic growth in the Gulf Cooperation Council countries and the Russian Federation have taken its toll on the remittances inflows to South Asia and Central Asia.

Furthermore, the remittances when measured in US dollars against the weak Euro, Russian Ruble and British pound have made it worse. India has been the top remittance recipient followed closely by China at $61 billion, Philippines at $29.9 billion, Mexico $28.5 billion and Pakistan has been after them in the list.

Also Read: Limited options for Pakistanis to secure jobs aboard