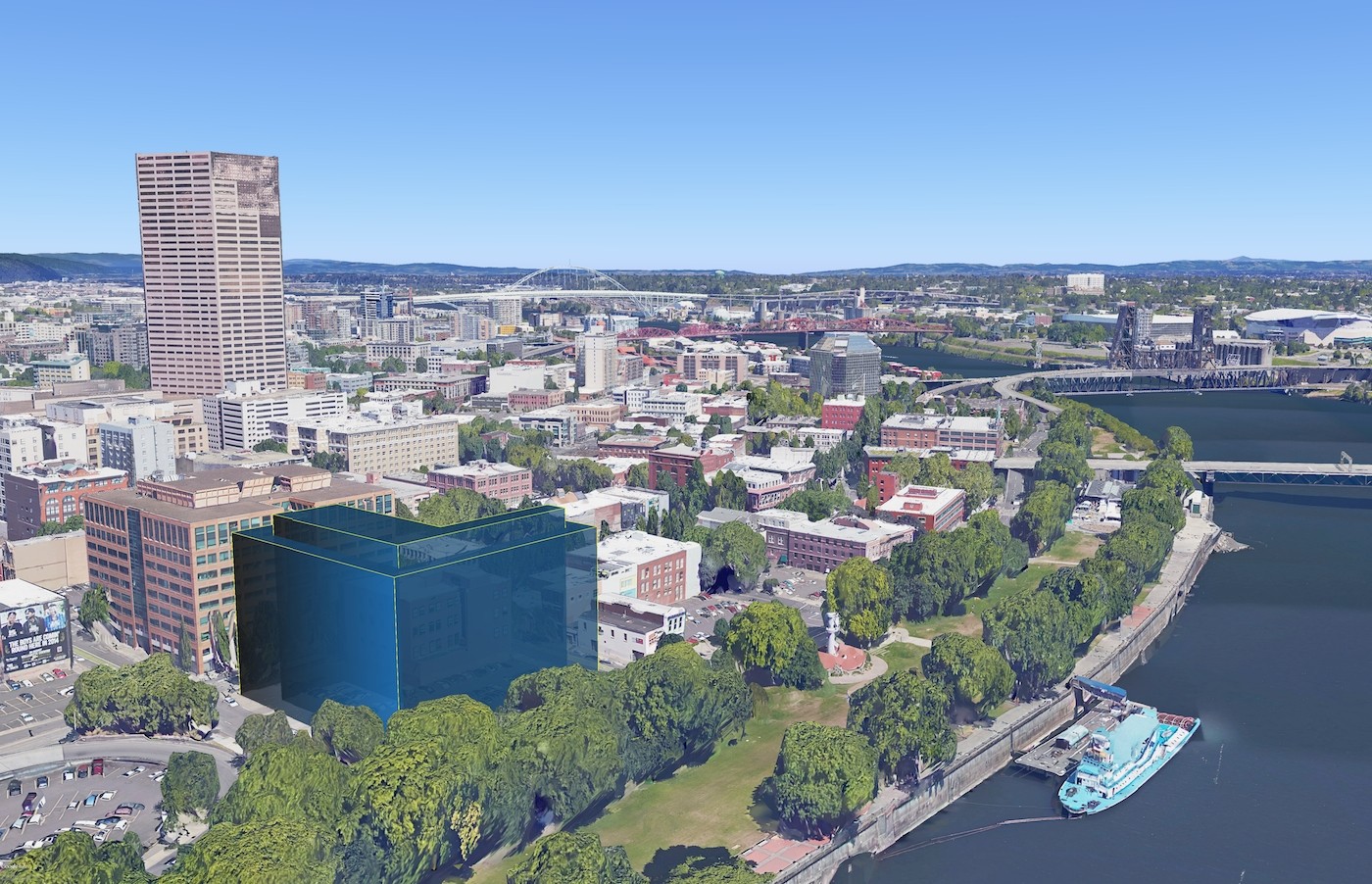 Google Earth Pro had a hefty price tag since its start. For a normal use, like finding places on maps; checking out images of some place far away and directions can be done on Google Earth’s normal version. Google Earth Pro is for professionals. You can tinker with data in the 3D space, make HD videos, and print 3D images.

Here are some of the pronounced feature of Google Earth Pro which might force you to start using it if the ‘Free’ tag on it is still unable to do so.

Google announced this good news in a blog post and said that Google Earth Pro will still need a license key for activation. But no need to freak out: you can get the key by filling out a simple form here.

After getting the key, you can download Google Earth Pro for free. Enjoy!