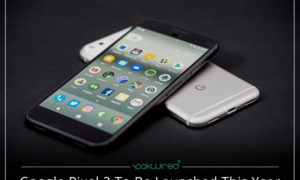 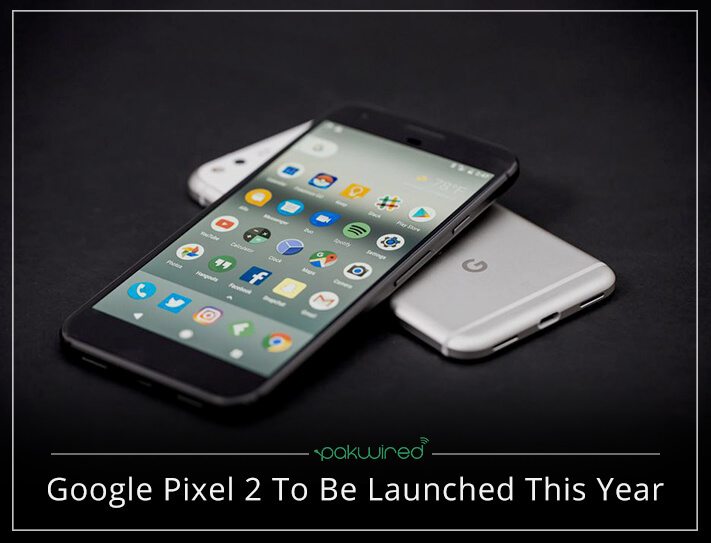 Google’s Pixel smartphone ratings have been off the chart since it was introduced last year, in October. Tech experts declared that it to be a competitive match with the Apple iPhone 7. So there is no surprise in the news that a follow-up model i.e. Google Pixel 2 is soon to arrive in the market this year.

At the Mobile World Congress 2017, Google’s head of hardware department, Rick Osterloh confirmed that Gogole Pixel 2 is almost here. According to AndriodPit.com, he said:

“There is an annual rhythm in the industry. So, you can count on us to follow it. You can count on a successor this year, even if you don’t hear a date from me now”

As per the industry reviews shared at MWC 2017, Pixel has become the favorite high-end quality smartphone, surpassing the likes of Apple.

Pixel premium design will stay the same in the upcoming model, as it worked out very well last time, says Osterloh.  Regretful to say, this probably means that the price would be similar that is £599 starting price of the current Pixel.

Gadget freaks have already started imagining concept drawings, though there is no hint of what the phone will look like.

Benjamin Geskin in a Twitter post exposed a concept that shows thinner bezels on both the sides and top of the phone. Additionally, he declared that they are putting all the effort to keep up with other phones like Samsung and Apple. For this purpose, Google might execute IP68 waterproofing on the new Google Pixel 2 phone.

It can be predicted that Google is on its way to create a yearly upgrade cycle for its phone, just like other top-tier smartphones.

Therefore, as the industry hunch goes, the new Google Pixel 2 may not be introduced until October 2017. This would create a chance for Pixel 2 to compete with the upcoming iPhone 8.