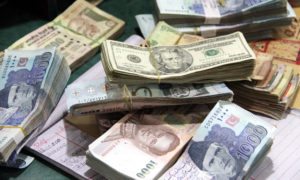 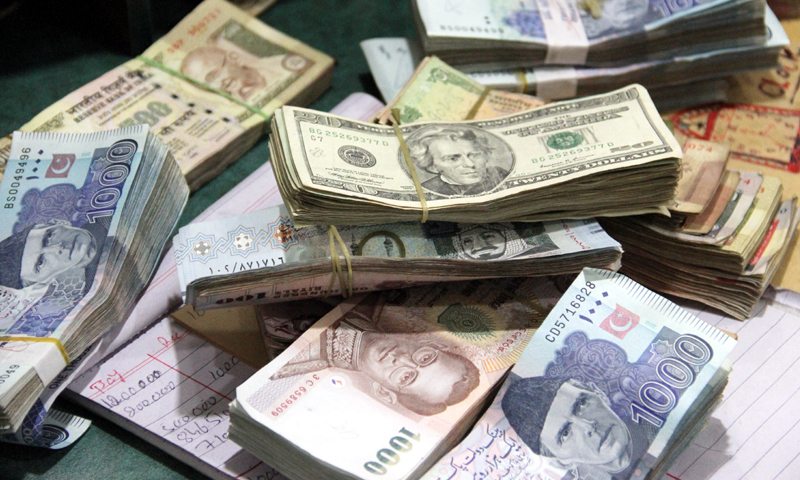 As the news of the latest currency valuation development hit the economic circuit last last week, on Sunday, the business community of Islamabad praised the decision of the government to weaken the value of the dollar. The community has been of the view that the suggested lowering in the dollar value is in the national interest, as it would ultimately boost the economy of the country besides benefiting the masses.

The government had been recommended to execute the decision of weakening the dollar at the earliest. The business community believed that the masses are reserving the dollars since there are speculations about the greenback getting devalued. Furthermore, there are reports of some international organizations which are playing their part in augmenting the demand of dollar.

Also Read: Increase in taxes leads to decline in banking transactions in Pakistan

While talking to the community, the former President of Islamabad Chamber of Commerce and Industry (ICCI), Atif Ikram Sheikh said that the masses of the country had bought roughly $800 million in the last 3 months. As a result, the country is in financial crisis.

Nonetheless, he appreciated the efforts of the government by stating:

“But now, the government had decided to intervene and reduce the value of the dollar by one rupee in two or three phases which was praiseworthy as it would benefit the economy”

Difference in the dollar value in two markets

Likewise, legitimate currency dealers ought to be permitted to get remittances. On the other hand, the importers of gold, cars and different items should be empowered to purchase dollars from the open market which would ultimately end their dependence on the black market.

The overall notion would help in doing away with the under-the-table dollar market. Additionally, it will enhance the legal currency business.