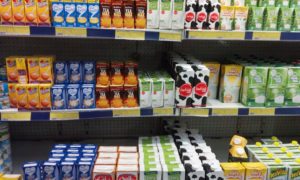 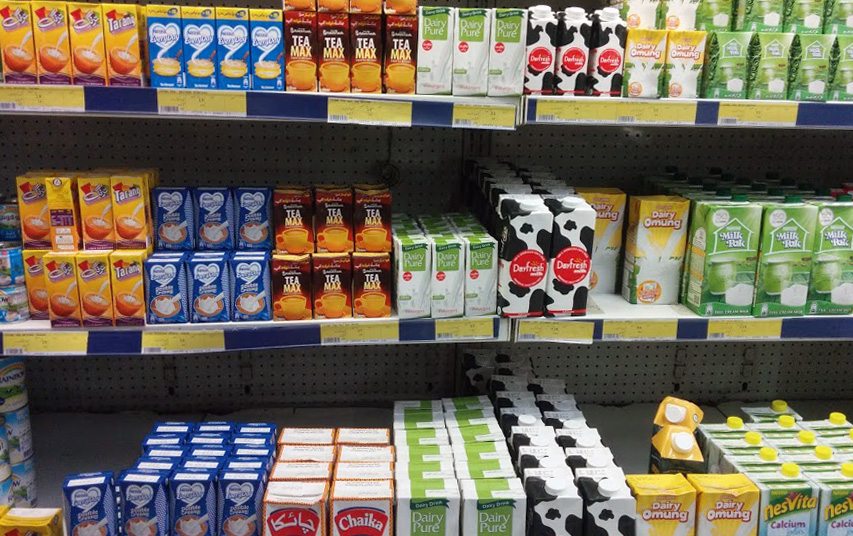 With the rise in trend of tea whiteners during the recent decades, a dangerous business practice has emerged. Well known brands are playing with human lives as they sell chemicals in the name of tea whitener, liquid milk and various other products, that too, under the supervision of Pakistan Standards and Quality Control Authority (PSQCA). The news was brought to notice in the Senate Standing Committee on Science and Technology meeting on Friday.

The Senate Standing Committee on Science and Technology questioned about the below-par and unhealthy food items, tea whiteners and liquid milk being sold as chemicals in the market. They also grilled the role of ministry as what steps have they taken to prevent such harmful products being sold in the market. Moreover, the members also criticized the bureaucrats and other officials for not playing an active role to execute the orders of the legislators.

Another point of concern has been the fact that PSQCA already put forth the tea whiteners and liquid milk standards regulations without even consulting the parliamentarians.

The Role of PSQCA

One of the senators, Mian Muhammed Ateeq Sheikh questioned:

“We clearly told you to include us in the standard making process. However, despite our clear directions, you made up the standards, why?”

To the aforementioned question, the chief of PSQCA had no answer but offering a smile.

The senator further went on to add:

“You have made these standards in connivance with manufacturers. These manufacturers are very strong, I know they also tried to approach me”

“There is adultery and fraud everywhere. Poor buy liquid milk to get some nutrition but they (manufacturers) were selling chemicals in the name of milk. Every food item available in the market is tainted. Poultry feed is also poisonous, bottled water is not fit for drinking, please tell us what the PSQCA and the Pakistan Council of Research in Water Resources (PCRWR) are doing”

The senator also said that these below par foot items are the essential reasons for hepatitis and other diseases.

The committee, during the meeting, exhibited strong reservations about the PSQCA and PCRWR role. They were astounded that despite their presence, markets are full of unsafe and harmful products.

The director general of PSQCA, however, expressed helplessness by pointing out the lack of regulations to check tea whiteners and liquid milk in tetra packs. In addition, he also stated that the concern of the companies is only to mint dollars.

What is your take on this overall scenario and what suggestions would you like to make on this matter?