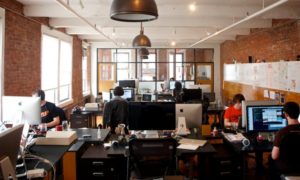 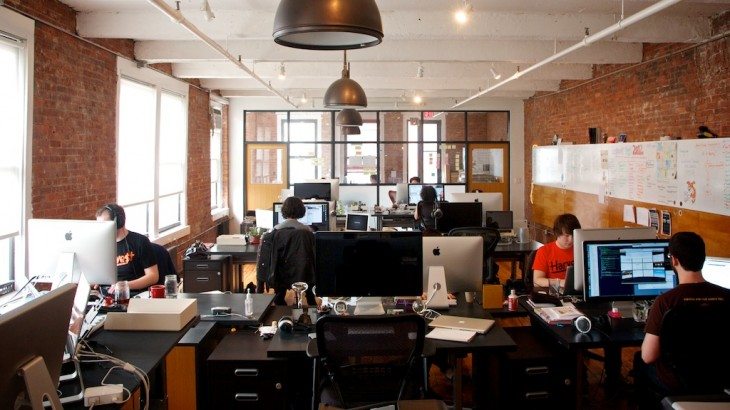 The disruptive nature of the modern technology is tapping into the traditional ways everywhere around us: the mobile digital world is changing how we live, eat, sleep, interact and work. Perhaps it’s about time that digital aftershocks effect the traditional office space culture for good, which is setup around the world for more than a century.

The contemporary working dynamics are quickly rallying out one single and the only factor: productivity. In 2011, the organizational psychologist Matthew Davis did a comprehensive study which bashed the open office productivity myth, which has trapped millions around the world. Davis argued that open office spaces deplete workers’ productivity, blur their focus in work, drains motivation out of them.

But this is not the sole reason. According to a report by the New York Times, telecommute work trend spiked more than 79% between 2005 and 2012. More than 4 million workers in the US work from their homes.

But we are not making a point that billions of workers around the world will just leave normal office jobs and start telecommute. Rather the primary effects of the fast-changing trend in work will force the traditional office workspace culture to make some drastic changes in order to survive. Dan Chen argues in an article that some staggering changes are on the way to hit the traditional office culture. Here’s what you could expect in a future office:

Location of Office is the Key

Location of the office will be the key. Offices will prefer to be close to clients, target customers and connected threads of the working ecosystem. This would deplete costs of commute, traveling, communication and physical interaction.

Several studies have proved that pay is not the primary driving factor of motivation for an employee. Chen argues that in the future, perks and motivational drivers will be the only factor to which employees and customers will stick to. So forget about the paycheck, it’s the freedom, incentives, equity and allowed number of snacks that matter!

Gear up, augmented reality driven conference rooms are coming to the town. Chen thinks that the present “dumb” offices and conference rooms are sucking life out of employees. We need smart conferences and meeting. Automatic temperature control, chair and light adjustments is what we need. We need chairs and tables that could talk to us.

The open office culture must end. Separate space for every employee is the cardinal need. A study conducted in Denmark in 2005 compared shared and separate office spaces in a telecom firm. The results depicted that in a shared office space, the productivity graph goes down because humans, by their nature want to align the environment according to the intrinsic feeling. Failing to do so consumers their mind focus.

The upcoming office spaces will make us super creative and get the most out of us. The traditional office culture is set to get doomed if these big changes aren’t introduced soon.