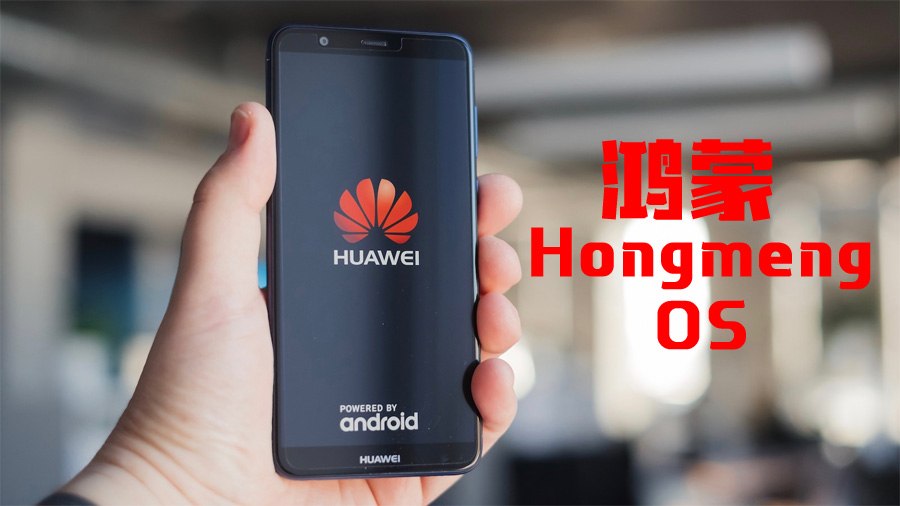 In March 2019, the CEO of Huawei Richard Yu said in a statement that Huawei will soon be developing its own operating system. The sole reason of this breakthrough statement was an unwanted pressure from the USA. Reportedly, the name of that new operating system will be Hongmeng.

As reported by HuaweiCentral, one of the sources stated that Huawei is shaping its own operating system and its going to be known as Hongmeng. Moreover, the development is in process since 2012.

There are reports that Huawei is using Hongmeng OS in its devices behind the scenes. The notion of this exercise is to check and test the software. However, the source was unclear whether Hongmeng is going to be the official name or the code name.

Also Read: USB flash drive eyeDisk is anything but unhackable

It is also reported that the new operating system, allegedly Hongmeng, will be compatible with all Huawei devices which will be inclusive of phones, tablets, TVs and all the wearable devices.

There is every likelihood of the new operating system to be launched either this fall or by spring next year.