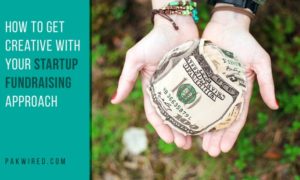 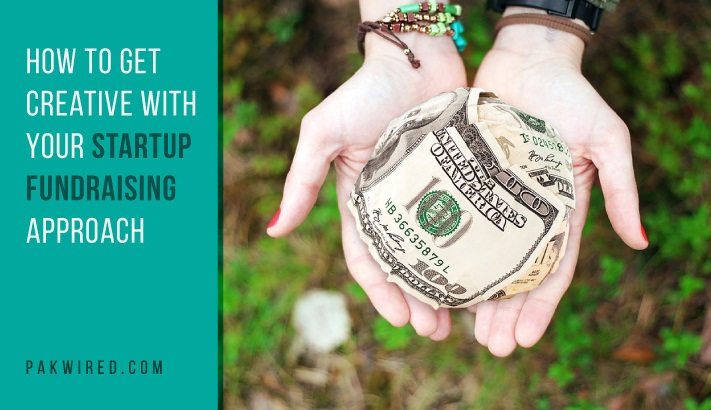 For most aspiring startups, releasing an initial public offering (IPO) on the New York Stock Exchange, NASDAQ, or the S&P 500 is the ultimate fundraising goal. However, traveling these more traditional routes of raising capital isn’t always the most feasible – or effective – method of generating the resources needed for your growing business. To prove that there’s plenty of other paths to fundraising success, here’s a look at some of the more creative ways to bolster your bankroll as you continue to develop and expand your business capabilities.

Get the Crowd Involved

If you’re a regular on Twitter, Facebook, or any other social channel, then you’ve no doubt experienced the deluge of links and requests to support projects on the various crowdfunding sites that have flooded plenty of newsfeeds over the past several years. While most entrepreneurs and startup executives might see channels like Kickstarter, GoFundMe, and Indiegogo as platforms for personal use only, the truth of the matter is that these sites offer an excellent opportunity to get your audience involved in the fundraising process.

In her look at the rise of crowdfunding channels, Anita Campbell points out that these aforementioned sites – as well as the more business-oriented Fundable and MicroVenture platforms – stand as one of the trendiest ways to turn your eager audience into vested members of the process.  With virtual reality developer Oculus and smartwatch innovator Pebble serving as just a few of the latest examples of organizations capitalizing on the crowdfunding craze, it can’t hurt to see if your company can leverage the power of this approach to become the next major consumer-funded success story.

While staying stateside and making a splash on the major stock exchanges is the dream outcome for many growing businesses, there’s nothing in the entrepreneurial rulebook that says proper fundraising can only occur on this side of the border. The reality of the situation is that we live in a more globally-connected marketplace than ever before, so it’s time to start thinking from a worldly perspective as you map out the next major move for your brand.

Taking your company public in a different region isn’t just about trying to outmaneuver the competition and gain access to additional funds; it can also stand as the best route to success, regardless of the circumstances.

ShareRoot Inc., a UGC marketing platform, is an example of such a company, recently listing on the Australian Securities Exchange (ASX), the company identified the growing appetite of Australian investors for tech companies, coupled with the rapid growth of their company as the perfect scenario for going public in Australia.

ShareRoot’s CEO Noah Abelson further explains that “now, as a publicly listed company with ample capital in the bank, our team is able to maintain majority control over both the direction and vision of our company. It’s sort of the ideal situation for entrepreneurial cofounders, and a driven team.”

Max Cunningham, General Manager of Listings and Issuer Services at ASX says: “ASX has access to the third largest pool of investable funds in the world and is consistently ranked in the top five exchanges globally for raising capital. We have a long history of funding and listing early stage growth companies. Over the last few years there has been a transition taking place, with funds flowing from mining into technology stocks. ASX has been described as becoming the ‘Nasdaq of Asia’.”

Send Me an Angel

If you’d rather take on a more personal approach to funding your business, Katina Stefanova explains that it’s hard to go wrong with an “angel investor.” Much like a venture capitalist, these benefactors offer up seed capital and resources to either initiate the business process or expand the scope of an emerging marketplace entity. The big difference between the two is that an angel investor often provides this assistance not just for personal financial gain, but also because he or she believes in the cause supported by the target organization of the moral message sent by this venture.

Finally, don’t be afraid to look into potential government assistance as you start raising the funds needed to get your business up and running. Specifically, Nicole Fallon Taylor suggests looking into both the Small Business Innovation Research (SBIR) and Small Business Technology Transfer (STTR) programs. These grants help serve as conduits for low downside seed capital, provided that your brand meets the development goals set forth by the administrators of each program.

As long as you’re willing to put in the time and effort to think outside of the box, there are plenty of creative ways to bolster your company’s fundraising operations. With this mindset guiding you along the way, there’s nothing that can stop your brand from garnering the capital it needs to reach its full potential.