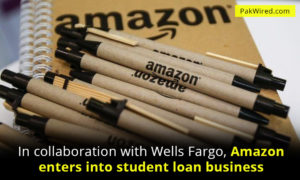 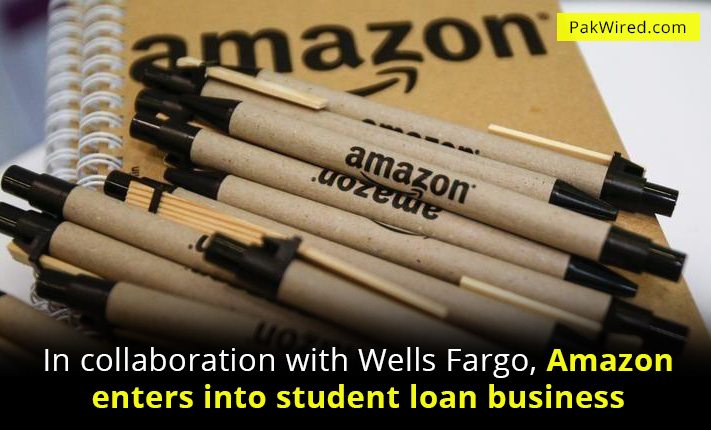 The deal inked between the two companies state that Wells Fargo will offer half a percentage point discount on its student loan products to borrowers with Amazon Prime Student. Amazon will also offer benefits to students such as free two-day shipping and access to movies, television shows and photo storage.

“Amazon’s looking for increased membership in Student Prime. That’s what they want out of this deal. What we’re looking for is exposure to our products and services and awareness. That’s the extent of the relationship”

According to an Amazon spokeswoman, the partnership between two firms is latest sign that the 40 million Americans contending with $1.3 trillion in student loans could be a profitable demographic for companies.

According to a bank spokesman, a borrower would be able to get a 2.89 percent rate by paying for a Prime Student subscription after ordinarily qualify for a 3.39 percent rate.

John Rasmussen stated during his interview that Amazon has agreed to not work with other student lenders in similar deals. However, Wells Fargo would be able to offer similar incentives to customers of Amazon competitors. He further added that Wells Fargo does not compensate Amazon as part of the deal, nor does Amazon receive any compensation from Wells Fargo.

About Wells Fargo and its Educational Financial Services

Wells Fargo, which is headquartered in San Francisco, provides banking, insurance, investments, mortgage, and consumer and commercial finance to support customers who conduct business in the global economy.

Wells Fargo Education Financial Services has been in the student lending business since 1968 and currently serves more than 1.05 million student, parent and family customers in all 50 states. Wells Fargo provides private student loans directly to consumers, through the Internet and at more than 6,000 Wells Fargo banking stores to help customers finance their education.