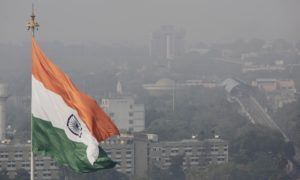 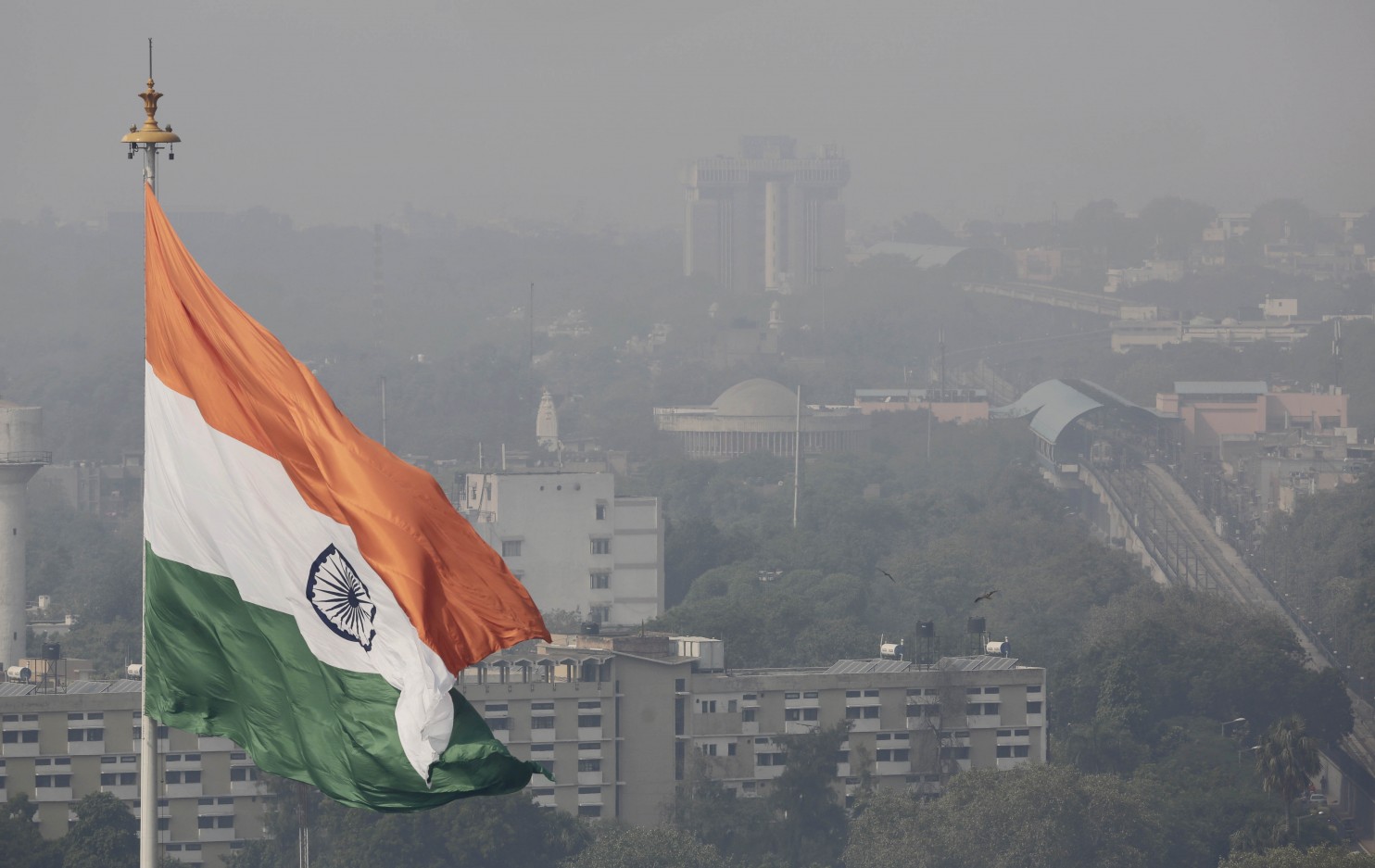 As the debate about climate escalates the world over, a new study has been put forth by a reputed medical journal, The Lancet. The study shares an extremely gloomy picture of what the air situation is like in our next door neighbor’s premise (which means we aren’t safe either).

According to the report that emerged out as part of a two-year project involving more than 40 international health and environmental authors, out of an estimated 9 million pollution-linked deaths globally in 2015, India alone has been responsible for 2.5 million deaths, which makes up about 28 per cent of the total lives lost in 2015 due to pollution.

What’s even more scary, air pollution has been the biggest contributor to the loss of 6.5 million lives. India has topped the morbid list of deaths caused by air pollution with 1.8 million deaths only in 2015, and those caused by water pollution (0.64 million) as well.

Countries worst affected by pollution include, India, China, Pakistan, Nigeria, Indonesia, Russia, USA, Congo, Brazil and Philippines. According to The Lancet report, Pakistan is at the ominously high ranking, third position in the list of deaths due to pollution. 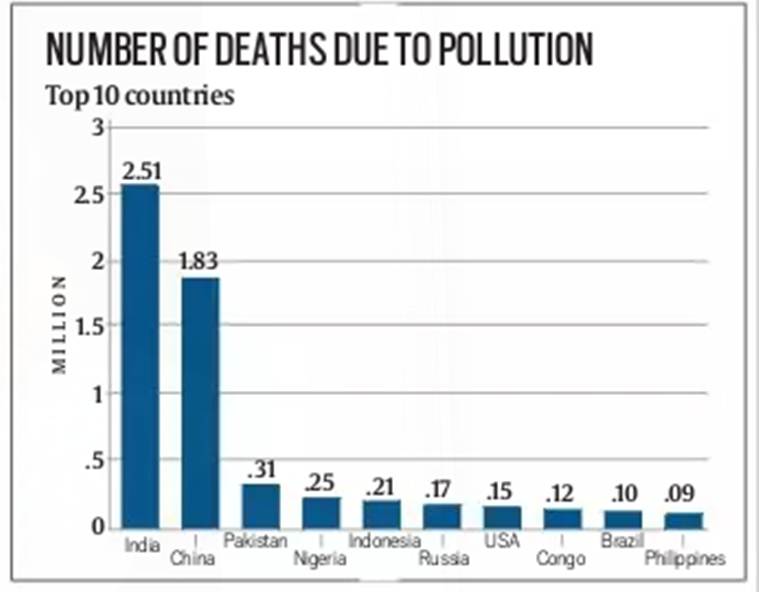 As the report found out, almost 92 per cent of the pollution-linked deaths have been in struggling economies or those going through a rapid industrialization phase. A large proportion of these pollution caused deaths have been triggered by diseases of non-communicable nature. These include: heart disease, stroke, lung cancer and chronic obstructive pulmonary disease (COPD).

In what should serve to be an extremely alarming situation for us, the Lancet Commission on Pollution and Health’s study has found out that pollution is now the largest environmental cause of disease and death in the world today. Pollution causes death three times more than those from HIV-AIDS, TB and malaria put together.