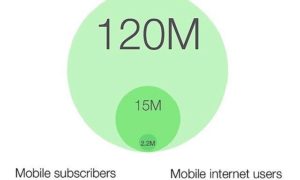 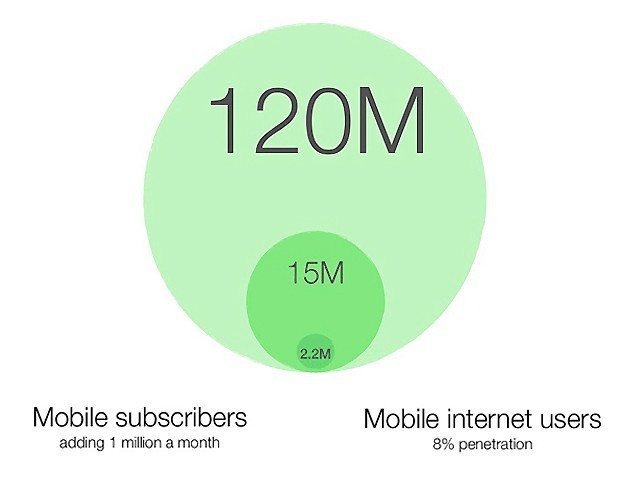 Information Communication Technology (ICT) is the fastest growing industry in Pakistan. Pakistani’s have had Internet connectivity since the early 90’s and are currently 27th in terms of global internet usage. The last decade has seen an exponential rise in the number of Internet users in Pakistan using the information super highway because of:

Internet penetration in the country has improved substantially owing a lot to competition in the ISP and telecommunication market. These days, Internet access is not just limited to desktops and laptops. The availability of smartphones has caused mobile Internet users to increase. According to statistics published by the Tribune, out of the 30-odd million Internet users in Pakistan, roughly 50% have accessed the Internet using a mobile device. 12% of the total number state it’s their primary access device.

Another survey conducted by the Express Tribune sheds more light on the Internet access habits of Pakistanis. 1100 participants from Karachi, Lahore and Islamabad aged 18-35 made up the pool. The key takeaways from this study were:

The Google study predicts mobile Internet usage to overtake desktop internet access by mid 2014. And with everyone waiting for 3G launch sometime this year in Pakistan and mobile companies poised to invest heavily in the technology, this prediction doesn’t seem far-fetched at all.

How do you feel about the reach of the Internet as a user in Pakistan? Could/should we be increasing access to the average Pakistani population?