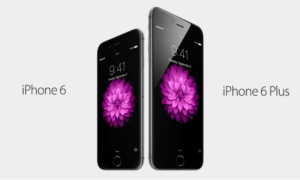 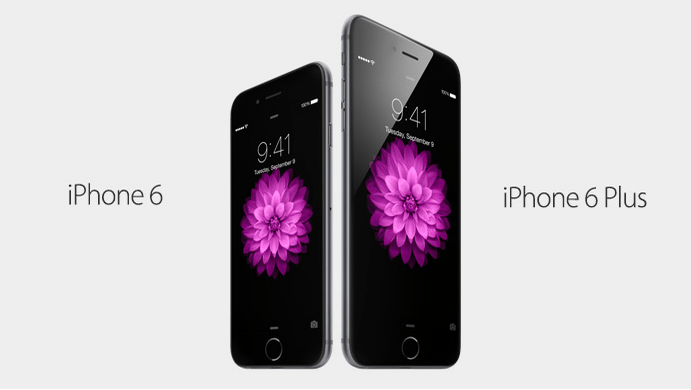 There is a new buzz in the telco town and  the ardent cult following has reasons to celebrate. Finally the  iPhone makes its official debut in Pakistan with nearly all players launching and delivering the product within this week.

Apple iPhone 6 and 6 plus has been bought to the country by Ufone, Telenor, Mobilink and Warid. The only player not launching the phone is Zong , which interestingly is the only company to offer 4G services in Pakistan.  Industrial rumors suggest that Zong has not entered into an agreement with Apple and the failure to launch the phone is due to the fact the company has not tested the network on Apple devices and is currently unsure of the phones compatibility on the network. Other rumors suggest it is due to lack of confirmation on marketing budget . However officially and rather more credibly the company has alternative plans which are due to be announced soon.

The iPhone launch is competitively priced in the industry and from the below given data we can deduce that it is unlikely to encourage Mobile Number Portability (MNP).

Cellular operators have claimed to receive interest from tens of thousands of customers. Contrary to this, the first stock of iPhones in Pakistan is expected to be within the limit of 6-8 thousand handsets.  Speculation suggest that in the first wave the company’s have limited the stock available to evaluate market response.  Though the one fact that becomes evident from the below given  data is that Telenor forecasts a higher sales of the iPhone on their network compared to other companies .

While Ufone was the first to make the announcement regarding the iPhone launch,  it is rather disappointing to note that the company has not yet released official pricing for the phone, though pre-registration is active on the website.

The bad news from the launch is that the FaceTime application will be banned on company bought phones as per the PTA regulations. Most ardent iPhone users would be unlikely to buy this product from the companies for this very reason alone.

A more competitive arena for claiming top position will be in launching iPhone buckets to supplement the iPhone purchase. This is a fair ground for drawing comparisons on service  however only Ufone has launched a dedicated bucket so far. The details for the Ufone iphone bucket are given below.

The iPhone device launch in the industry has been an exciting one thus far, however market response will determine how successful the program has been for the industry in the coming months.  Its too soon to yay or nay this launch from a consumer perspective.