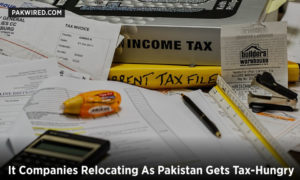 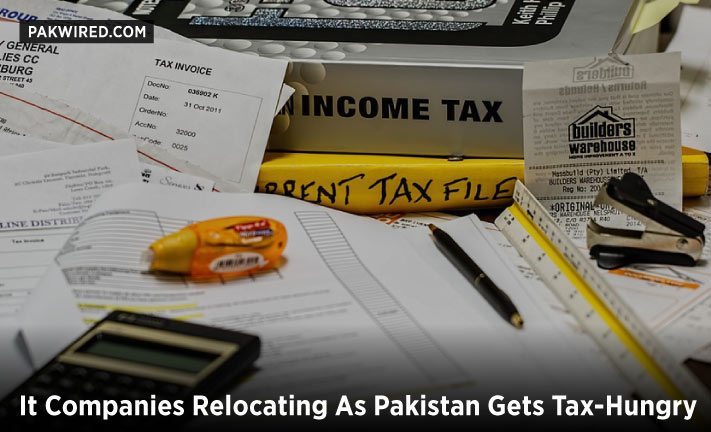 LAHORE: Nearly 40% of Pakistan’s companies that provided IT services have moved their business to the United Arab Emirates, largely due to the 8% additional tax on revenues levied by the government in 2015-16, said Sajjad Syed, chief executive officer of Excellence Delivered (ExD) Private Limited .

ExD outsources non-core operations and is currently working with consultants. Their primary job revolves around helping businesses in structuring IT systems and solutions.

But the levy of 8% additional tax has not just hindered the growth of such companies, but forced them to move elsewhere. “The decision of imposing tax on IT services to generate additional revenues is actually proving to be fatal as several small companies have moved their offices to Dubai, a tax haven and only 1.5 hours away from Pakistan,” Syed said in an interview with The Express Tribune.

“This will not bode well for the IT sector as the growth of this booming industry has already been stunted and companies are seriously re-evaluating their expansion plans in Pakistan.”

Syed, who has previously worked as managing director of German company Systems, Applications and Products (SAP) for Pakistan and Afghanistan, added that examples of such draconian tax measures are hard to find. “There is no other country in the world which has levied tax on revenues of IT services companies.

“As a matter of fact, they are subsidising the IT sector.  We are not demanding a subsidy but such high rates of tax are hurting growth prospects.”

Syed said companies now prefer working on a cash-based system, which is hurting whatever tax revenue projections the government had made. “It is Dubai that is seeing an increase in employment and business – not Pakistan.”

While most officials have appreciated the growth of the IT industry in recent years, there remains a need to keep progressing in the area. Syed stressed on the need to conduct a formal study that would capture the size of the industry.

“Its contribution could be in danger as companies that have moved to Dubai have little compulsion to hire a Pakistani, they can hire an Indian or Sri Lankan for the same job,” Syed said. “We are moving our capital to Dubai and employment to India.”

This post was originally published at The Express Tribune.