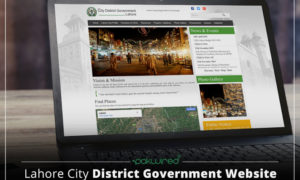 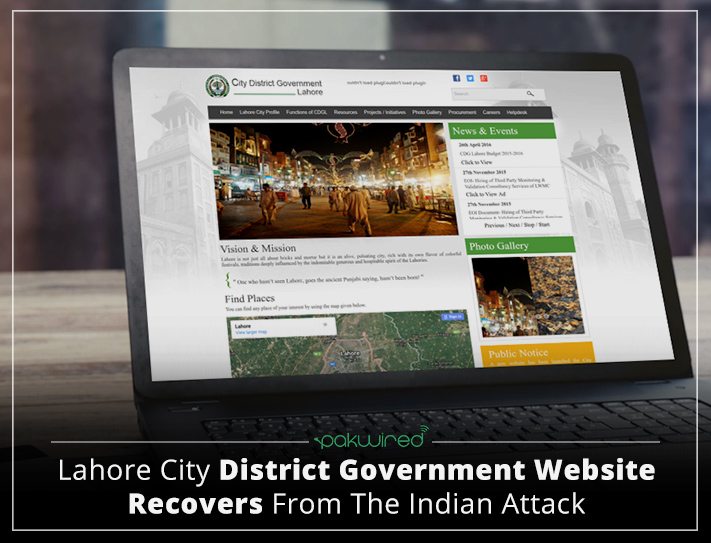 In an act of vengeance, an Indian hacker hacked and subsequently defaced the Government of Punjab’s web portal: Lahore City District Government website, www.lahore.gop.pk. Now recovered from the malicious attack, bore the mark of hacker for quite some while.

This latest act is in retaliation to a Pakistani hacker’s act of hacking the Indian Home Ministry’s website and defaced it a couple of days ago. A snapshot of the website following the hack gave this grim picture:

The Indian hacker left his signature at the defaced website as: IND 3MB3R. In addition to that, the hacker also left behind his Facebook profile that goes by the name of Rudra Sena.

Here’s the message the hacker left behind in his wake:

According to the reports, the Indian Home Ministry’s website had been taken down by a Pakistani Hacker yesterday. However, the Indian officials vehemently denied that any such act had taken place and claimed that the website had only been down for repair and maintenance.

For a good chunk of time, authorities in Pakistan could neither manage to restore the Government of Punjab’s Lahore Web Portal, nor take it down.

The cyber war between the two neighbors, Pakistan and India has been going on for a while now. Recently, The Indian Institute of Technology’s (IIT) website and took down their servers only to replace the website with a message of ‘Pakistan Jindabad’.

Indian hackers also retaliated throughout this whole time by first hacking the Election Commission of Pakistan’s website and then the KP RKI’s website.

Currently, the website has recovered and looks all clean.