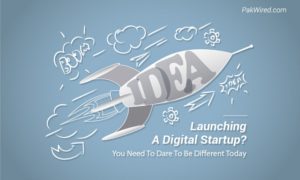 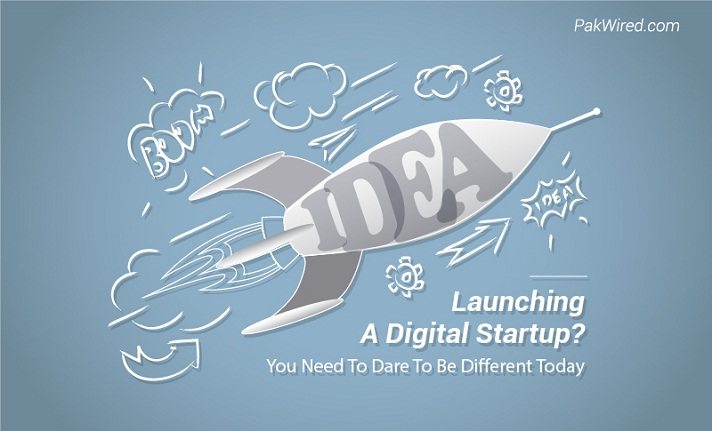 There’s something exciting about creating a startup; something so exhilarating that you want to invest all of your time, money and effort into it from day one to ensure it becomes the huge success you know it can be.

A genuine possibility for all thanks to a whole array of different factors, it’s leading many to believe the world is going through a startup revolution at the minute. We’re living in a time where the big, global brands are for the first real time starting to suffer at the hands of ‘the little guys’, and it’s making for a particularly interesting situation.

The problem that presents itself, however, is that choosing between a startup and an established, global brand is often seen as a novelty at the first. You may choose a new, local soft drink company over Coca Cola, or perhaps an online marketplace that offers something new, rather than heading to the trusted Amazon, but out of the thousands of startups regularly opening up shop, not many go on to retain the original level of custom. Most customers will head back to the brands they know, love and recognise.

And the main reason behind this is the startups aren’t offering anything truly different to make them stand out. They aren’t being continually innovative or creative, and so whilst the initial novelty may be there to go and try them, as soon as that wears off, what’s keeping them from not moving back to their preferred brands? Or even simply another brand in general?

A lot of the problem comes back not so much that what startups are doing is bad – any other time their approach may have been seen as revolutionary – but because there’s so much choice for consumers.

When you have countries encouraging a startup culture and throwing money at innovation, the overall, end result is an increase in startups. It’s as simple as that.

To consumers, this is great on the highest of levels, as it gives them choice. But with choice comes decisions, and with decisions comes the need to discount certain options, which means of five fantastic startups, only one is going to get a consumer’s money on a regular basis.

All offering the same product or service to some extent, why should a consumer choose to spend their money with you and not with the other guys doing the same thing in your industry?

It might sound like an easy question to answer, but there aren’t many startups out there who can answer it in a way that would instil confidence; a way that makes complete, genuine sense and which showcases why their startup is the best out there.

The end of the startup revolution could already be in sight

The main reason behind this is startups are very often set up to provide an answer to a problem. An in today’s digital age, those problems are often around innovation.

What can be done to make something easier? How can this technology be used to improve the lives or the experiences of others?

The solutions proposed by startups may be small and niche or large-scale and broad, but you can almost always bring back a startup’s focus to answering a consumer need, regardless of the industry they’re operating in. For example, Buffer allows people to schedule social media activity in advance, reducing the time burden, Pact delivers quality coffee to fit your needs each and every week and Birchbox provides women with a number of new beauty products each and every month.

But the problem that startups are now facing is that the larger organisation are no longer resting on their laurels. They aren’t sitting back, ignoring the issues their consumers are facing and waiting for a startup to come in and fill that gap.

Instead, they’re doing it themselves. They’re being more innovative and consumer-focused than they arguably ever have been.

Look at the recently announced partnership between Starbucks and Spotify as an example. The world’s most well-known coffee shop are now working with the world’s most well-known music streaming service to go that one step further and customise the buyer’s journey. They want to play music that will complement the coffee drinker’s mood and experience whilst in the store, something that will impact on their view of the brand and ultimately, their spending levels.

Similarly, it was recently announced that F1 company McLaren are working with medical surgeons and sharing some of the technology (in the way of sensors that can track miniscule movements) they use to monitor a driver’s journey around a track to help improve the on-going development of surgeons.

Without doubt an extremely beneficial partnership, it’s not one that many would have seen coming in its current form. It was undoubtedly on the cards, but traditionally it wouldn’t have been McLaren and instead, a startup would have entered the market to fill the void.

Whatever aspect we’re looking at here, the main point is if you’re setting up a startup today, you need to dare to be different. You need to be willing to take that step outside of the box and determine what’s going to make you truly stand out.

We aren’t talking about making a stir in the industry or challenging an established brand, but looking at your target audience and feeling confident that when they need the product or service you’re offering, you’re the very first brand that springs to their mind.