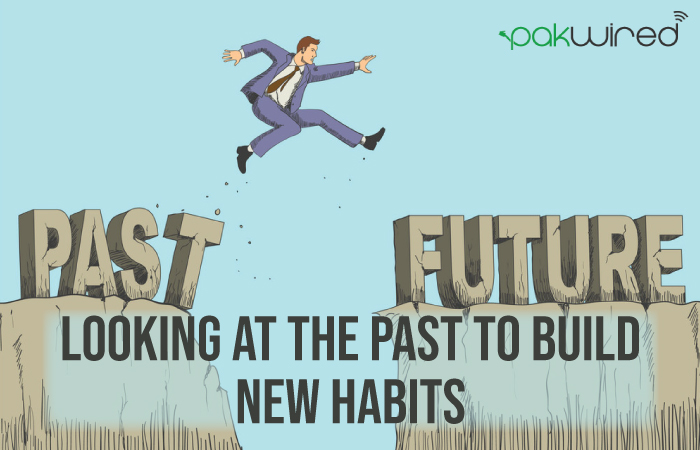 Recently, Doug Moore and Spencer Greenberg of ClearerThinking.org conducted a study in which they asked 500 people to use one out of the 23 common habit-building techniques. Some people used motivational slogans or mantras while others rewarded themselves after completing their new habit.

One technique which remained prominent throughout was ‘habit reflection’. Moore and Greenberg explained this as follows:

“This fast and simple method helped participants to practice their habits 0.7 more times per week on average than others—a 140% improvement over the second-most-effective technique. Plus, those who used the Habit Reflection technique reported more satisfaction with their progress toward their habit-forming goals than any other group in the study“.

Habit reflection is a literal connotation; taking time to reflect on how you added a positive habit to your life in the past. As Moore and Greenberg say:

“Write down anything you learned from this past situation about how to successfully form new habits, or any tactics you used to help make this change that could apply to your new habit“.

Once you comprehend past techniques, you can emulate them to build a new habit.

The noteworthy part of Moore and Greenberg’s study is that participatns who opted for habit-building without Habit Reflection at first weren’t as successful as participants who first employed Habit Reflection. They note:

Essentially, going through the habit reflection process is necessary to be honest with your own self and your behaviours to enable behavioural change. So start stacking and optimising your habits for 2020!